Return form will be sent to your email Id:
Want this item in next 24 hours?
Get an instant SMS with a link to download the Snapdeal App
+91
Please Enter a Valid 10 Digit Number.
Yes, Send Me A Link To The App
GET SMS
SDL447982778
{"SDL447982778":null}
Home
364, 365, 46102000, ,
/
Books
/
Fiction Books
/
Action, Adventure & Thriller Books
/
The Hour Of The Leopard
Compare Products
Clear All
Let's Compare!
Selection Error!
You have reached the maximum number of selection. You can select only upto 4 items to compare.
You have already selected this product.
OK
View Order 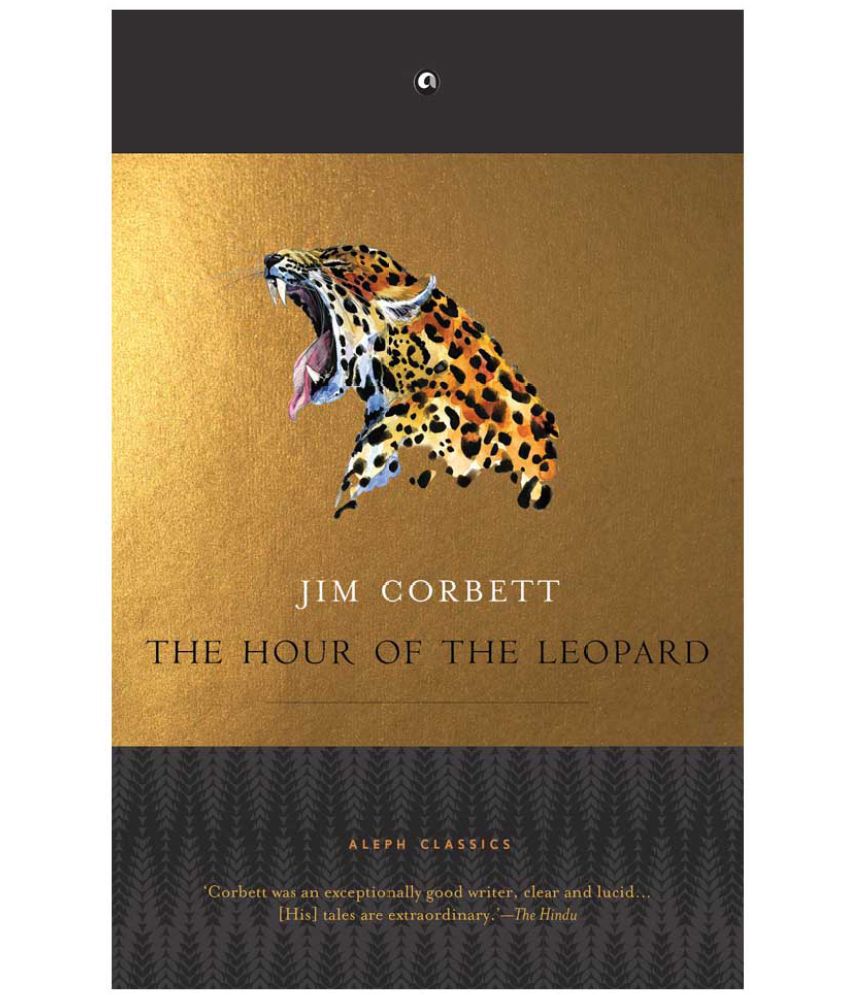 The Hour Of The Leopard

At first glance, leopards are not as fearsome as tigers. They do not possess the same brutal strength and size as tigers, but that is no reason to underestimate their ferocity and success as predators. And, when they take to man-eating, as Jim Corbett points out, they are often as deadly as tigers. In his best-selling book, The Man-eating Leopard of Rudraprayag, he wrote about a leopard which killed one hundred and twenty-five people in what is now Uttarakhand state. Remarkably, the Rudraprayag leopard wasn’t the deadliest leopard that Corbett hunted. That killer was the Panar man-eater which killed four hundred people in Almora district in Uttarakhand before it was finally dispatched.

The Hour of the Leopard brings together, for the first time, all the stories Corbett wrote about hunting leopards, including an account of the first leopard he ever shot as well as his stories about dispatching the man-eaters of Panar and Rudraprayag. The collection is introduced by a piece in which the author spells out the differences between man-eating leopards and tigers.

EDWARD JAMES CORBETT (1875–1955) was born in the Himalayan hill station of Nainital. At the young age of seventeen he joined the Indian Railways, and twenty-two years later left it to return to Nainital to run a hardware shop. Although he is best known for his hunting exploits, he was also one of the first generation of conservationists in India. When the country gained independence, he emigrated to Kenya where he continued to photograph and occasionally hunt the wild animals which were his greatest passion.

The Hour Of The Leopard