Return form will be sent to your email Id:
Want this item in next 24 hours?
Get an instant SMS with a link to download the Snapdeal App
+91
Please Enter a Valid 10 Digit Number.
Yes, Send Me A Link To The App
GET SMS
SDL745422678
{"SDL745422678":null}
Home
364, 365, 46102839, ,
/
Books
/
Fiction Books
/
General Fiction
/
The Kaunteyas
Compare Products
Clear All
Let's Compare!
Selection Error!
You have reached the maximum number of selection. You can select only upto 4 items to compare.
You have already selected this product.
OK
View Order 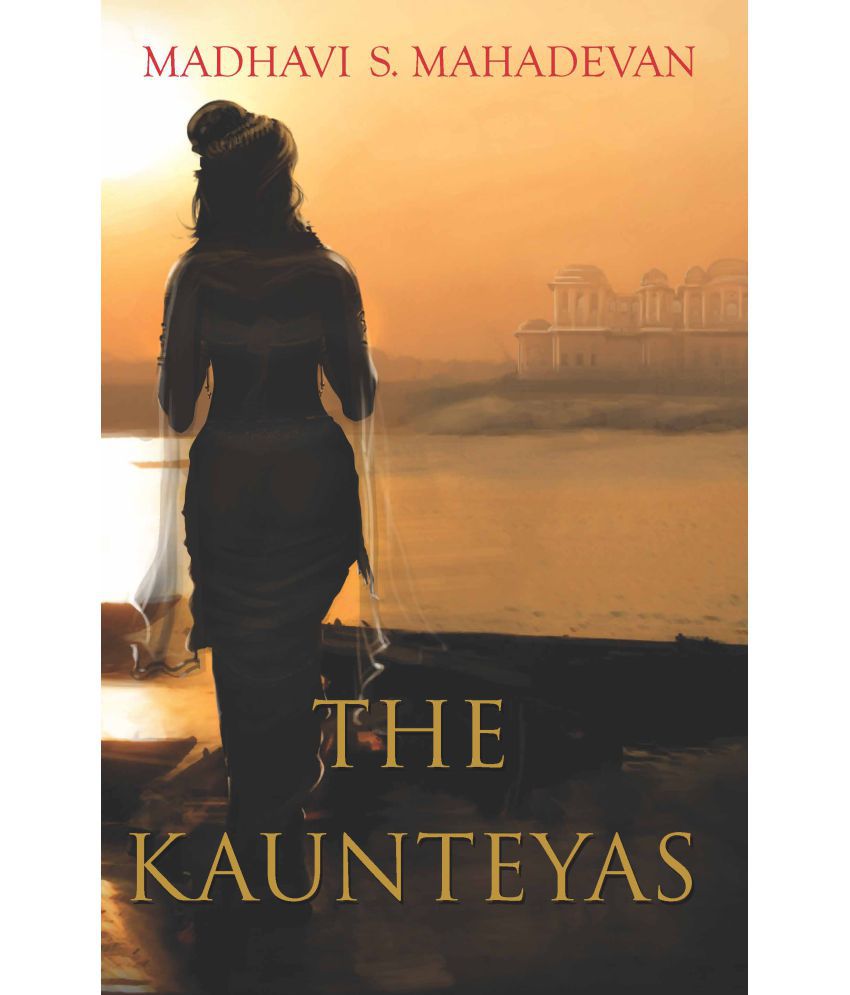 ‘death is important to a man, but survival is more important to a woman.’With a split destiny ruling her life, kunti, given away at birth, leads a hard but uneventful existence in her foster-father’s home. At fourteen she is pressed into the service of the temperamental sage durvasa who grants her a boon. Its first use, however, only brings her adversity and a shameful secret.With marriage to pandu, kunti dreams of a better future, but a curse makes him leave the throne of hastinapur to his sibling, the blind dhritarashtra, and retreat to the forest. The births of the five pandavas rekindle kunti’s hopes of returning to hastinapur, but these are destroyed once again when pandu dies suddenly. Kunti journeys to the kingdom, no longer its queen but a widow, a dependant as are her sons. She must now take up the task of guiding them through the long struggle to get their inheritance, a struggle made harder by the discovery that the illegitimate child she had abandoned long ago is alive and a sworn enemy of the pandavas.Recasting the mahabharata from the viewpoint of kunti, the kaunteyas replaces the idealized mother figure with a fully three-dimensional woman, providing new insights into the epic.