Sorry! The Love Punch - DVD (English) is sold out. 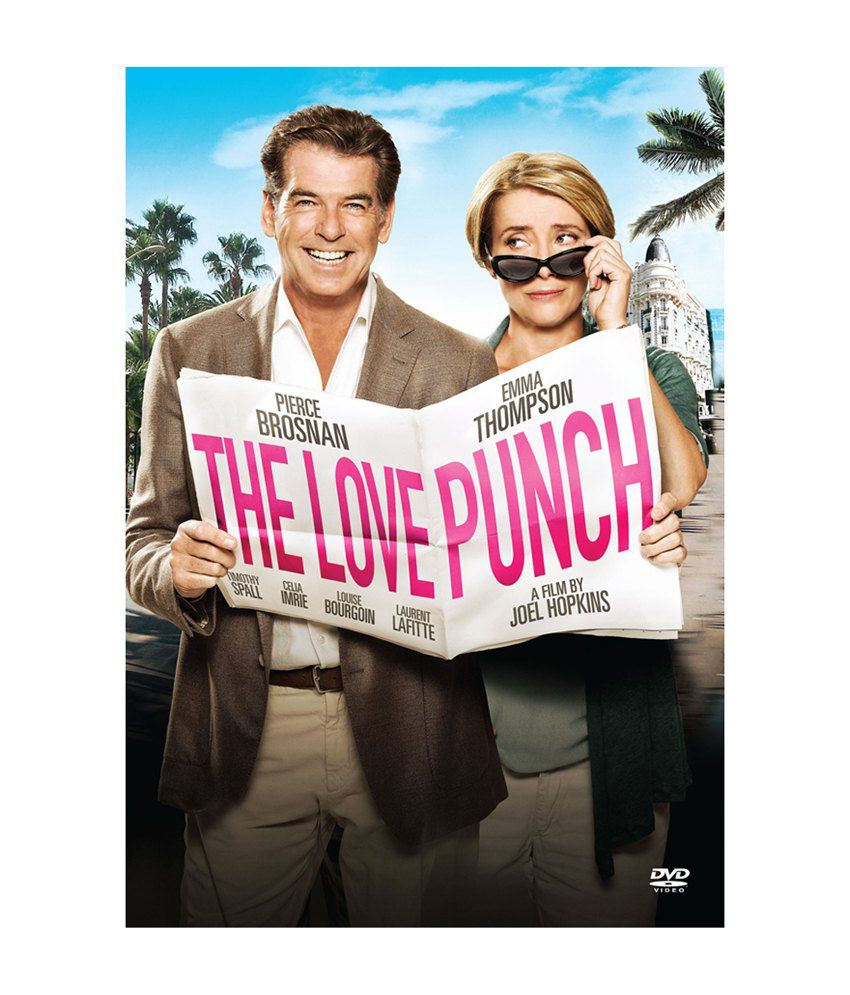 The Love Punch is a comedy film released on 12 September 2013. The film is written and directed by Joel Hopkins and produced by Jean, Charles Levy, Clement Miserez, Tim Perell and Nicola Usborne. It stars Pierce Brosnan, Emma Thompson, Timothy Spall, Celia Imrie, Louise Bourgoin and Laurent Lafitte. It is about a divorced couple reunite to steal their pension from a corrupt banker who defrauds them. Audio Format: Dolby. Aspect Ratio: Anamorphic. Region: DVD/Blu Ray: DVD Region 0