Return form will be sent to your email Id:
Want this item in next 24 hours?
Get an instant SMS with a link to download the Snapdeal App
+91
Please Enter a Valid 10 Digit Number.
Yes, Send Me A Link To The App
GET SMS
SDL344579570
{"SDL344579570":null}
Home
364, 388, 4531, ,
/
Books
/
Self Help Books
/
Personal Growth Books
/
The Magic of Faith
Compare Products
Clear All
Let's Compare!
Selection Error!
You have reached the maximum number of selection. You can select only upto 4 items to compare.
You have already selected this product.
OK
View Order 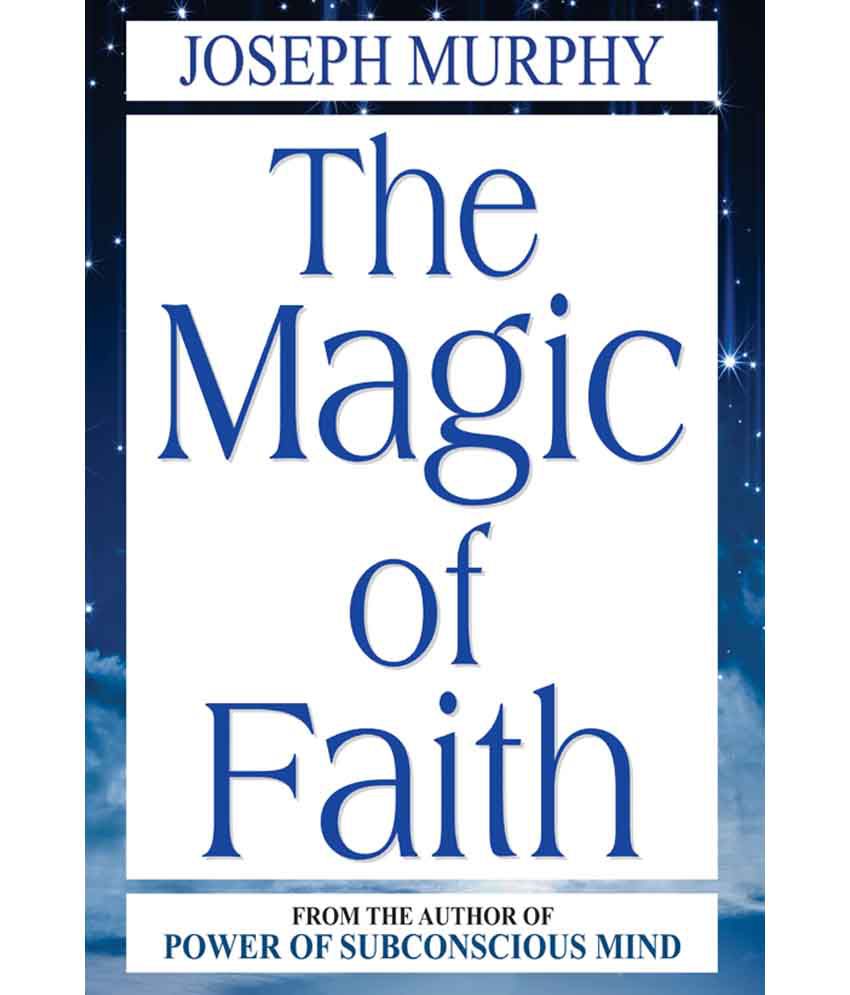 The Magic of Faith

Here is the law: “I am that which I feel myself to be.” Practice changing the feeling of “I” every day by affirming: “I am Spirit; I think, see, feel, and live as Spirit, the Presence of God.” (The other self in you thinks, feels, and acts as the race mind does.) As you continue to do this, you will begin to feel you are one with God. As the sun in the heavens redeems the earth from darkness and gloom, so will the realisation of the Presence of God in you reveal the man you always wished to be—the joyous, radiant, peaceful, prosperous, and successful man whose intellect is illumined by the light from above.

Born on May 20, 1898, Joseph Murphy was an Irish born, American author and New Thought minister. In his twenties, before being ordained a priest, an experience with healing prayer led him to leave the Jesuits and move to the United States, where he became a pharmacist in New York City.

The Magic of Faith