Sorry! The Man from the Third Row is sold out. 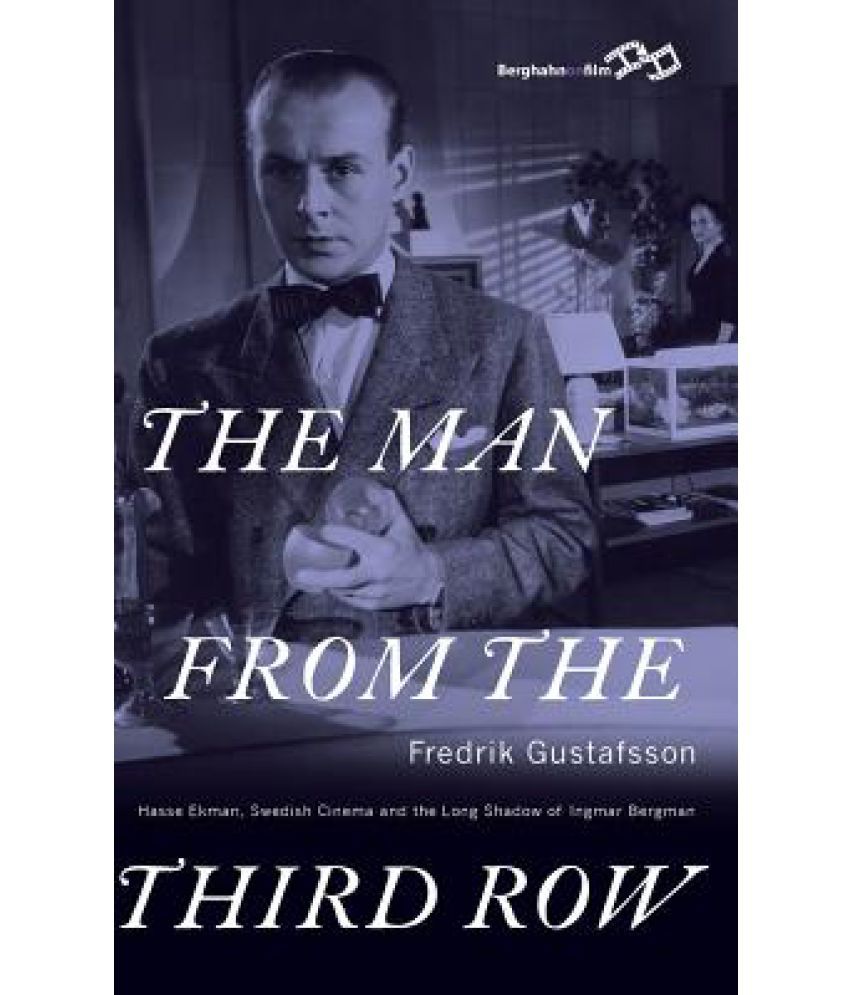 The Man from the Third Row

Until his early retirement at age 50, Hasse Ekman was one of the leading lights of Swedish cinema, an actor, writer, and director of prodigious talents. Yet today his work is virtually unknown outside of Sweden, eclipsed by the filmography of his occasional collaborator (and frequent rival) Ingmar Bergman. This comprehensive introduction-the first ever in English-follows Ekman's career from his early days as a film journalist, through landmark films such as Girl with Hyacinths (1950), to his retirement amid exhaustion and disillusionment. Combining historical context with insightful analyses of Ekman's styles and themes, this long overdue study considerably enriches our understanding of Swedish film history.

Fredrik Gustafsson works at the library at the Swedish Film Institute and teaches film history at Orebro University, Sweden. He holds a doctorate in film studies from the University of St. Andrews. He also has programmed numerous Bergman and Ekman retrospectives around the world, writes regularly for La Furia Umana, and blogs atfredrikonfilm.blogspot.com.

"Frederik Gustafsson has given the enormously talented Swedish writer-director Hasse Ekman the English-language critical study and international exposure he has long deserved. This revelatory book not only reclaims an overlooked European auteur, but also compellingly establishes the 1940s as one of the most essential decades in the Swedish film canon." . Arne Lunde, University of California, Los Angeles