Sorry! The Man-Eating Leopard of Rudraprayag is sold out. 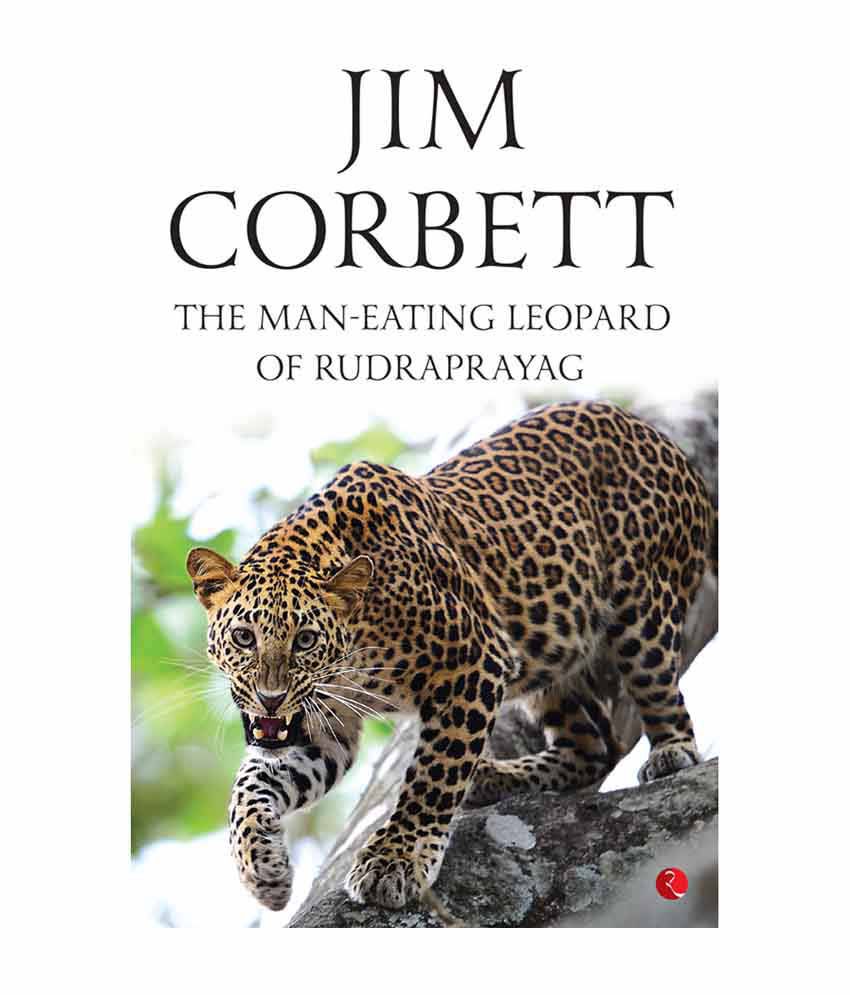 The Man-Eating Leopard of Rudraprayag

This product has been sold out
serviceCentreDetails
3.8 6 0 (3.8) 6 Ratings Have a question?
pay
Rs  137
We will let you know when in stock
notify me
Thank you for your interest

An exciting narrative of a leopard that spread terror through five hundred square miles of the hills of the United Provinces, the Man-eating Leopard of Rudraprayag also takes a detailed look at life in the Garhwal region of India. Apart from Corbett's hair-raising pursuit of the leopard for almost a year, the book talks about the superstitions prevalent in the region, the beauty of the landscape, what turns a leopard into a man-eater and many other, often surprising facts and anecdotes, all told in Corbett's inimitable style. A worthwhile read for all ages, the Man-eating Leopard of Rudraprayag is also an ode to the people who inhabit the hills, and the resilience with which they face the hardships that assail them.