Sorry! The Misfit is sold out. 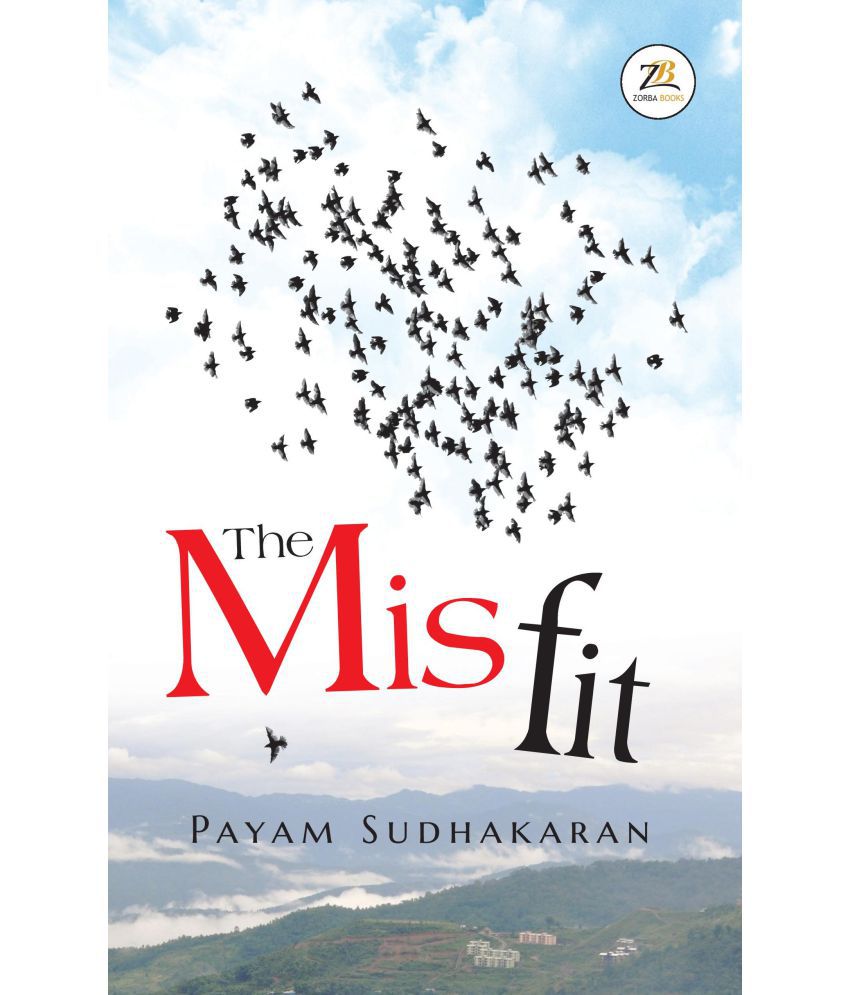 This product has been sold out
serviceCentreDetails
4.5 2 0 (4.5) 2 Ratings Have a question?
We will let you know when in stock
notify me
Thank you for your interest

He was like a kite severed from its thread. The world and his people didn’t understand him. He belonged elsewhere. He was a misfit. Jagadeesh, a Kerala youth, runs away from home after discovering a ghastly reality about his father and his lover, Meenu. In an attempt to leave his sordid past behind, Jagadeesh travels to the farthest corner of India, the Northeast. Dramatic events take him to Nagaland, a state boiling in separatist crisis. As he attempts to build a life in the land of the Nagas, working as a teacher and falling in love with a Naga beauty, fate strikes again, this time in the form of betrayal from a close friend. Escaping the blood-thirsty tribals, he flees the hills only to befriend a Naxal leader, Venkanna, on a train journey. Jagadeesh accompanies Venkanna to Andhra Pradesh, to the heartlands of red revolution, determined to join the movement. But Venkanna has other plans for him. Jagadeesh is dispatched to Hyderabad, to start his life over. But will he find solace in the City of Nawabs? Is there a place for a man with no past among its regal ruins? The Misfit is a thrilling saga of love, loss, friendship, deceit, and hope. Payam Sudhakaran manages to capture the pulse of Indian villages and cities, from the South to the North East, with relative ease, always keeping the reader at the edge of his seat.