Sorry! The Museum Outlet Matte Fabric The Fisherman Of Naples By Joseph Mallord Turner is sold out. 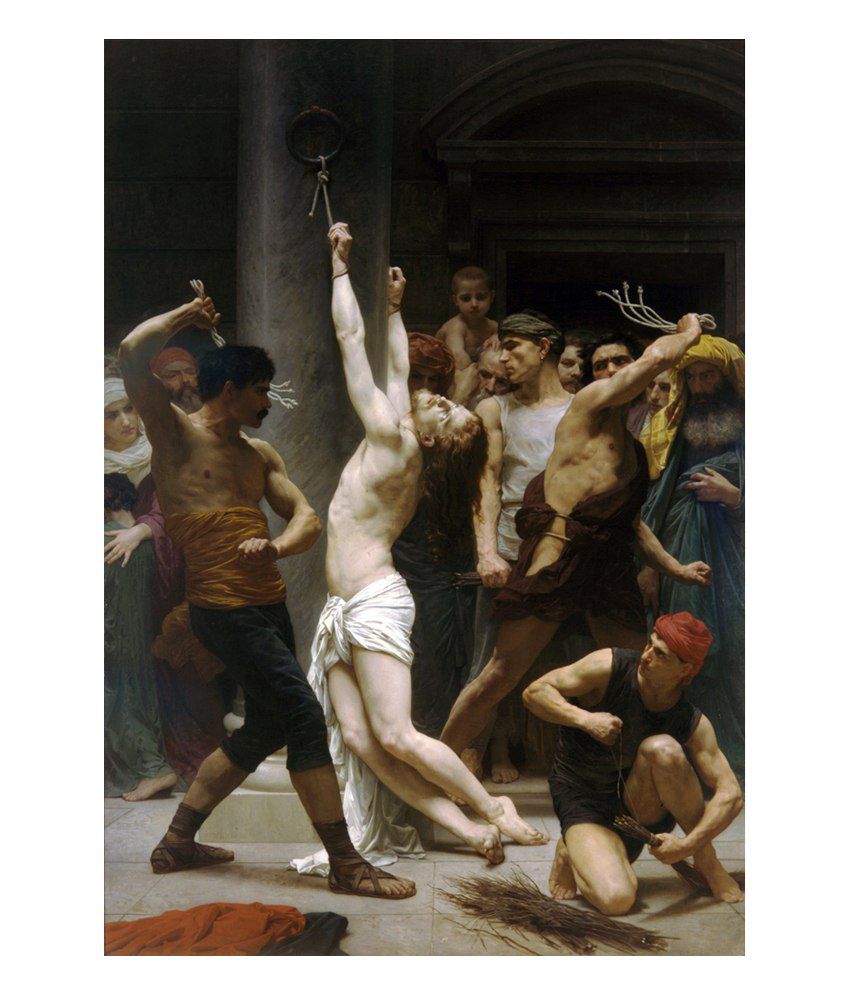 Joseph Mallord William Turner, RA was a British Romantic landscape painter, water-colourist, and printmaker. Turner was considered a controversial figure in his day, but is now regarded as the artist who elevated landscape painting to an eminence rivalling history painting. Although renowned for his oil paintings, Turner is also one of the greatest masters of British watercolour landscape painting. He is commonly known as "the painter of light" and his work is regarded as a Romantic preface to Impressionism. Some of his works are cited as examples of abstract art prior to its recognition in the early twentieth century.