Sorry! The Museum Outlet Matte Fabric At The Table By Toulouse-lautrec is sold out. 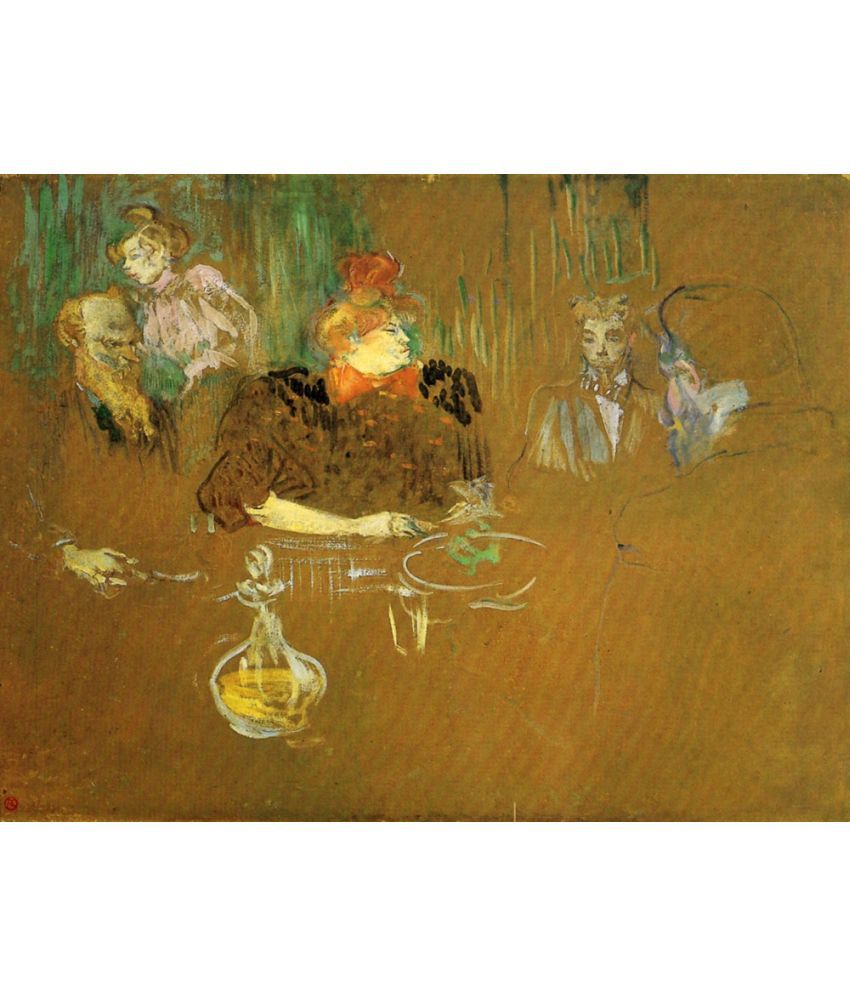 The Museum Outlet Matte Fabric At The Table By Toulouse-lautrec

Henri Marie Raymond de Toulouse-Lautrec-Monfa or simply Henri de Toulouse-Lautrec was a French painter, printmaker, draughtsman and illustrator whose immersion in the colourful and theatrical life of Paris in the late 1800s yielded a collection of exciting, elegant and provocative images of the modern and sometimes decadent life of those times. Toulouse-Lautrec - along with Cezanne, Van Gogh and Gauguin - is among the most well-known painters of the Post-Impressionist period. In a 2005 auction at Christie's auction house, a new record was set when La blanchisseuse, an early painting of a young laundress, sold for US$22.4 million.