Return form will be sent to your email Id:
Want this item in next 24 hours?
Get an instant SMS with a link to download the Snapdeal App
+91
Please Enter a Valid 10 Digit Number.
Yes, Send Me A Link To The App
GET SMS
SDL565527571
{"SDL565527571":null}
Home
364, 365, 46102000, ,
/
Books
/
Fiction Books
/
Action, Adventure & Thriller Books
/
The Naturalist
Compare Products
Clear All
Let's Compare!
Selection Error!
You have reached the maximum number of selection. You can select only upto 4 items to compare.
You have already selected this product.
OK
View Order 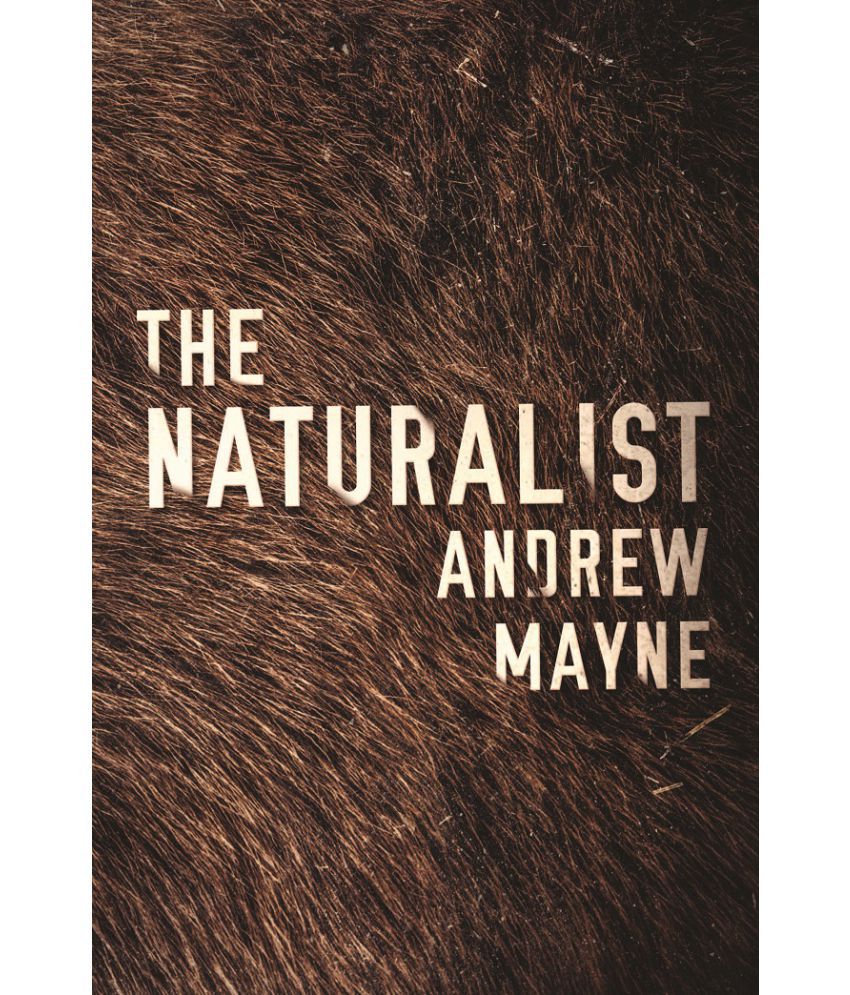 Professor Theo Cray is trained to see patterns where others see chaos. So when mutilated bodies found deep in the Montana woods leave the cops searching blindly for clues, Theo sees something they missed. Something unnatural. Something only he can stop.

As a computational biologist, Theo is more familiar with digital code and microbes than the dark arts of forensic sleuthing. But a field trip to Montana suddenly lands him in the middle of an investigation into the bloody killing of one of his former students. As more details, and bodies, come to light, the local cops determine that the killer is either a grizzly gone rogue...or Theo himself. Racing to stay one step ahead of the police, Theo must use his scientific acumen to uncover the killer. Will he be able to become as cunning as the predator he hunts--before he becomes its prey?

Andrew Mayne, star of A&E’s Don’t Trust Andrew Mayne, is a magician and novelist. He started his first world tour as an illusionist when he was a teenager and went on to work behind the scenes for Penn & Teller, David Blaine, and David Copperfield. He’s also the host of the WeirdThings.com podcast. Visit him at AndrewMayne.com.