Sorry! The Phantom Of The Opera Paperback (English) is sold out. 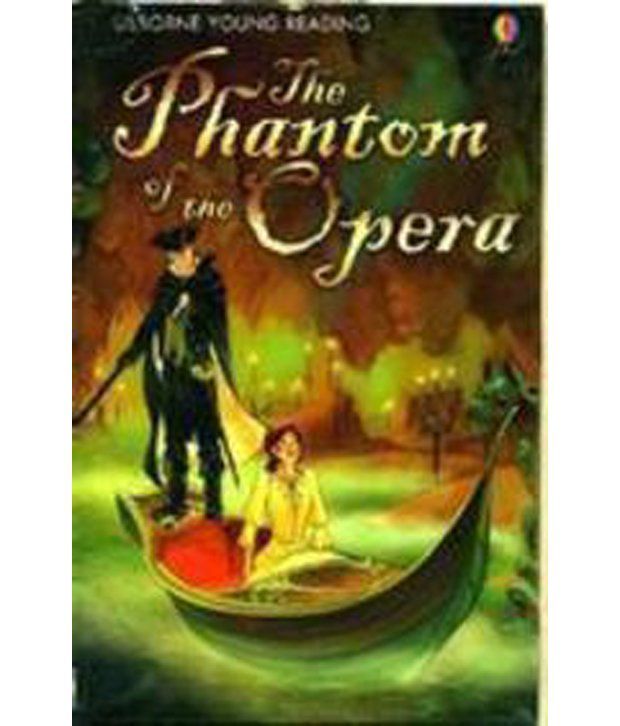 The Phantom Of The Opera Paperback (English)

This product has been sold out
serviceCentreDetails
Be the first to review
Have a question?
pay
Rs  189
We will let you know when in stock
notify me
Thank you for your interest

The Phantom of the Opera is a children classic and is very popular. It was initially published in a serial format in Le Gaulois, a French magazine. Dated back in 1909 to 1910, the novel was published in volumes. The Phantom of the Opera was partly influenced by the events that are told to have actually happened at the Paris Opera and involves an apocryphal tale where the skeleton of a former pupil was used in a production in 1841.

The Phantom of the Opera is about a phantom, Erik who resides in the opera house, how he falls for an Opera singer Christine, and how Christine escapes from him to be with her love Raoul. Erik is the phantom who always loves Christine. However, sometimes after this gala, Carlotta, a prima donna, plays the lead for the play, Faust. This was much against the wish of the phantom and so just before Carlotta uses her voice and a chandelier breaks down on the audience. Erik, the phantom kidnaps Christine and takes her to his cellars of the Opera. He wants her to love her but she unmasks him and his faceless appearance frightens both of them. She begs her to leave her but he tells her that he will do that only on one condition; Christine has to accept his ring and be always faithful to him.
She returns to the Opera roof and narrates everything to Raoul who promises to take her away from Erik. Erik overhears their conversation, abducts her once more and puts Raoul in a torture chamber. The story then tells us how Christine is released and how Raoul meets her, and how finally Erik is put to rest forever.

Gaston Leroux was an author of detective fictions and a journalist of the French origin. This novel gave him worldwide recognition as it became an instant hit.