Sorry! The Sanctuary is sold out. 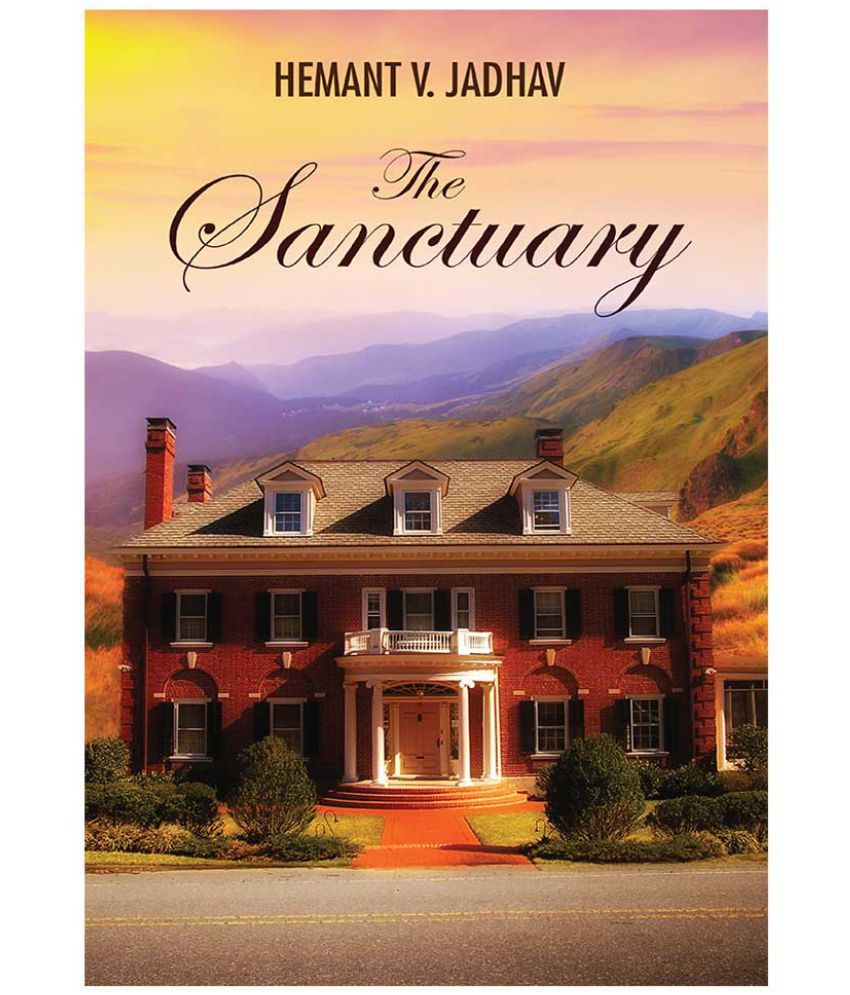 This product has been sold out
serviceCentreDetails
Be the first to review
Have a question?
pay
Rs  399
We will let you know when in stock
notify me
Thank you for your interest

‘The Sanctuary’ is a fascinating tale of an army colonel’s son, Vikram, who devastated at parting company with his childhood sweetheart Jeevika, takes up occupancy of 150 acres of land bequeathed to him by his father.

Little does he know the problems he is about to encounter as he takes up ownership of the land, and there are questions needing to be answered, not the least being: How did his father, not a gambling man, acquire such vast wealth that enabled him to purchase huge tracts of land?

His search leads him to a long dead British army officer who fought in the Great Indian Mutiny of 1857.

Who was this British officer? Why did he disappear? And what were the century old dark secrets that he has left within not only The Sanctuary, a vast colonial bungalow, but also a mesa—a huge, flat topped mountain nearby.

But Vikram is not alone in facing the dangers that continually present themselves, he finds support in a strong willed beautiful girl.

This novel is based on chillingly true facts which created an upheaval in Great Britain, at the time of the Mutiny. The aftershocks of which were felt, right till the time India gained independence, threatening to derail it. It will keep the reader spellbound and riveted from beginning to end.