Return form will be sent to your email Id:
Want this item in next 24 hours?
Get an instant SMS with a link to download the Snapdeal App
+91
Please Enter a Valid 10 Digit Number.
Yes, Send Me A Link To The App
GET SMS
SDL674843861
{"SDL674843861":null}
Home
364, 388, 4531, ,
/
Books
/
Self Help Books
/
Personal Growth Books
/
The Secret by Rhonda Byrne (Paperback, English)
Compare Products
Clear All
Let's Compare!
Selection Error!
You have reached the maximum number of selection. You can select only upto 4 items to compare.
You have already selected this product.
OK
View Order 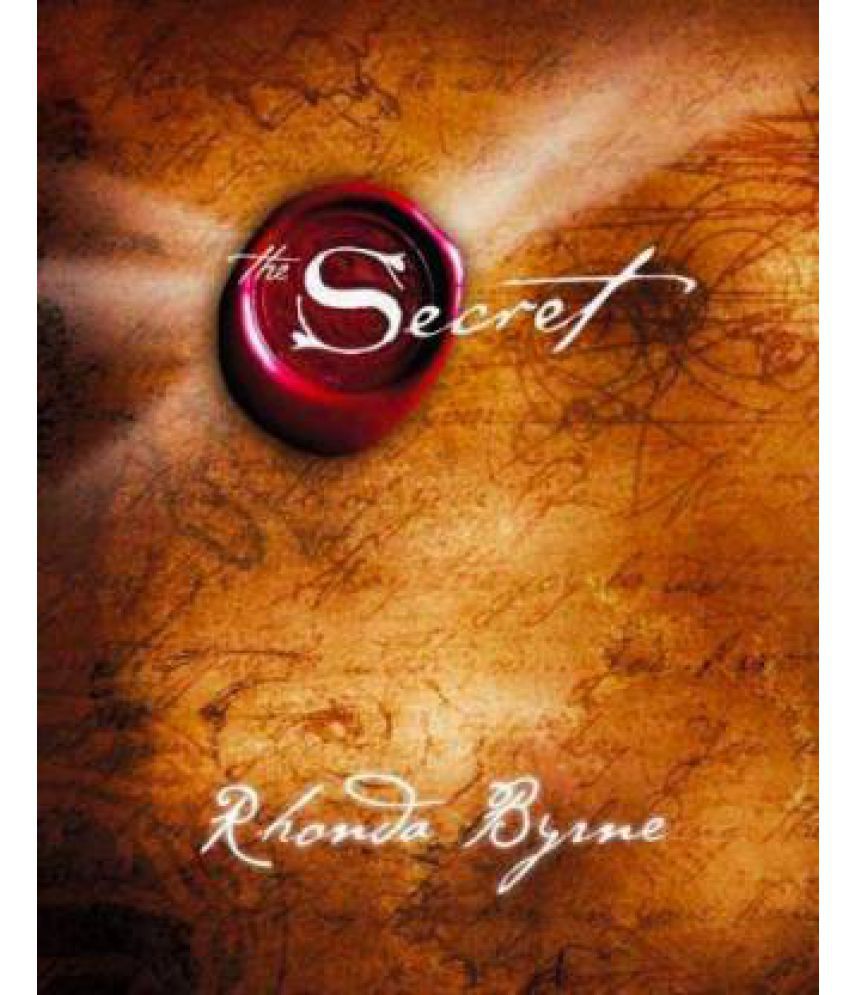 Synopsis Rhonda Byrne is a popular figure in the world of positive thinking. She takes this a step further by instilling the idea that if one believes hard enough for something, the universe will manifest this belief by giving you the same. The Secret has managed to help several people all over the world and encourage their belief in themselves and in the world. This paradigm of positivity is the source of success for people who are privy to this secret. The author expands on the law of attraction by reiterating that positive thinking will lead to positive energy by negative will attract negative energy. The philosophy of this book stems from the belief that people and their environment are an amalgamation of energies. Get this amazing read on Snapdeal with a convenient home delivery option and add an interesting read to your bookshelf! About the Author, Rhonda Byrnes is a well-known Australian television personality who is best known for her work in the self-help genre and positive thinking. Her books have often been called ‘New Thought’ books and these include ‘The Secret’, ‘The Power’, and ‘The Hero.’ Her appearance on the Oprah Winfrey Show boosted her popularity. She also produces a television show in Australia called ‘Sensing Murder.’ The Secret has been a best-selling book that has earned over 300 million dollars.