Return form will be sent to your email Id:
Want this item in next 24 hours?
Get an instant SMS with a link to download the Snapdeal App
+91
Please Enter a Valid 10 Digit Number.
Yes, Send Me A Link To The App
GET SMS
SDL587238968
{"SDL587238968":null}
Home
364, 365, 46102000, ,
/
Books
/
Fiction Books
/
Action, Adventure & Thriller Books
/
The Secrets of the Dark...
Compare Products
Clear All
Let's Compare!
Selection Error!
You have reached the maximum number of selection. You can select only upto 4 items to compare.
You have already selected this product.
OK
View Order 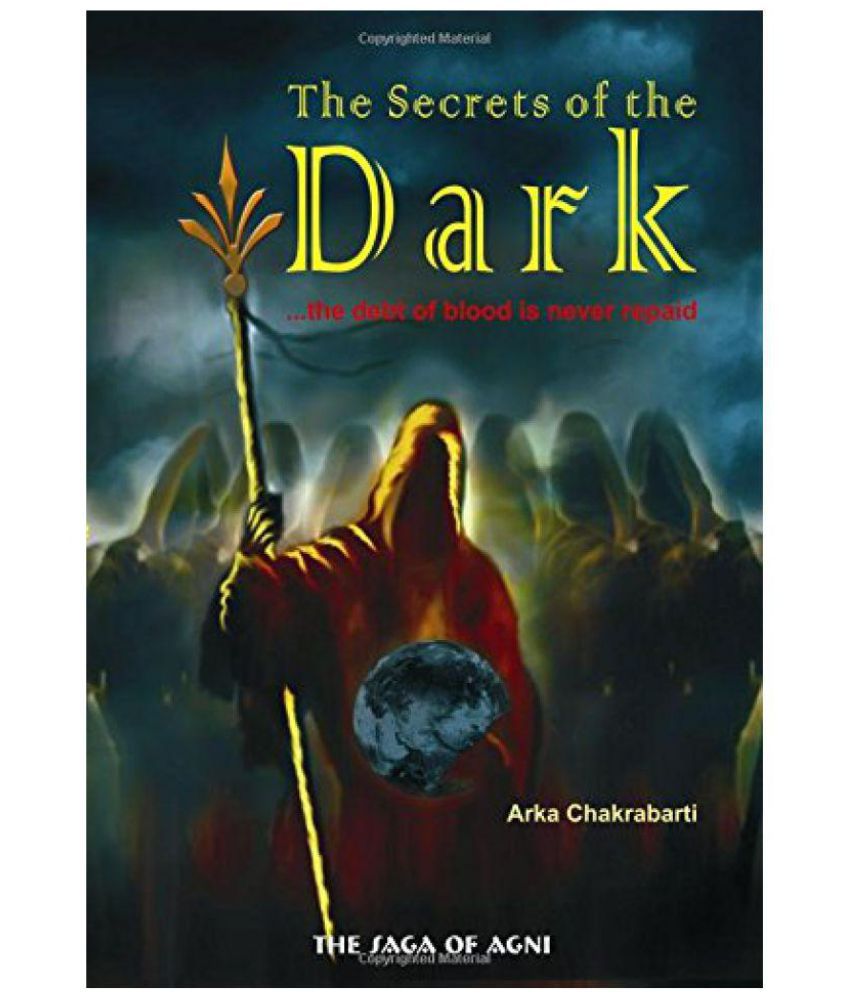 The Secrets of the Dark...

In the mystical land of Gaya, two prophecies bind the fate of men and empires alike. The Destroyer born from the royal seed on the Land of the Setting Sun shall bring the empires down, or so has been foretold. In between the Destroyer and the world stand the Seven Guardians of Gaya, guarding the realm of man. A king, a father, defies the Seven and fate itself to save the last drop of his blood and prince Agni grows in the Land of the Rising Sun, exiled from his own people, unaware of his past. Losing the woman he loved most to the shadows in the dark, Agni is thrown into a whirlpool of events that he neither knows, nor understands. His quest for vengeance brings him to the doorstep of a secret that will shatter the very foundation of beliefs of a world. Can Agni avert his destiny? Can he uncover the truth about the Seven and the prophecies, now hidden behind a veil of ignorance? The secrets of the dark are sometimes so terrible that they are better left unsaid.

The Secrets of the Dark...