Return form will be sent to your email Id:
Want this item in next 24 hours?
Get an instant SMS with a link to download the Snapdeal App
+91
Please Enter a Valid 10 Digit Number.
Yes, Send Me A Link To The App
GET SMS
SDL767210155
{"SDL767210155":null}
Home
364, 366, 4423, 46105644, ,
/
Books
/
Academic Texts
/
Engineering Books
/
Mechanical Engineering Books
/
The Tasca Ford Legacy
Compare Products
Clear All
Let's Compare!
Selection Error!
You have reached the maximum number of selection. You can select only upto 4 items to compare.
You have already selected this product.
OK
View Order 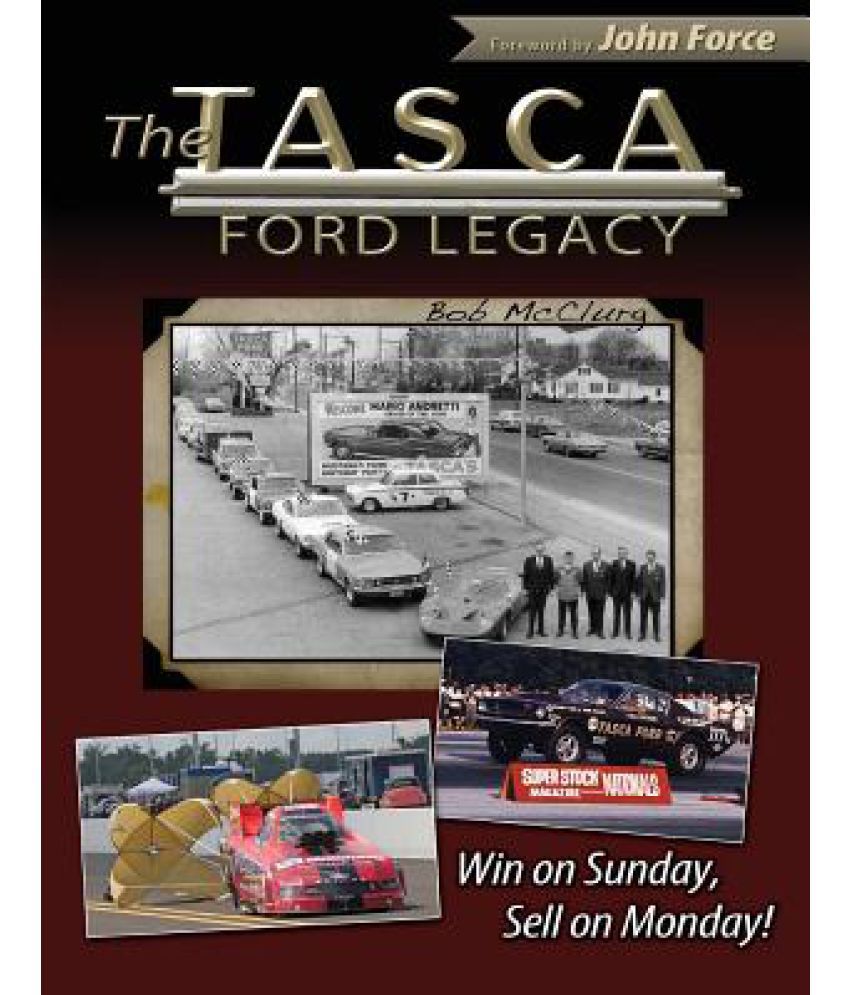 Author Bob McClurg details the early days of Tasca Ford, when Bob Tasca was just getting his start, through the growth of the dealership during its successful performance years, all the way to modern times. Filled with never seen family photos and produced in cooperation with the Tasca family.

During the 1960s, more specifically during the height of the muscle car era, each manufacturer had at least one dealership that pushed the envelope, that created muscle cars beyond the factory offerings, that created a reputation so legendary that collectors pay real money strictly for the original chrome trunk tags that told the world that your car came from somewhere special. Chevrolet had Yenko, Nickey, and Baldwin-Motion; Chrysler had Spaulding Dodge; and if you were into Ford performance, you had to go to Tasca Ford.

Tasca Ford was not only a dealership that sold and specialized in performance models, but they created models of their own, influencing Ford to follow suit. The factory Cobra-Jet Mustang was a direct result of Tasca stuffing 428 engines into 390 Mustangs, recreating the effort of building the legendary Ford Thunderbolt only a few years earlier. But Tasca Ford was not simply a performance dealership. They gained their reputation, and the attention of Ford, through outstanding and innovative sales and customer service practices that led to them becoming the premier Ford performance dealership in the country. That continues through their sales and racing efforts today. Tasca Ford is truly an American success story.

Bob McClurg brings his accumulated knowledge and experience of more than four decades to this heavily researched book with the full cooperation of the Tasca family. He details the early days, when Bob Tasca was just getting his start, through the growth of the dealership during its successful performance years, all the way to modern times. The Tasca name is still proudly selling Fords, and winning races with them too. If you are a Ford fan, or even a muscle car fan, the Tasca Ford story is one you want to read.