Return form will be sent to your email Id:
Want this item in next 24 hours?
Get an instant SMS with a link to download the Snapdeal App
+91
Please Enter a Valid 10 Digit Number.
Yes, Send Me A Link To The App
GET SMS
SDL688706459
{"SDL688706459":null}
Home
364, 4362, 4497, ,
/
Books
/
Non Fiction Books
/
History & Politics Books
/
The Territorial Divisions, 1914-1918 (Classic Reprint)
Compare Products
Clear All
Let's Compare!
Selection Error!
You have reached the maximum number of selection. You can select only upto 4 items to compare.
You have already selected this product.
OK
View Order 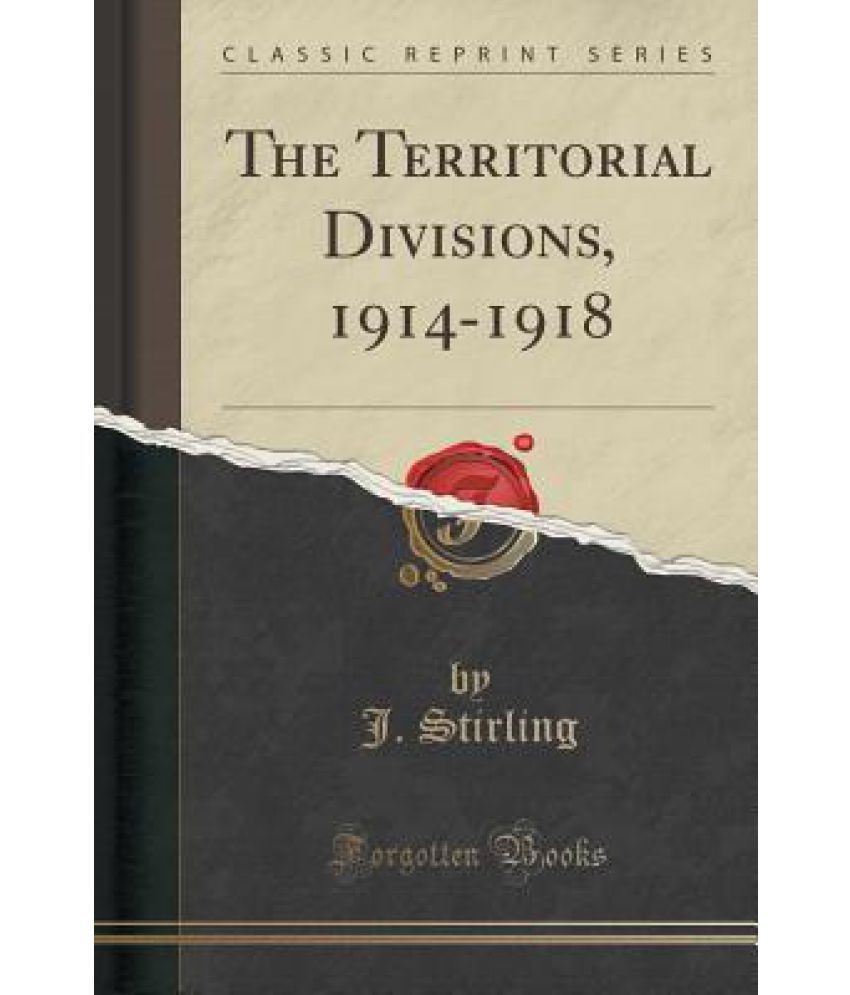 Excerpt from The Territorial Divisions, 1914-1918
Under the Territorial Act of 1907 fourteen infantry divisions were formed. Some of these sailed for the East in September and October, 1914, and all the fourteen had embarked for abroad before July 1915. If it had not been necessary to keep in View the question of armament and the possibility of invasion, several divisions might have been in France before the close of the first battle of Ypres. If that had been found practicable Lord French might have had fewer anxieties in November 1914. His Lordship, in his despatches and elsewhere, has borne testimony to the valuable services of the Territorial battalions which were under his command in 1914.
It is doubtful if Britain ever quite realised what it owed to the Territorials who went abroad before the New Armies were ready. Apart from the four divisions which went to the East in the autumn of 1914, thus allowing the Indian Corps to be brought to France, the Territorial strength, in France alone, in April 1915, before the second great struggle at Ypres broke out, probably exceeded that of the British Army at Mons, and it is by no means certain that the ten Regular divisions plus two Indian divisions and one Canadian could have held the great gas attack.
About the Publisher
Forgotten Books publishes hundreds of thousands of rare and classic books. Find more at www.forgottenbooks.com
This book is a reproduction of an important historical work. Forgotten Books uses state-of-the-art technology to digitally reconstruct the work, preserving the original format whilst repairing imperfections present in the aged copy. In rare cases, an imperfection in the original, such as a blemish or missing page, may be replicated in our edition. We do, however, repair the vast majority of imperfections successfully; any imperfections that remain are intentionally left to preserve the state of such historical works.