Return form will be sent to your email Id:
Want this item in next 24 hours?
Get an instant SMS with a link to download the Snapdeal App
+91
Please Enter a Valid 10 Digit Number.
Yes, Send Me A Link To The App
GET SMS
SDL008954294
{"SDL008954294":null}
Home
364, 378, 4472, ,
/
Books
/
Hobby & Craft Books
/
Travel Books
/
The Travel Gods Must Be Crazy : Wacky Encounters in Exotic Lands
Compare Products
Clear All
Let's Compare!
Selection Error!
You have reached the maximum number of selection. You can select only upto 4 items to compare.
You have already selected this product.
OK
View Order 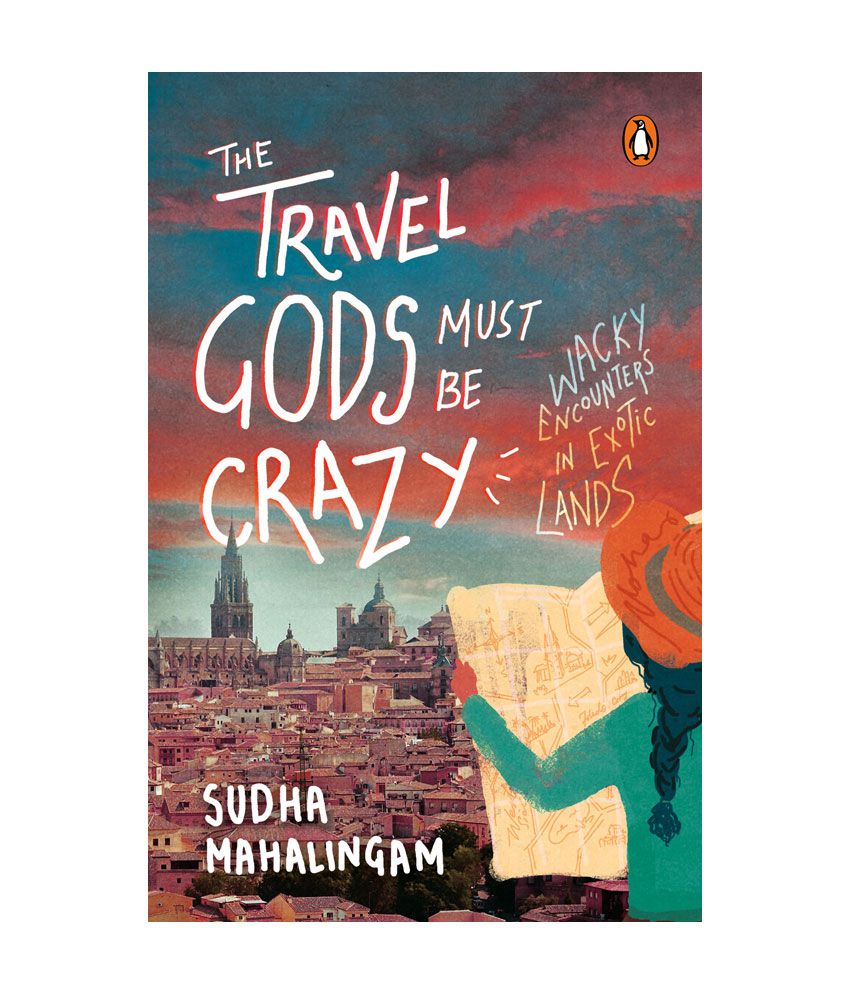 The Travel Gods Must Be Crazy : Wacky Encounters in Exotic Lands

Ever suffered the collective flatulence of eighty co-passengers while sailing on a serene Asian river? Or called out for rescue in true Bollywood style while locked up in a minaret in Persia? Or had to cross a pack of hyenas en route to the loo?

Dreaming of glorious sunrises and architectural marvels in exotic places, Sudha often landed up in situations that were uproariously bizarre or downright dangerous. Tongue firmly in cheek, she recounts her journeys through the raw wildernesses of Borneo and the African savannah, into the deserts of Iran and Uzbekistan, and up the Annapurna and the Pamirs, revealing the quirky side of solo travel to side-splitting effect. Punctuating her droll stories with breathtaking descriptions and stunning photographs, Sudha invites readers on an unexpected and altogether memorable tour around the world!

Sudha Mahalingam is an energy expert, who has been member of the National Security Advisory Board and full-time regulator of India's petroleum industry. She contributes regularly to leading publications, including The Hindu, Indian Express, National Geographic Traveller, Business Line and Tribune, among others. She is a frequent speaker at programmes on travel at the India International Centre and has held travel-photo exhibitions in Delhi. In 2007 she was awarded the first K. Subrahmanyam Award for Excellence in Strategic Studies.

The Travel Gods Must Be Crazy : Wacky Encounters in Exotic Lands