Return form will be sent to your email Id:
Want this item in next 24 hours?
Get an instant SMS with a link to download the Snapdeal App
+91
Please Enter a Valid 10 Digit Number.
Yes, Send Me A Link To The App
GET SMS
SDL718922697
{"SDL718922697":null}
Home
364, 4362, 4497, ,
/
Books
/
Non Fiction Books
/
History & Politics Books
/
The United States and Saudi Arabia - Explaining the Strange Relationship after the End of the Cold War
Compare Products
Clear All
Let's Compare!
Selection Error!
You have reached the maximum number of selection. You can select only upto 4 items to compare.
You have already selected this product.
OK
View Order 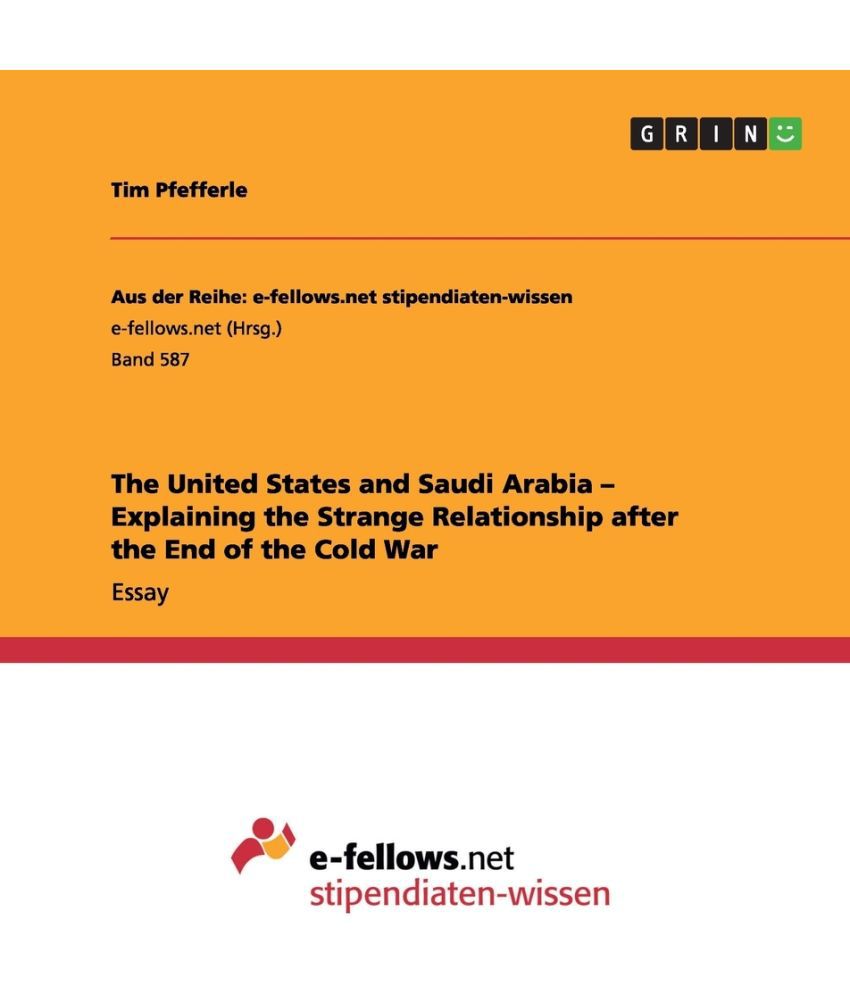 Essay from the year 2012 in the subject Politics - International Politics - Region: Near East, Near Orient, grade: A, University of Miami (Department of Political Science), course: The United States and the Middle East, language: English, abstract: An investigation into the basis for the US-Saudi relationship since the end of the Cold War, which argues that counterterrorism and regional containment of Iran have displaced the oil for security paradigm as the dominant explanatory models for the persistence of strong ties between the two countries.