Return form will be sent to your email Id:
Want this item in next 24 hours?
Get an instant SMS with a link to download the Snapdeal App
+91
Please Enter a Valid 10 Digit Number.
Yes, Send Me A Link To The App
GET SMS
SDL528372571
{"SDL528372571":null}
Home
364, 378, 4480, ,
/
Books
/
Hobby & Craft Books
/
Music, Films & Entertainment Books
/
The War Zone Is My Bed and Other Plays
Compare Products
Clear All
Let's Compare!
Selection Error!
You have reached the maximum number of selection. You can select only upto 4 items to compare.
You have already selected this product.
OK
View Order 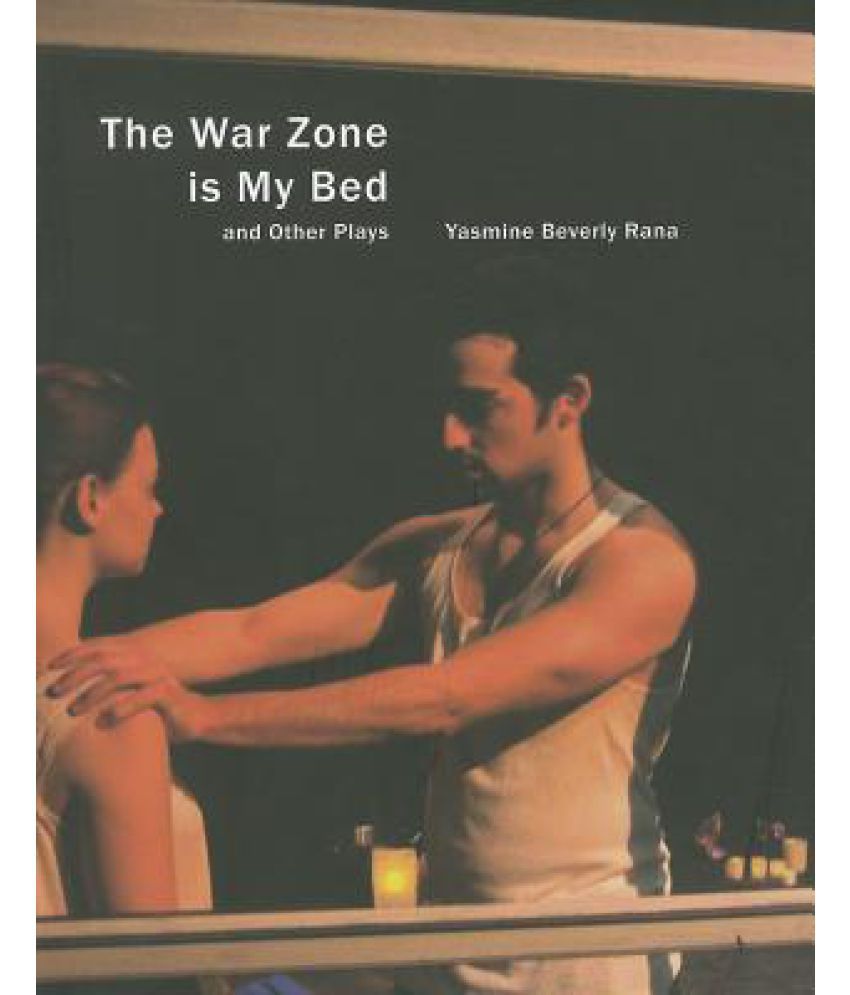 The War Zone Is My Bed and Other Plays

Yasmine Beverly Ranas The War Zone Is My Bed and Other Plays follows journeys of spiritual destruction and redemption from the banks of the Mississippi River and the fallen levees of New Orleans to the conflict-ravaged streets of Sarajevo and Kabul. The characters in Ranas politically charged and moving plays attempt to seek and sustain love in violent circumstances. In the title play, The War Zone Is My Bed, a prostitute from Kabul and a journalist from Bosnia stumble through a maze of brutality to find solace within each other. In Blood Sky a traumatic event is triggered by a mysterious, animalistic call. Also collected here are Returning, in which a photographer from Sarajevo is torn between his role as an artist and victim of war and Paradise, where, as the Mississippi River rises, two lovers who are also illegal immigrants, debate whether they should stay in New Orleans and risk their lives or fleeand, thereby reveal their illegal status. The War Zone Is My Bed presents the topical and intense plays of one of the most interesting new voices in American theater.

The War Zone Is My Bed and Other Plays