Sorry! The Works of Charles Dickens, Volume 32... is sold out. 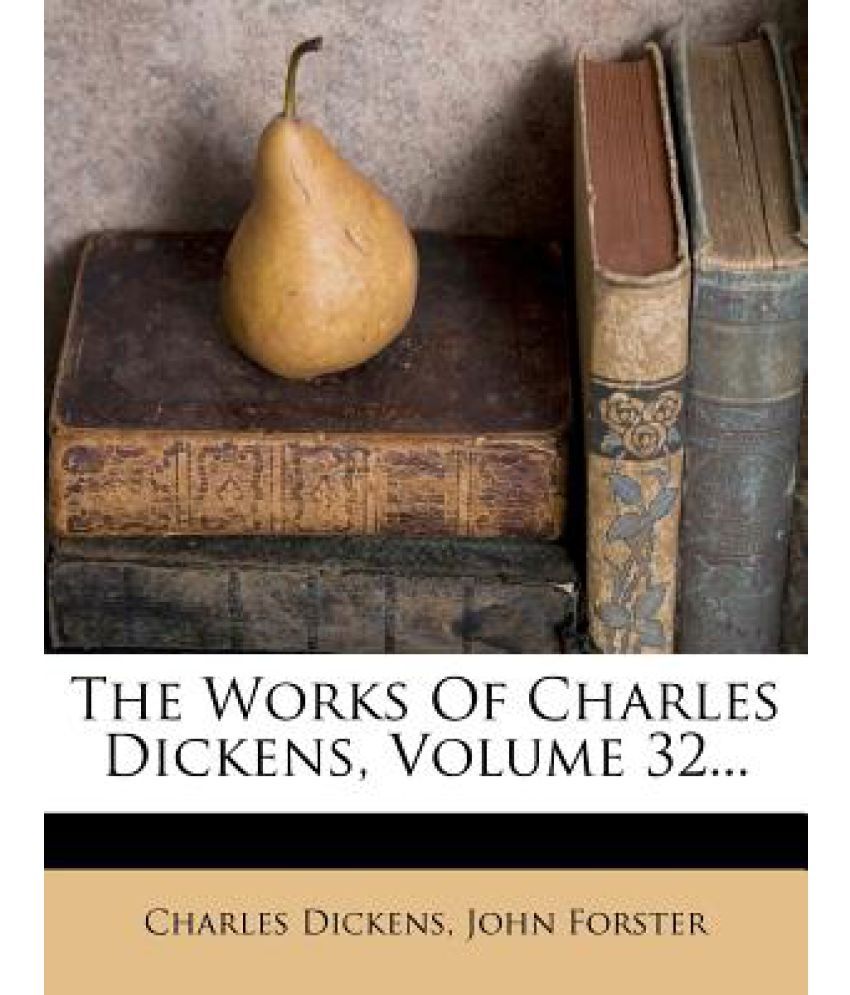 The Works of Charles Dickens, Volume 32...

This product has been sold out
serviceCentreDetails
Be the first to review
Have a question?
pay
Rs  2,078
We will let you know when in stock
notify me
Thank you for your interest

Arguably one of the greatest writers of the Victorian era, Charles Dickens is the author of such literary masterpieces as A Tale of Two Cities (1859), A Christmas Carol (1843), David Copperfield (1850), and The Adventures of Oliver Twist (1839), among many others. Dickens' s indelible characters and timeless stories continue to resonate with readers around the world more than 130 years after his death. Dickens was born in 1812 and died in 1870.

John Forster is a singer-songwriter, playwright, and humorist whose acclaimed output includes musicals on and off Broadway, Grammy-nominated recordings, humor books, and many delightful projects for children, including the perennial stage musical How To Eat Like A Child" and a dozen albums with Tom Chapin. John s comedy CDs include Entering Marion", Helium", and the recent Broadsides", a duet album with Tom featuring their satire for NPR. John lives in South Nyack, New York. For more information visit JohnForster.com.