Sorry! The Theatre of Valle-Inclan is sold out. 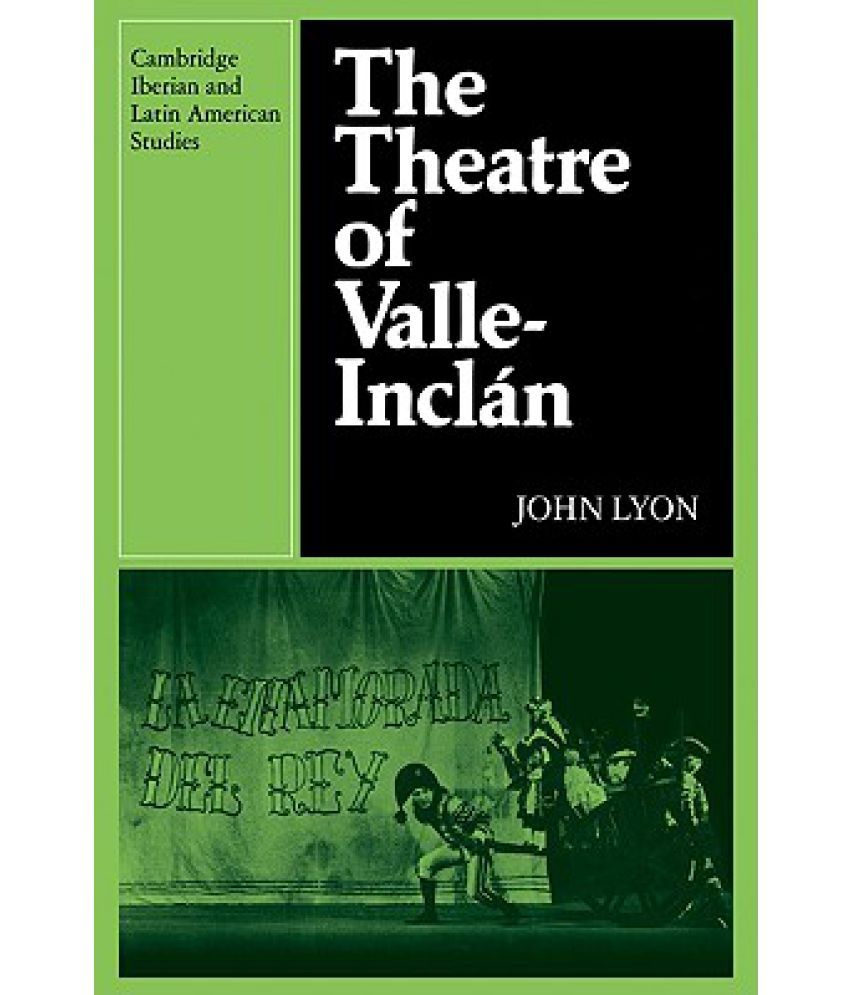 This product has been sold out
serviceCentreDetails
Be the first to review
Have a question?
pay
Rs  2,305
We will let you know when in stock
notify me
Thank you for your interest

This is a full-length study in English of the Spanish dramatist Ramon del Valle-Inclan (1866 1936)."

This is a full-length study in English of the Spanish dramatist Ramon del Valle-Inclan (1866 1936). Written for a theatre of his imagination, these works reveal an early attempt to wean Spanish drama from representational naturalism by the use of cinematic techniques and a heightened dramatic language reflecting broad cultural identities. John Lyon analyses the plays within a European rather than exclusively Spanish framework. He shows that, philosophically and aesthetically, Valle has links with two avant-garde movements: the turn-of-the-century Symbolism associated with Maeterlinck and Yeats and the anti-tragic values which surfaced in the 1920s and culminated in what became known as Absurdism. The text is supported by an appendix gathering together Valle's more important statements on dramatic theory and is illustrated by photographs of recent productions in Madrid and London. The book will find a readership among teachers and students of European drama as well as those in Spanish departments."