Return form will be sent to your email Id:
Want this item in next 24 hours?
Get an instant SMS with a link to download the Snapdeal App
+91
Please Enter a Valid 10 Digit Number.
Yes, Send Me A Link To The App
GET SMS
SDL778383014
{"SDL778383014":null}
Home
516, 46138845, 517, ,
/
Movies & Music
/
Movies & Entertainment
/
Hollywood Movies
/
Thor - The Dark World - DVD (English)
Compare Products
Clear All
Let's Compare!
Selection Error!
You have reached the maximum number of selection. You can select only upto 4 items to compare.
You have already selected this product.
OK
View Order 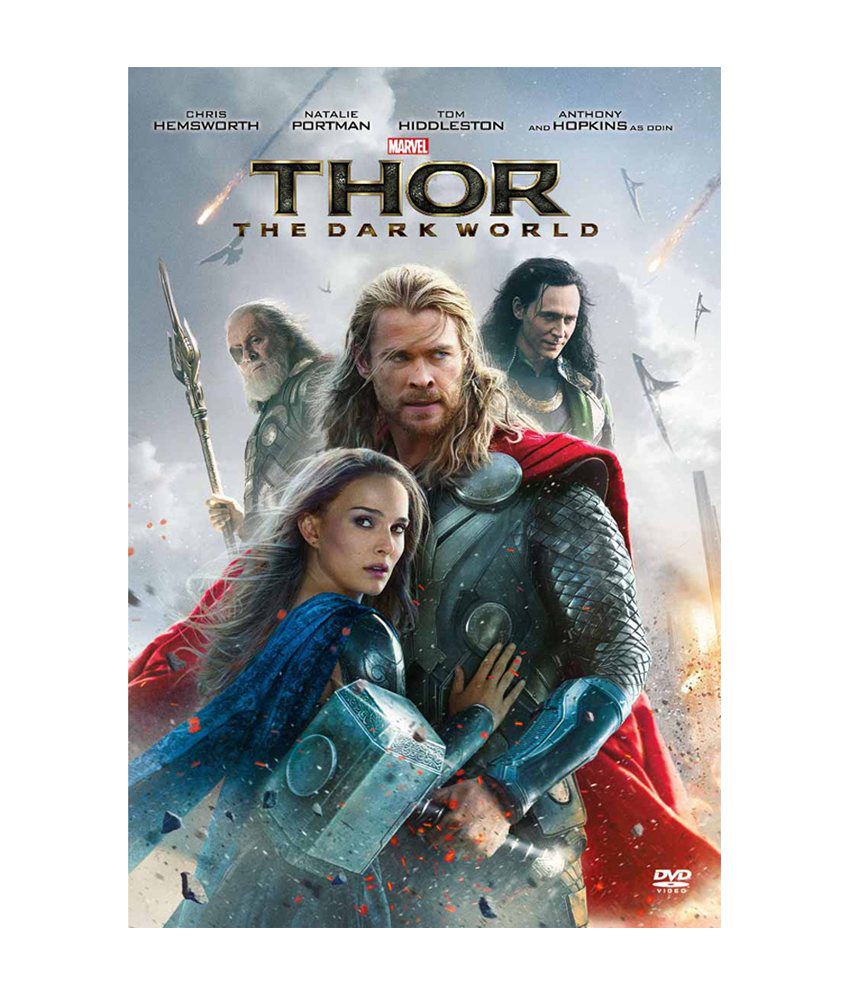 Thor: The Dark World is a 2013 American superhero film. This film features the Marvel Comics character Thor. It is produced by Marvel studios and distributed by Walt Disney Studios Motion Pictures. This film is directed by Alan Taylor, with a screenplay by Christopher Yost and Christopher Markus and more. The story shows how Thor teams up with Loki to save the Nine Realms from the Dark Elves led by the vengeful Malekith, who intends to plunge the universe into darkness. Audio Format: Dolby. Aspect Ratio: Anamorphic. Region DVD or BluRay: PAL 2, 4, 5. Genre: Adventure, Fantasy