Sorry! Thought Vibration is sold out. 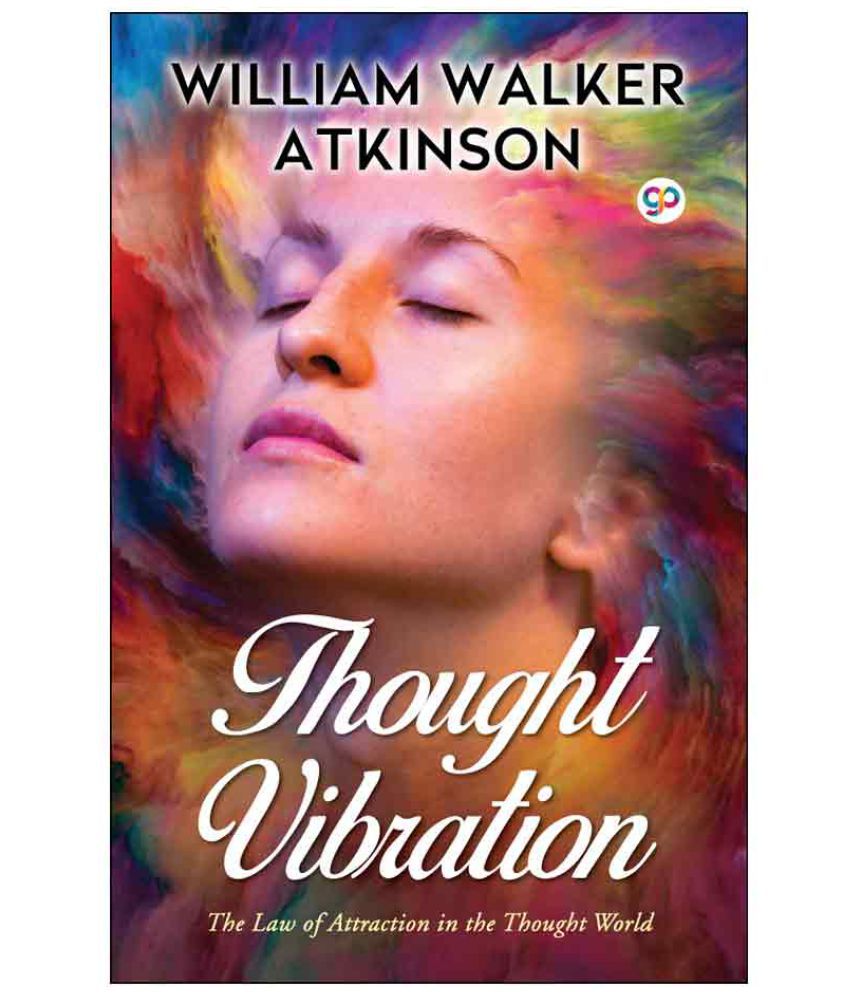 This product has been sold out
serviceCentreDetails
Be the first to review
Have a question?
pay
Rs  196
We will let you know when in stock
notify me
Thank you for your interest

William Walker Atkinson's ‘Thought Vibration’ is a classic treatise of new age philosophy. Atkinson examines the nature of mental thought and its power to affect one’s life in a thought-provoking discourse that elucidates the power of positive mental thought. The New Thought movement of the early 20th century vehemently believed in the concept of ‘mind over matter,’ and one of the most influential thinkers of this early ‘New Age’ philosophy promises to show you how to harness the extraordinary mental powers you already possess.