Sorry! Three Years Among the Comanches is sold out. 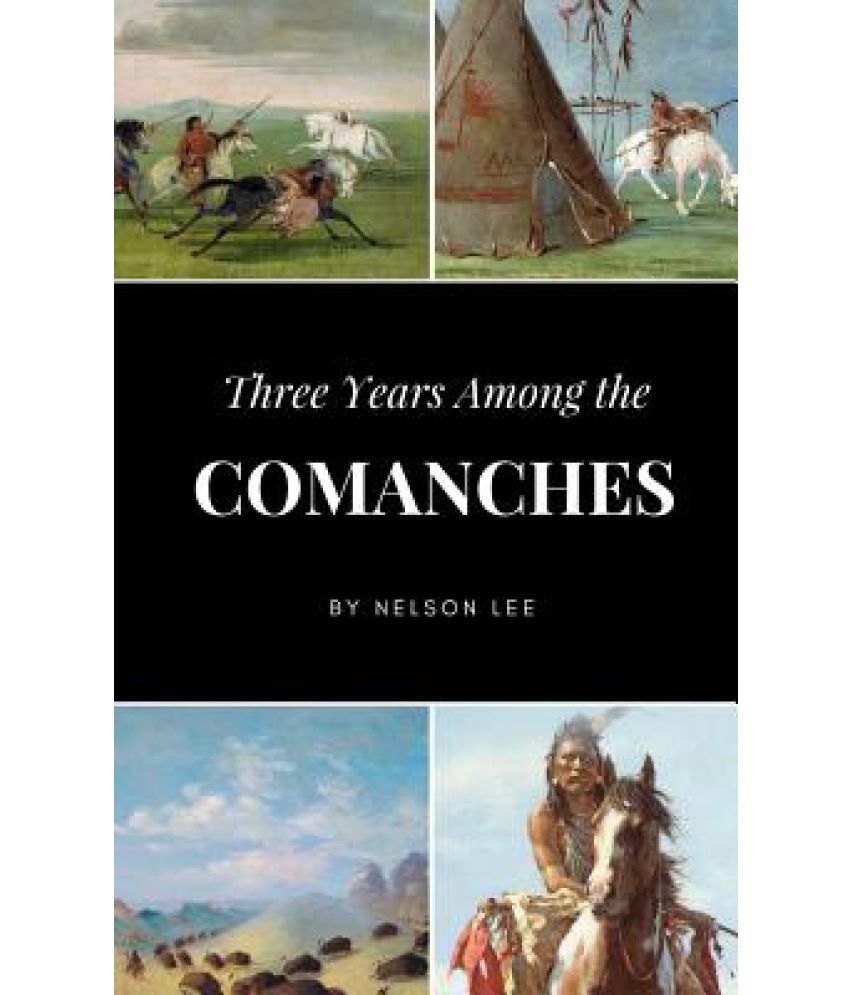 Three Years Among the Comanches

This product has been sold out
serviceCentreDetails
Be the first to review
Have a question?
pay
Rs  41
We will let you know when in stock
notify me
Thank you for your interest

First published in 1859, Nelson Lee's Three Years Among the Comanches is perhaps the most widely known story of all Indian captivity narratives. Lee was a Texan Ranger captured by marauding Indians in the 1850s and forced to live with them as a slave for three years before making his escape. His account includes detailed descriptions of life in a nomadic Comanche village, his marriage to a young squaw, buffalo hunts, Comanche versus Apache conflicts, Comanche mythology and gut-wrenching descriptions of the terrible fates of his fellow-captives who were tortured before him, his life being spared only because of a silver alarm clock he possessed, the loud workings of which mystified his superstitious captors.