Return form will be sent to your email Id:
Want this item in next 24 hours?
Get an instant SMS with a link to download the Snapdeal App
+91
Please Enter a Valid 10 Digit Number.
Yes, Send Me A Link To The App
GET SMS
SDL206879619
{"SDL206879619":null}
Home
364, 378, 4480, ,
/
Books
/
Hobby & Craft Books
/
Music, Films & Entertainment Books
/
Todd Haynes
Compare Products
Clear All
Let's Compare!
Selection Error!
You have reached the maximum number of selection. You can select only upto 4 items to compare.
You have already selected this product.
OK
View Order 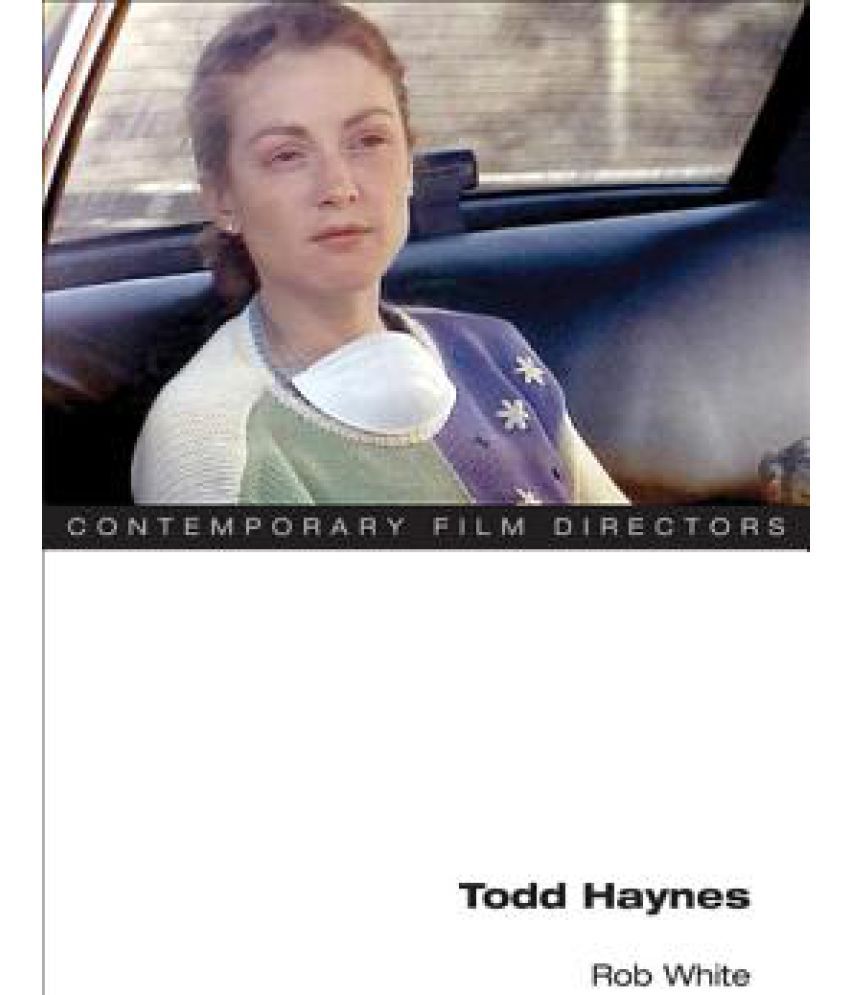 Todd Haynes's films are intricate and purposeful, combining the intellectual impact of art cinema with the emotional accessibility of popular genres. They are also underpinned by a serious commitment to feminism and queer theory. From his 1985 student film about Arthur Rimbaud to his shapeshifting portrait of Bob Dylan in I'm Not There (2007) and the riveting HBO miniseries Mildred Pierce (2011), Haynes has made films whose complex weave of stories and characters reveals dark, painful intensities. His taste for narrative experimentation and pastiche is haunted by anguish.Rob White's highly readable book, which includes a major new interview with Haynes, is the first comprehensive study of the director's work. Special attention is paid to the fascination with music culture (from the Carpenters to glam rock) and to the rich pattern of allusions to, or affinity with, predecessor filmmakers (Fassbinder, Ophuls, Sirk, and many more). But White's chief concern is the persistence of a queer impulse to explore social coercion and the possibility that there may be some way of escaping its cruelty.
"

1. "Driven by an equally passionate love and questioning of Haynes's films, Rob White's energetic book surpasses mere survey to originate an importantunderstanding of this important cinema."--D. A. Miller, author of 8 1/2
"

2. "An impressive mix of high and low criticism. . . . White manages his various lines of inquiry with precision and a streamlined sense of significance and packing, making this book an excellent addition to the "Contemporary Film Directors" series."--Slant Magazine
"The first comprehensive study of Haynes's achievements--is a most welcome addition to film studies. Highly recommended."--Choice
"