Return form will be sent to your email Id:
Want this item in next 24 hours?
Get an instant SMS with a link to download the Snapdeal App
+91
Please Enter a Valid 10 Digit Number.
Yes, Send Me A Link To The App
GET SMS
SDL001679215
{"SDL001679215":null}
Home
364, 4362, 4497, ,
/
Books
/
Non Fiction Books
/
History & Politics Books
/
Toilers of the Sea Volume 2
Compare Products
Clear All
Let's Compare!
Selection Error!
You have reached the maximum number of selection. You can select only upto 4 items to compare.
You have already selected this product.
OK
View Order 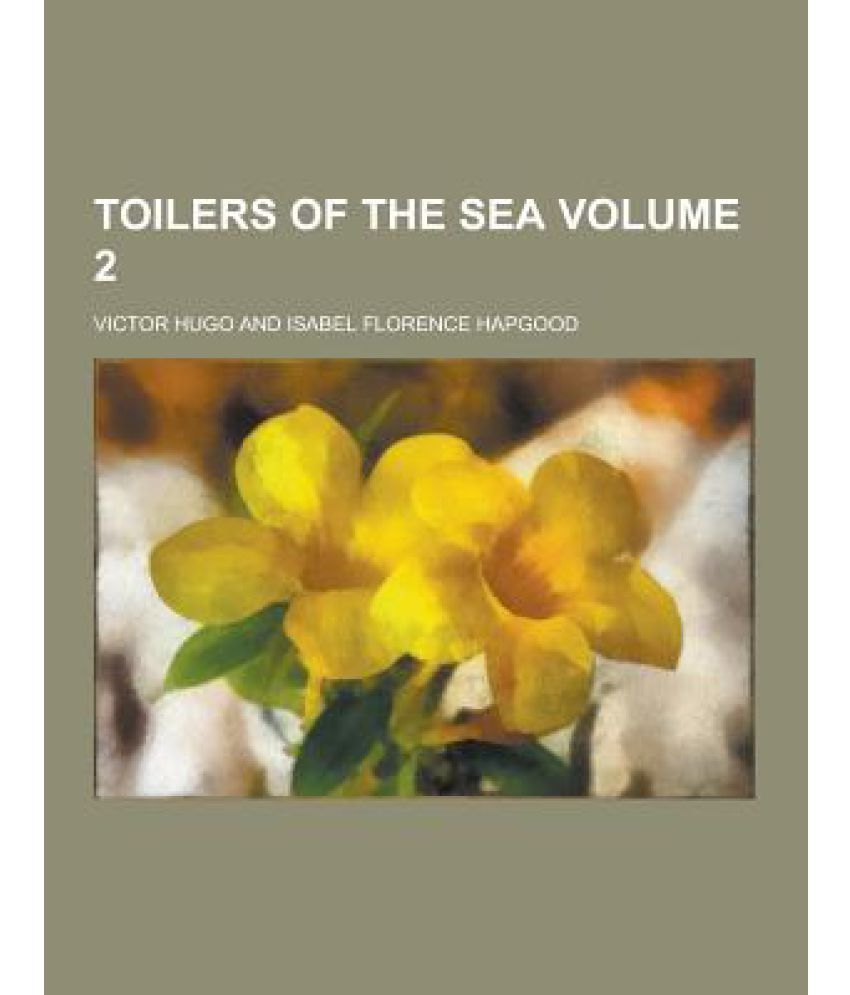 Toilers of the Sea Volume 2

This historic book may have numerous typos and missing text. Purchasers can usually download a free scanned copy of the original book (without typos) from the publisher. Not indexed. Not illustrated. 1888 edition. Excerpt: ... veins of comparatively soft brick-colored rock could be seen, branching out from base to summit, enclosing the inner part of the granite in its layers. Along the lines where these reddish layers cropped out, there were breaks favorable for climbing. One of these breaks, situated a little above the wreck, had been so enlarged and worked upon by the dashing of the waves, that it had become a sort of niche where a statue might have been lodged. The granite of the little Douvre was rounded on the surface and soft like touchstone, --a softness which detracts nothing from its durability. The little Douvre terminated in a point like a horn. The great Douvre, polished, unbroken, smooth, perpendicular, and as though cut after a pattern, was in one piece, and seemed made of black ivory. Not a hole, not a break. The cliff was inhospitable, a convict could not have made use of it for flight, nor a bird for her nest. At the summit, there was, as on the Man rock, a platform; only this platform was inaccessible. One might climb the little Douvre, but not maintain one's post there; one might sojourn on the great Douvre, but not climb it. Gilliatt, after his first glance, returned to the boat, unloaded it on the largest of the projections on a level with the water, made of the whole cargo a sort of compact bale, which he tied up in a tarpaulin, fastened to it a sling with its hoisting riii . thrust this bale into a niche in the rock where the water eould not reach it, then, from projection to projection, clutching the little Douvre firmly, using both feet and hands, clinging to the smallest niche, he climbed up to the Durande, shipwrecked in the air. On arriving on a level with the paddle-boxes, he sprang upon the deck. The Durande presented all the..."

Toilers of the Sea Volume 2