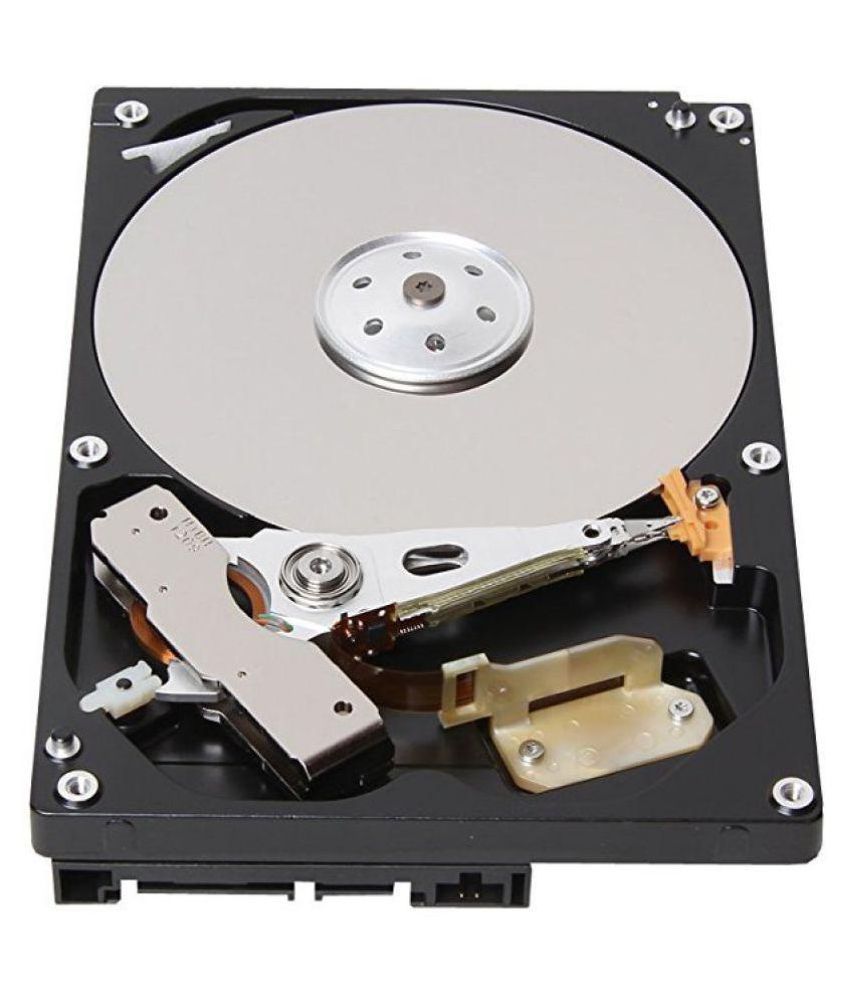 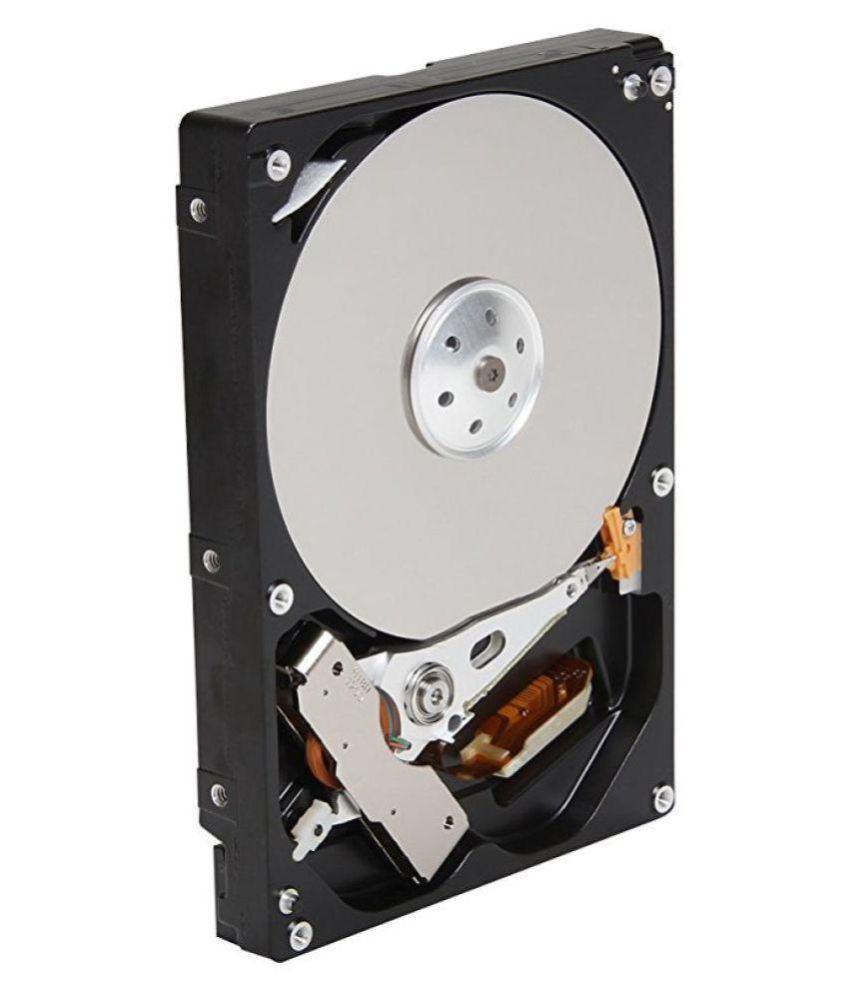 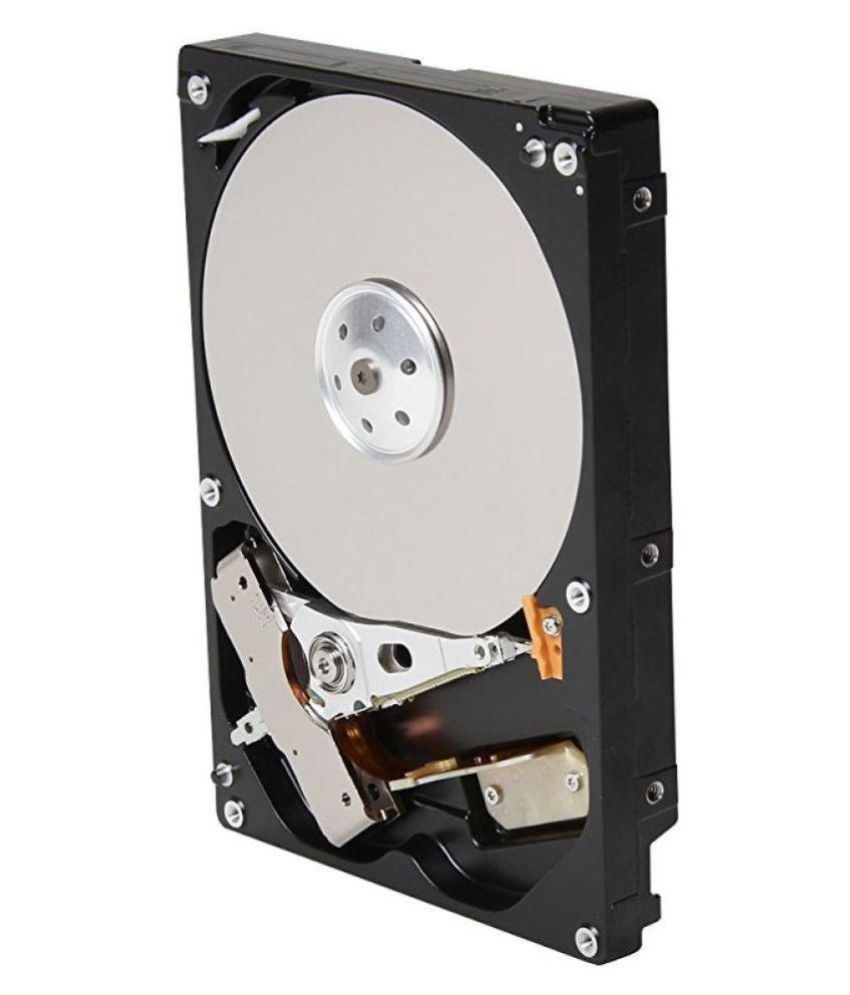 This product has been sold out
serviceCentreDetails
3.0 5 1 (3.0) 5 Ratings 1 Review Have a question?
pay
Rs  3,599
We will let you know when in stock
notify me
Thank you for your interest

Toshiba's DT01ACA series of 7,200 rpm 3.5-inch HDD deliver 1TB of storage capacity. Optimized for use in consumer and commercial desktop computers, All-in-One systems, gaming PCs, external storage and applications where capacity, performance and reliability are critical.The Toshiba internal hard disk has a host of benefits that can be bestowed on to its loyal customers. Supported by an ample storage, this is a highly affordable and high performing internal hard disk that can be easily sourced from Snapdeal. This is a 1 TB internal hard disk which is best suited for desktops. Flaunting an appealing colour combination of silver and black, it is not only for its ornamental features but also for its inherent performance characteristics that this HDD can be purchased. The Toshiba internal hard disk covered by a 2-year limited warranty is thus a hassle-free acquisition that will go a long way in meeting and surpassing the storage requirements of computer users.