Return form will be sent to your email Id:
Want this item in next 24 hours?
Get an instant SMS with a link to download the Snapdeal App
+91
Please Enter a Valid 10 Digit Number.
Yes, Send Me A Link To The App
GET SMS
SDL034041778
{"SDL034041778":null}
Home
364, 384, 4505, ,
/
Books
/
Philosophy Books
/
History & Surveys Books
/
The Transcendence of the Ego
Compare Products
Clear All
Let's Compare!
Selection Error!
You have reached the maximum number of selection. You can select only upto 4 items to compare.
You have already selected this product.
OK
View Order 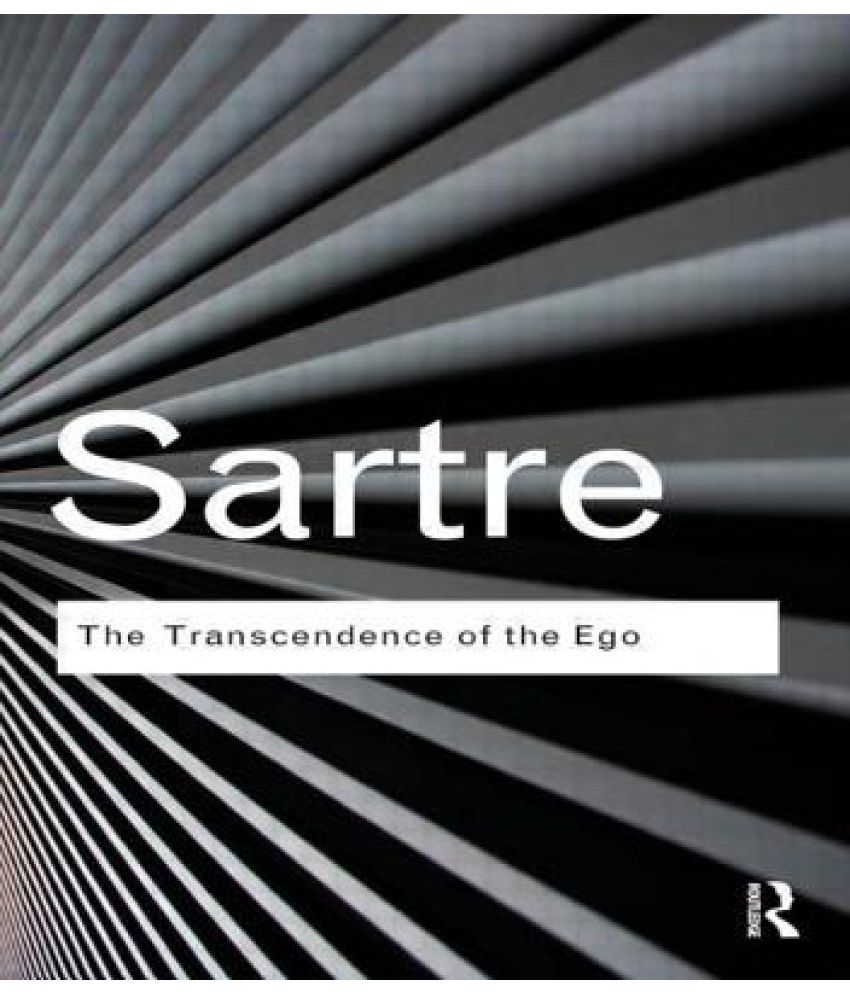 The Transcendence of the Ego

'I should like to show here that the Ego is neither formally or materially in consciousness: it is outside, in the world.'

The Transcendence of the Ego is one of Jean-Paul Sartre's earliest philosophical publications and essential for understanding the trajectory of his work as a whole. When it first appeared in France in 1937 Sartre was still largely unknown, working as a school teacher in a provincial French town.

Attacking prevailing philosophical theories head on, Sartre offers a brilliant and radical account of the self as a product of consciousness, situated in the world. He introduces many of the themes central to his major work, Being and Nothingness: the nature of consciousness, the problem of self-knowledge, other minds, and anguish.

This translation includes a thorough and illuminating introduction by Sarah Richmond, placing Sartre's essay in its philosophical and historical context.

Jean-Paul Sartre (1905-1980). The foremost French thinker and writer of the early post-war years. His books, which include Being and Nothingness, Nausea, The Age of Reason and No Exit have exerted enormous influence in philosophy, literature, politics and drama.

The Transcendence of the Ego, first published in France in 1937, may be regarded as a turning point in the philosophical development of Jean-Paul Sartre. Before writing this essay, Sartre had become intimately acquainted with phenomenologists such as Edmund Husserl and Martin Heidegger. In this critically significant essay, Sartre attacked Husserl's notion of a transcendental ego. This disagreement with Husserl was profoundly important for Sartre, and it facilitated his transition from phenomenology to the doctrine of Being and Nothingness.

The Transcendence of the Ego