Return form will be sent to your email Id:
Want this item in next 24 hours?
Get an instant SMS with a link to download the Snapdeal App
+91
Please Enter a Valid 10 Digit Number.
Yes, Send Me A Link To The App
GET SMS
SDL975587272
{"SDL975587272":null}
Home
364, 378, 4472, ,
/
Books
/
Hobby & Craft Books
/
Travel Books
/
Travels In Transoxiana
Compare Products
Clear All
Let's Compare!
Selection Error!
You have reached the maximum number of selection. You can select only upto 4 items to compare.
You have already selected this product.
OK
View Order 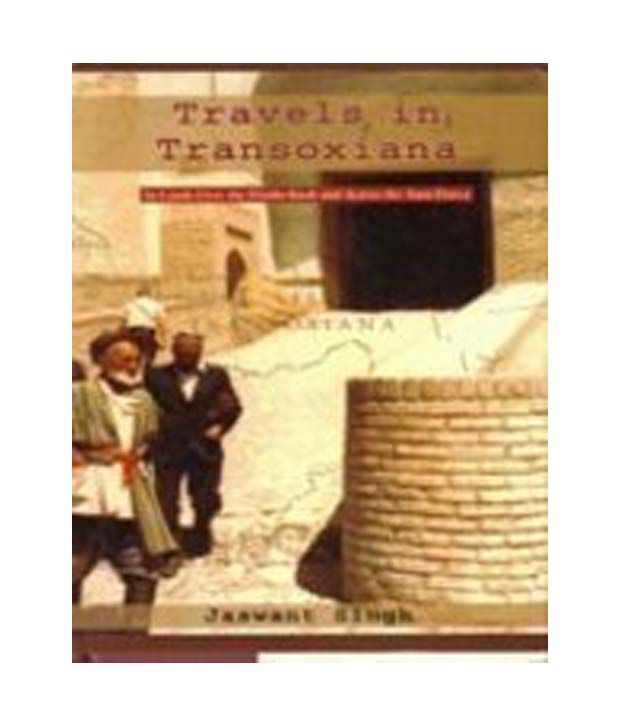 Book Description: Beyond the Amu Darya lies the crucible of mankind, as the author graphically terms the Central Asian region, inhabited by the Turkmen, the Uzbek, Kazakh, Tajik and the Khirghiz; recounted in nineteenth century European travelogues as Transoxiana, or beyond the Oxus. This is the wellspring of those irresistible forces which had built an empire in our country and also knocked on the gates of Christendom in Vienna. The rugged geography of the region, its environs prevented many from venturing in, as did its suffocating and paranoid rulers whether the earlier Khanates or during the lifetime of the Soviet Union. That is when Jaswant Singh, traveling without diplomatic privilege or the trappings of officialdom, decided to pay his tribute to this land of legends, antiquity; that land, which, he says, altered the course of our history. Travels in Transoxiana: In Lands Over the Hindu-Kush and Across the Amu Darya, brings a wealth of observations etching for us a picture of places whose ancient glory and present search for identity sit uncomfortably together. The engagement that results in powerful detailing is historical, spanning centuries from the time of Chengez to the last decades of the twentieth century, but the traveller’s consciousness transcends mere historical detailing. It narrates a personal sense of kinship, empathy and also loss, lending a grand and elegiac mood to descriptions of these Travels in Transoxiana