Sorry! Under Something of a Cloud: Selected Travel Writing is sold out. 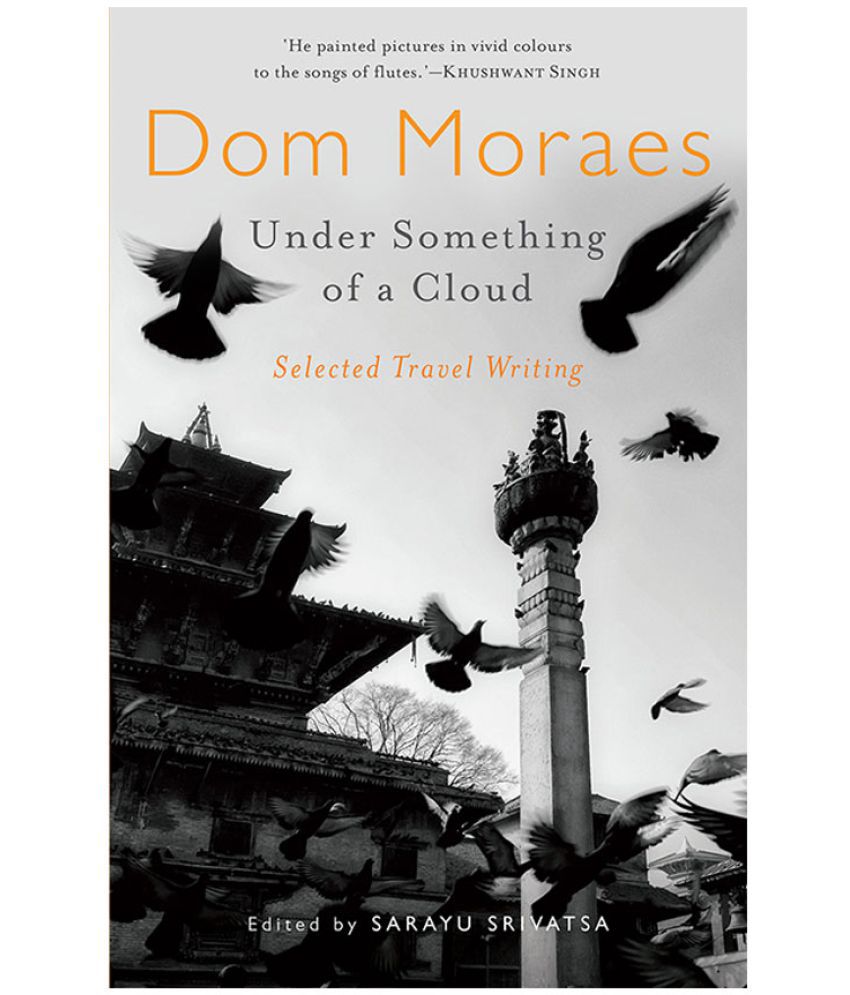 Under Something of a Cloud: Selected Travel Writing

This product has been sold out
serviceCentreDetails
Be the first to review
Have a question?
pay
Rs  599
We will let you know when in stock
notify me
Thank you for your interest

‘He painted pictures in vivid colours to the songs of flutes.’—Khushwant Singh Under Something of a Cloud spans a lifetime of Dom Moraes’ work to select the very best of his travel writing. Featured in this volume is a vividly recollected childhood tour of Sri Lanka, Southeast Asia and Australia with his father, Frank Moraes, and his mother, Beryl, who was then rapidly sliding into madness; a darkly comic account of a trip to the Sikkim-Tibet border, amidst rumours that the Chinese would soon attack India; and a thrilling adventure among the Dani tribe in Indonesia who, at that time, were reputed to be cannibals. Also included here are Moraes’ sojourns among dacoits in the Chambal valley, one of whom, Lacchi, he helped spring from police custody; the account of a heart-wrenching meeting with a man in Bhagalpur in Bihar who had acid poured into his eyes by the police; and encounters with women victims in Ahmedabad, soon after the riots in 2002, which left him shattered. With a keen sense for atmosphere, colour, understated wit and unfailing empathy for the underdog, Dom Moraes brings to life people and places like few other writers anywhere can. Not only will fans of the author love Under Something of a Cloud, it will also appeal to readers of world-class travel writing and connoisseurs of timeless prose.

Dom Moraes, poet, novelist and columnist, is seen as a foundational figure in Indian English Literature. In 1958, at the age of twenty, he won the prestigious Hawthornden Prize for his first volume of verse, A Beginning, and went on to publish more than thirty books of prose and poetry. He was awarded the Sahitya Akademi Award for English in 1994. He has won awards for journalism and poetry in England, America, and India. He also wrote a large number of film scripts for BBC and ITV covering various countries such as India, Israel, Cuba, and Africa. Moraes passed away in 2004. Trained as an architect and city planner, Sarayu Srivatsa was the editor of Indian Architect and Builder Review. Her book, Where the Streets Lead (1997), won the JIIA Award. In 2002 she won the Picador-Outlook non-fiction writing award. Her first novel, The Last Pretence, was longlisted for the Man Asia Award. In 2016 her novel, If You Look For Me, I Am Not Here, was published in the UK, and was on the Guardian list for the Booker Prize.