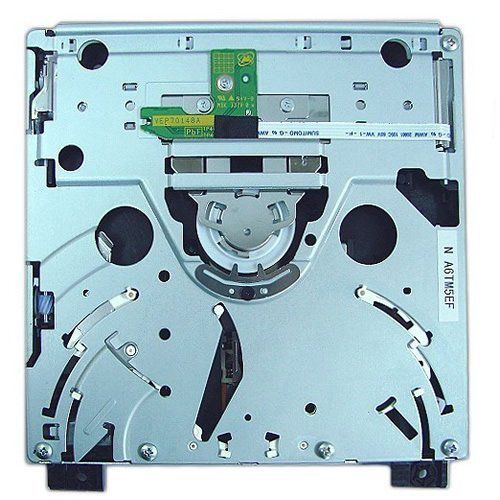 DMS, D2A, D2B, D2C, D2C2, D2E compatible DVD Drive for Wii Console * This is a plug and play replacement DVD drive DMS, D2A, D2B, D2C, D2C2, D2E for Nintendo Wii. * If your the DREs (disc read errors) appears when you try playing with your discs you can use the laser to replace the old one. * The serial numbers have been scratched out, to protect the identity of the consoles they where taken from. * The metal on the drives have cuff marks on them, and some have dents, but its superficial. * The item has been tested eject function before shipping, 1OO% work. * You can put this DVD drive in a new Wii, or an launch wii- It works in everything.