Sorry! Versace Fragrances Bright Crystal for women is sold out. 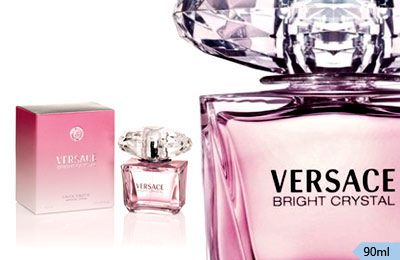 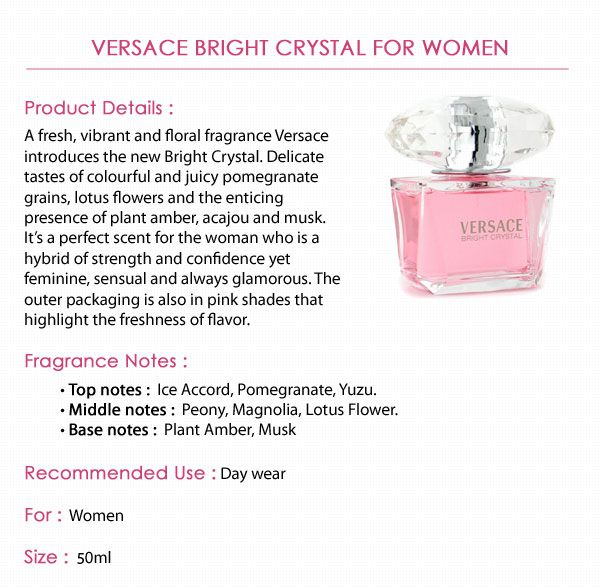 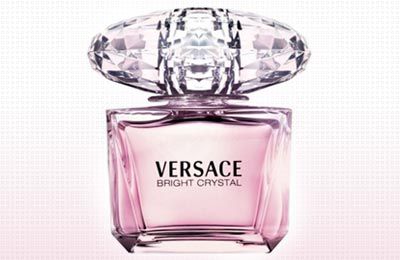 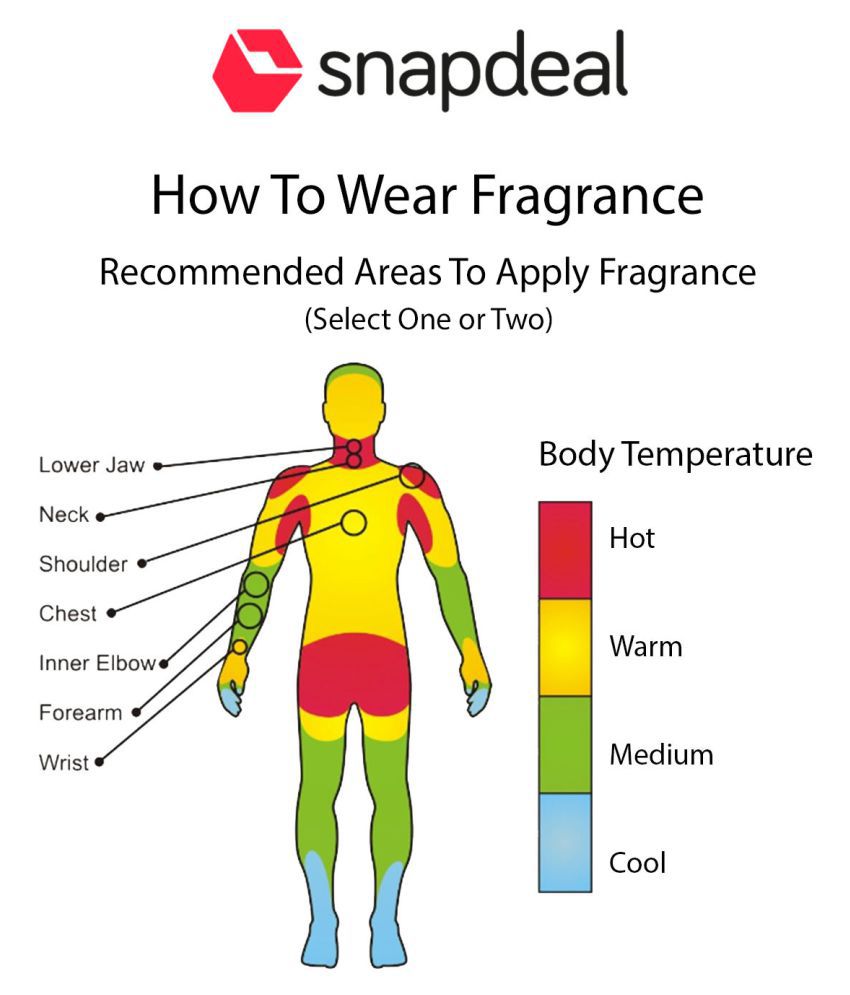 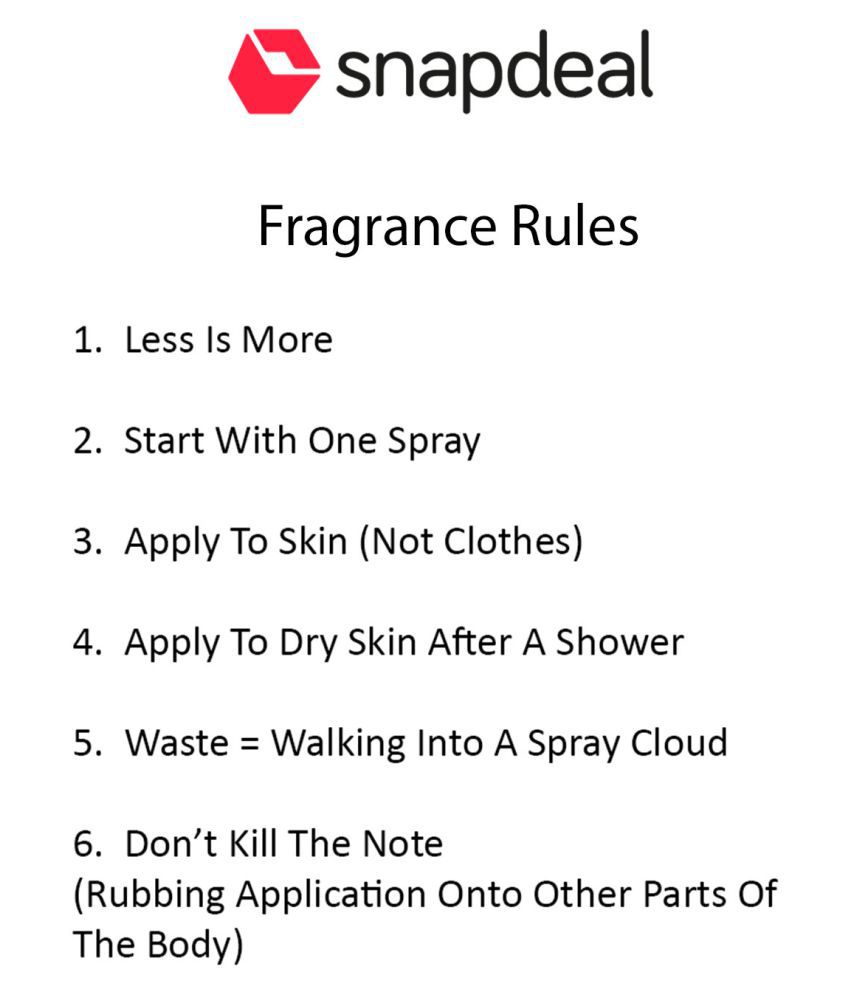 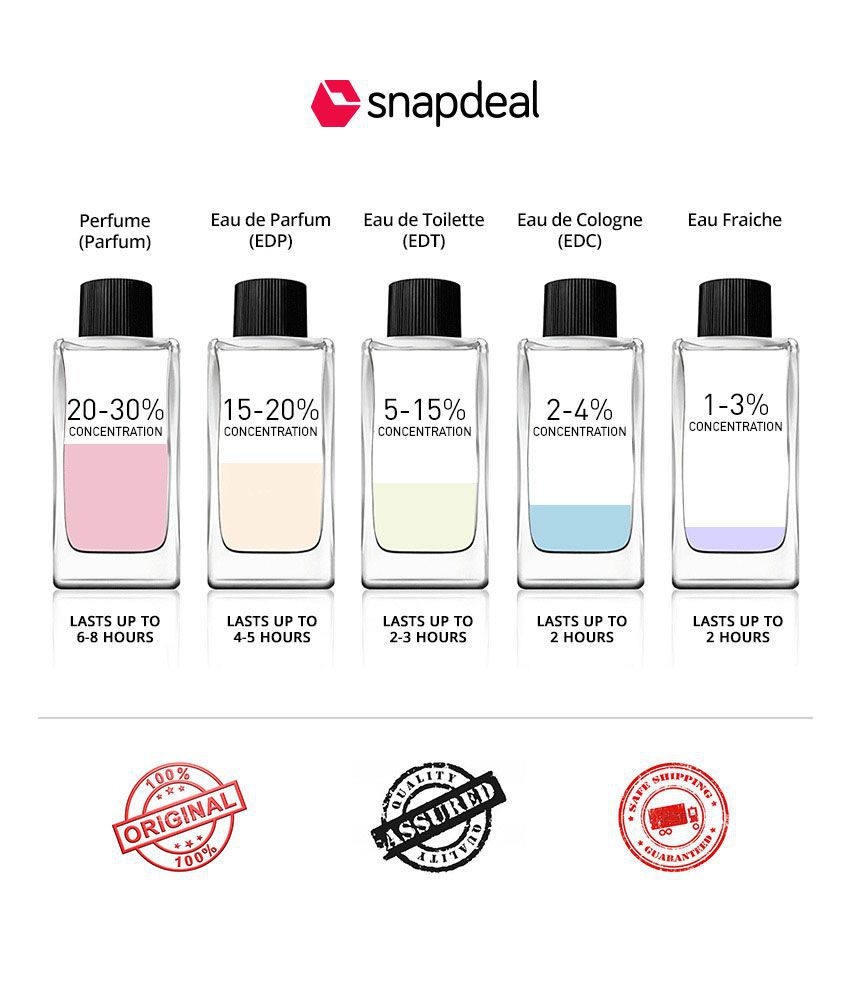 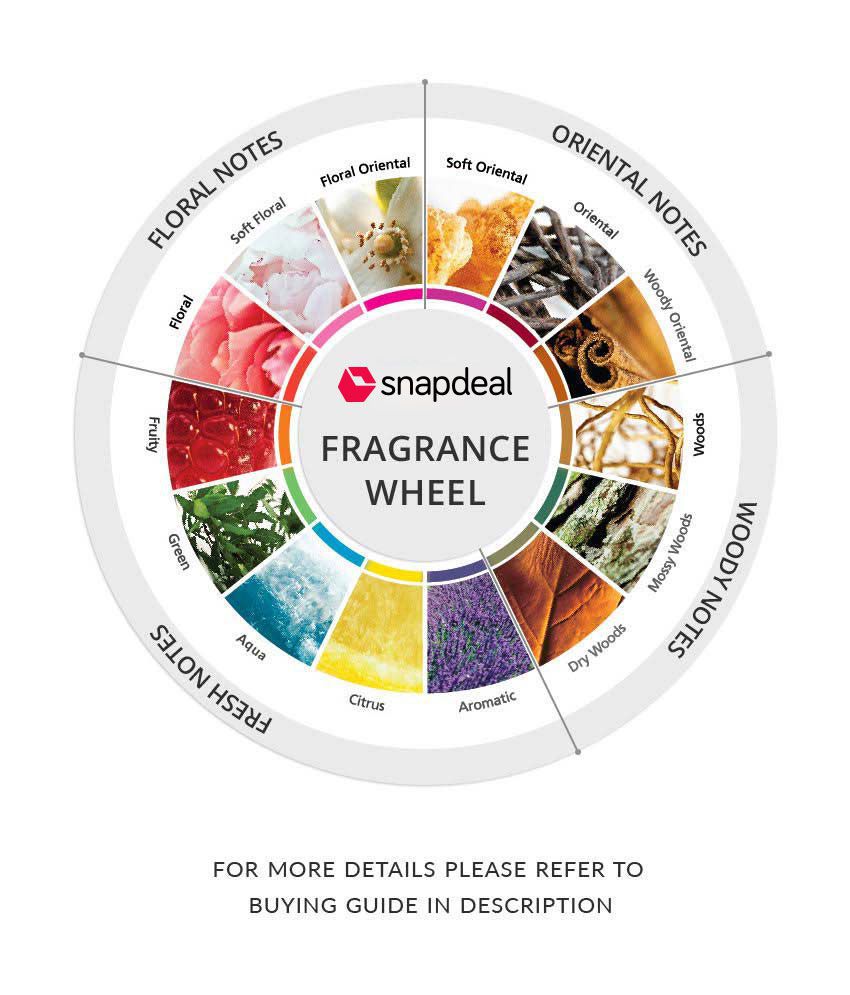 Versace was creating prêt-à-porter collections for top fashion houses of the time, including Genny, Complice and Callaghan.The first Versace boutique was opened in Milan's Via della Spiga in 1978, (though the Versace family are from Reggio Calabria) and its popularity was immediate. Today, Versace is one of the world's leading international fashion houses. Gianni Versace was born in Reggio Calabria, Italy, on December 2, 1946. After an apprenticeship at his mother's dressmaking business, he began working as a freelance designer.

In 1982 Gianni won the Cutty Sark and Golden Eye (L'Occhio d'Oro) awards for his 1982-1983 Fall/Winter women's collection - in which he presented his famous metal chain-mail dress. Gianni's bold creative genius consistently challenged the boundaries of the fashion industry. His distinctive cuts, vibrant prints and unconventional materials brilliantly united high art and contemporary culture, and he quickly earned international praise. Also in 1982, Versace began work for Teatro della Scala, designing costumes for Veronesi's production of "Josephlegende". Gianni's engagement with the theater sparked a passion that would span his career.