Return form will be sent to your email Id:
Want this item in next 24 hours?
Get an instant SMS with a link to download the Snapdeal App
+91
Please Enter a Valid 10 Digit Number.
Yes, Send Me A Link To The App
GET SMS
SDL785002058
{"SDL785002058":null}
Home
364, 378, 4472, ,
/
Books
/
Hobby & Craft Books
/
Travel Books
/
Vijayanakaram
Compare Products
Clear All
Let's Compare!
Selection Error!
You have reached the maximum number of selection. You can select only upto 4 items to compare.
You have already selected this product.
OK
View Order 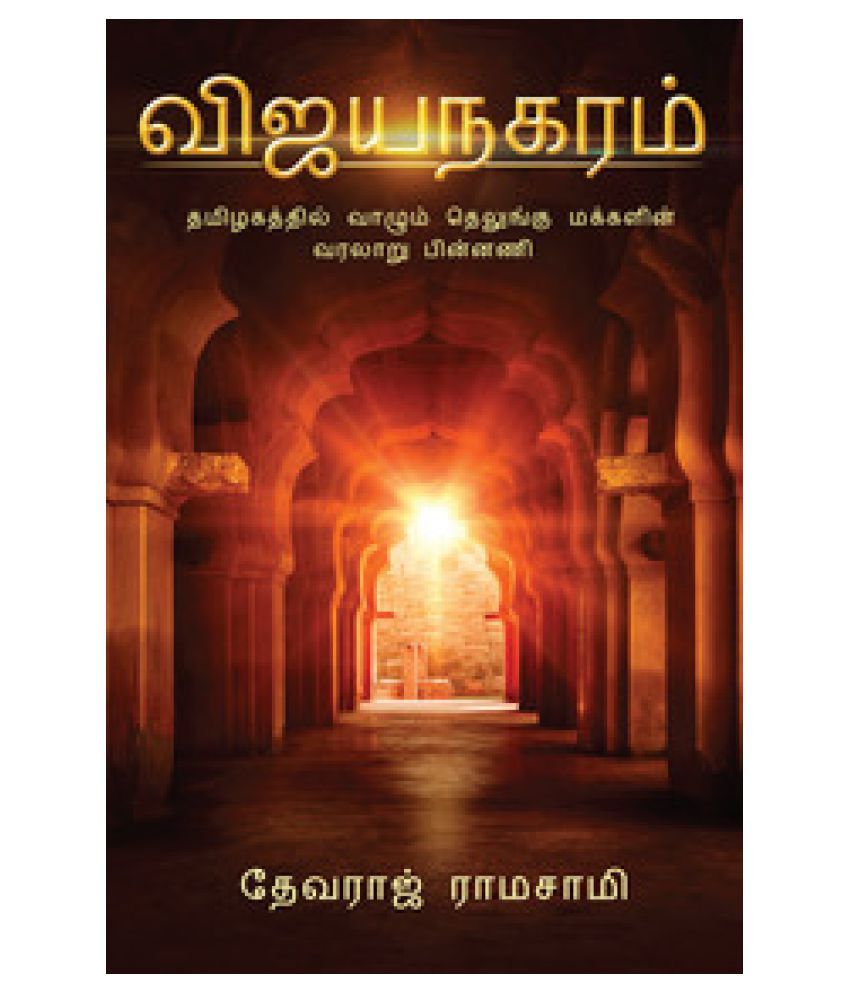 The book contains information from: Great historians' books The diary entries of foreign sailors who landed on the Indian coast Articles of foreign travelers who visited India The epigraphical publications of the archaeological survey of India, particularly the inscriptions on the monuments belonging to Vijayanagar dynasty and Kakathiya dynasty Research articles about Kakathiyam, Kambili, Kammarastirams in Andra Pradesh Forgotten historical facts of Vijayanagara Empire and Madurai Nayak kingdoms, and Sources gathered from many books of Authors like Kowsikan, Balakumaran and Kalki were key references to this book The great territory to the South of Vindhya-Satpura range is called the Deccan Plateau. The people who originated from Kakathiya were raised in Vijayanagara Empire in Hampi and its capital Vijayanagara and were spread all over south India as warriors and village headmen. This book gives simple history and timeline of those people. The Battle of Talikota, the Battle of Thoppur and the Battle of Virinchipuram were the important historical events that caused the migration of Telugu people. The famous Vaishnavites like Vyasa Thirtha, Ramanuja, Purandara Dasa were influenced by Sri Krishnadevaraya to become a Vaishnavite. All the Telugu and Kannada people in Deccan followed their beloved king. This book also discusses the small deities existing in and around Coimbatore.