Return form will be sent to your email Id:
Want this item in next 24 hours?
Get an instant SMS with a link to download the Snapdeal App
+91
Please Enter a Valid 10 Digit Number.
Yes, Send Me A Link To The App
GET SMS
SDL109385726
{"SDL109385726":null}
Home
516, 46138845, 517, ,
/
Movies & Music
/
Movies & Entertainment
/
Hollywood Movies
/
Vingar av glas - Wings of Glass ( DVD )- Other
Compare Products
Clear All
Let's Compare!
Selection Error!
You have reached the maximum number of selection. You can select only upto 4 items to compare.
You have already selected this product.
OK
View Order 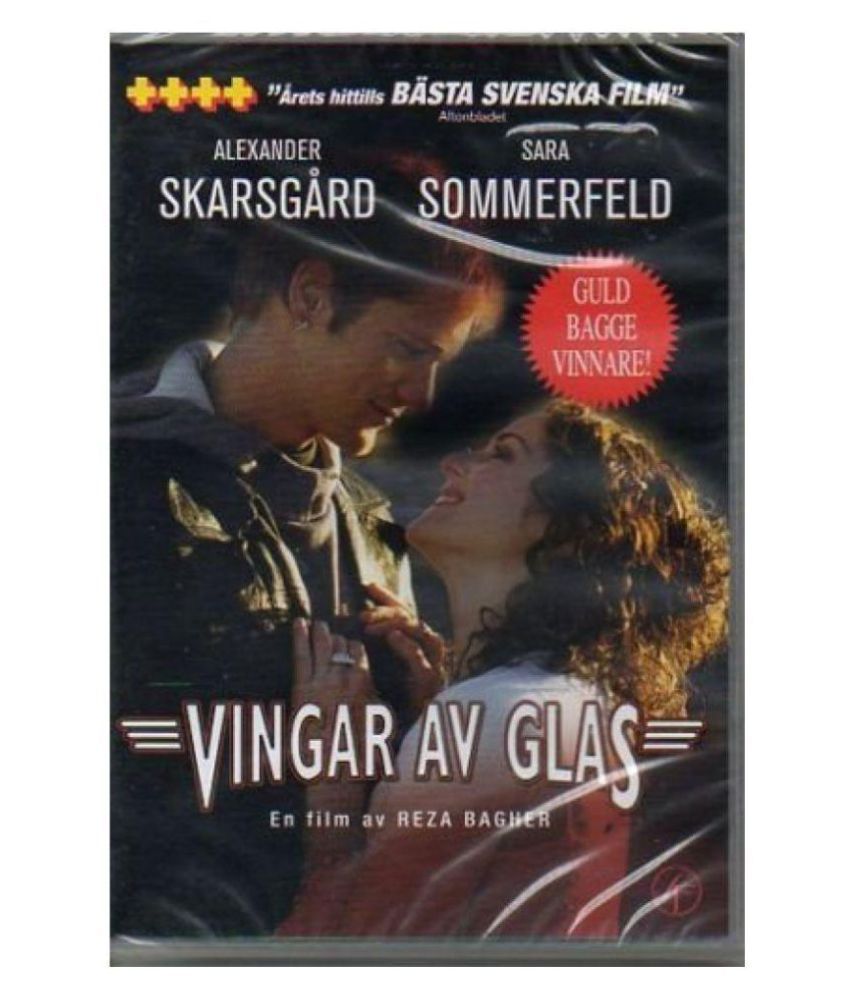 NO ENGLISH LANGUAGE Nazli is 18, born in Iran but raised in Sweden. She lives with her father Abbas and his older sister Mahin. Nazli, who want to blend into the Swedish society, calls herself Sara, slightly injuring father Abbas ... One day tells Abbas how he sees his daughters' future. He plans to have a party for their friends and relatives and wish to include. a bidding two Iranian men who he sees as potential husbands for their daughters. Nazli, which has a very great relative to its father gets upset. When she hits her Swedish boyfriend Jonas, her situation at once very complicated! Langaue : Swedish