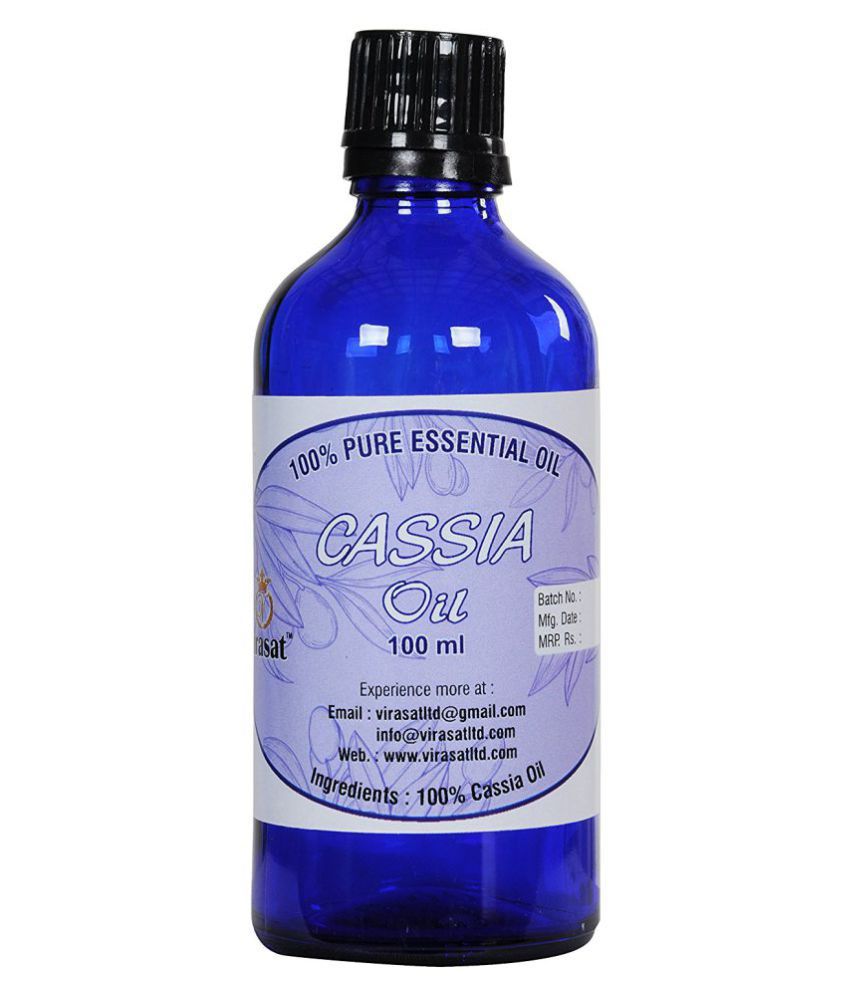 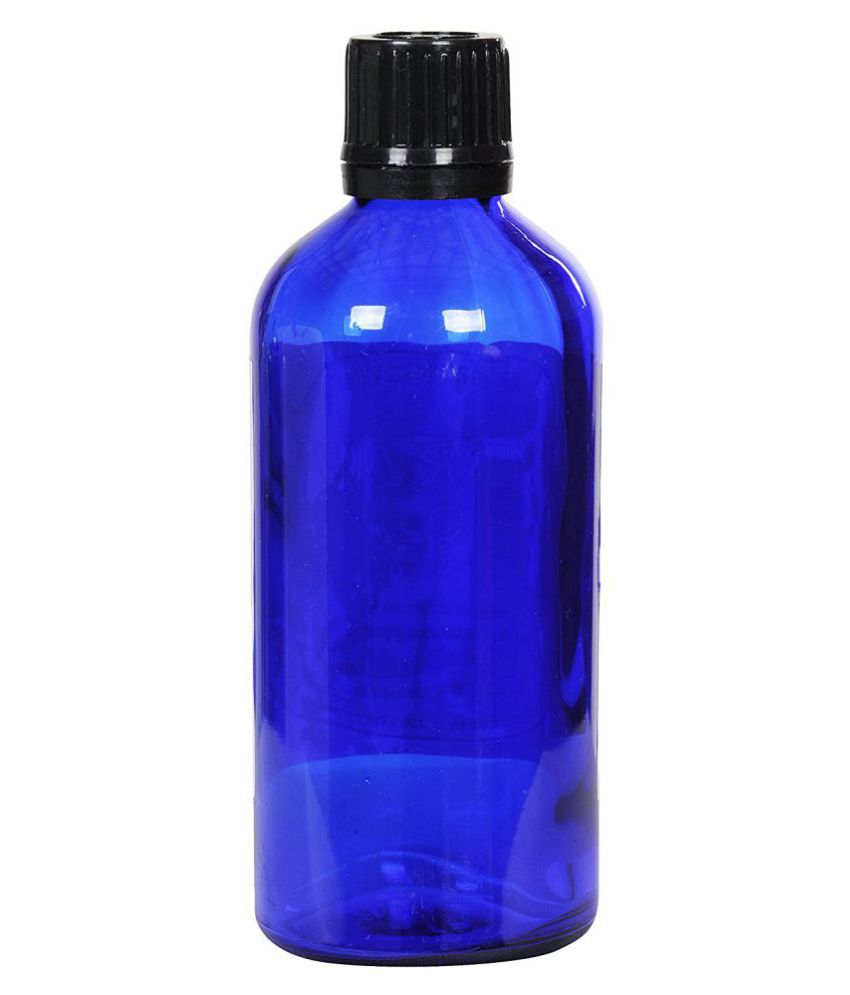 Cassia essential oil is somewhat similar to Cinnamon essential oil, hence why the photo above looks like cinnamon. Both are from the same botanical family (Lauraceae) and both are derived from the bark of the plant. But they are actually from two different plants. Cassia is from Cinnamomum cassia, while cinnamon is Cinnamomum . It's a spicy, warm aroma, but sweeter than cinnamon.Cassia is most commonly used to support the immune system, especially when it needs an extra boost. It can also be useful in cleaning, and even cooking if you've got a quality brand that is safe for internal use.