Return form will be sent to your email Id:
Want this item in next 24 hours?
Get an instant SMS with a link to download the Snapdeal App
+91
Please Enter a Valid 10 Digit Number.
Yes, Send Me A Link To The App
GET SMS
SDL701271356
{"SDL701271356":null}
Home
364, 378, 4472, ,
/
Books
/
Hobby & Craft Books
/
Travel Books
/
The Voyage of Sir Henry Middleton to Bantam and the Maluco Islands
Compare Products
Clear All
Let's Compare!
Selection Error!
You have reached the maximum number of selection. You can select only upto 4 items to compare.
You have already selected this product.
OK
View Order 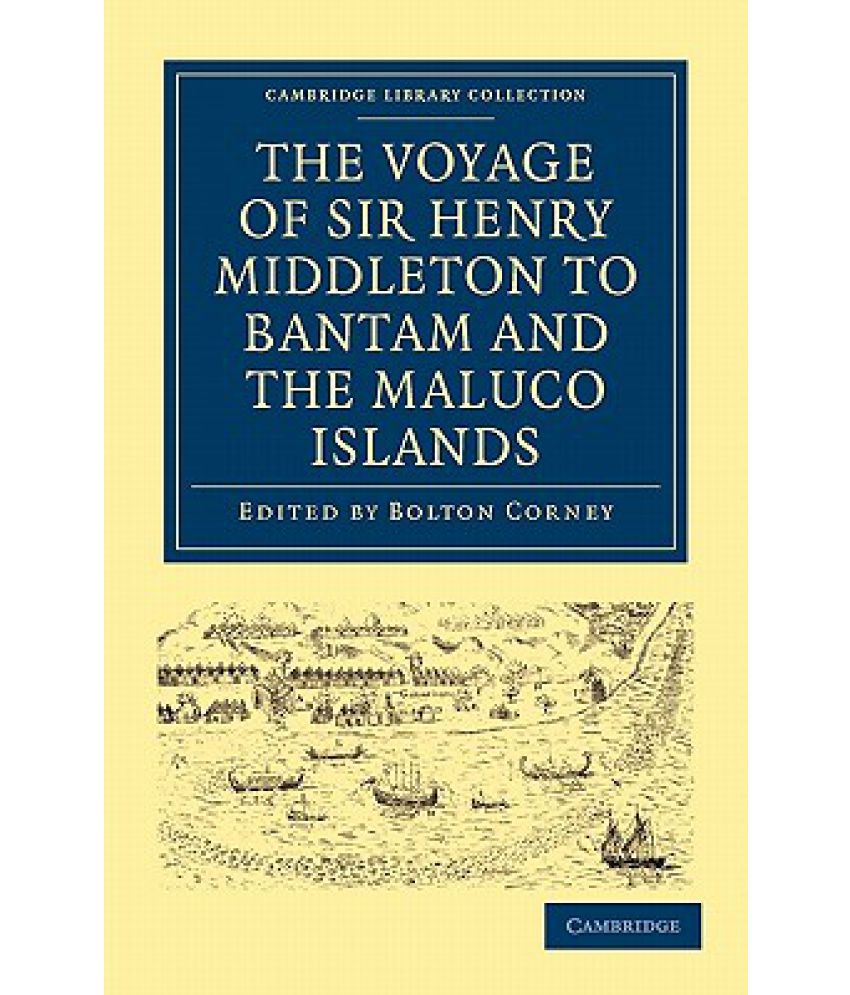 An account of Sir Henry Middleton's 1604 1606 voyage to the Spice Islands on behalf of the East India Company."

The publications of the Hakluyt Society (founded in 1846) made available edited (and sometimes translated) early accounts of exploration. The first series, which ran from 1847 to 1899, consists of 100 books containing published or previously unpublished works by authors from Christopher Columbus to Sir Francis Drake, and covering voyages to the New World, to China and Japan, to Russia and to Africa and India. This volume (published in 1855) is devoted to an account of Sir Henry Middleton's voyage to the Molucca Islands in 1604 1606 on behalf of the East India Company. The appendices contain transcriptions of various documents relating to the voyage, including James I's commission authorising the expedition, the king's letters to the various rulers Middleton was likely to encounter, and letters from these rulers which Middleton conveyed back to London."