Return form will be sent to your email Id:
Want this item in next 24 hours?
Get an instant SMS with a link to download the Snapdeal App
+91
Please Enter a Valid 10 Digit Number.
Yes, Send Me A Link To The App
GET SMS
SDL238732101
{"SDL238732101":null}
Home
364, 365, 46102000, ,
/
Books
/
Fiction Books
/
Action, Adventure & Thriller Books
/
Wannabe
Compare Products
Clear All
Let's Compare!
Selection Error!
You have reached the maximum number of selection. You can select only upto 4 items to compare.
You have already selected this product.
OK
View Order 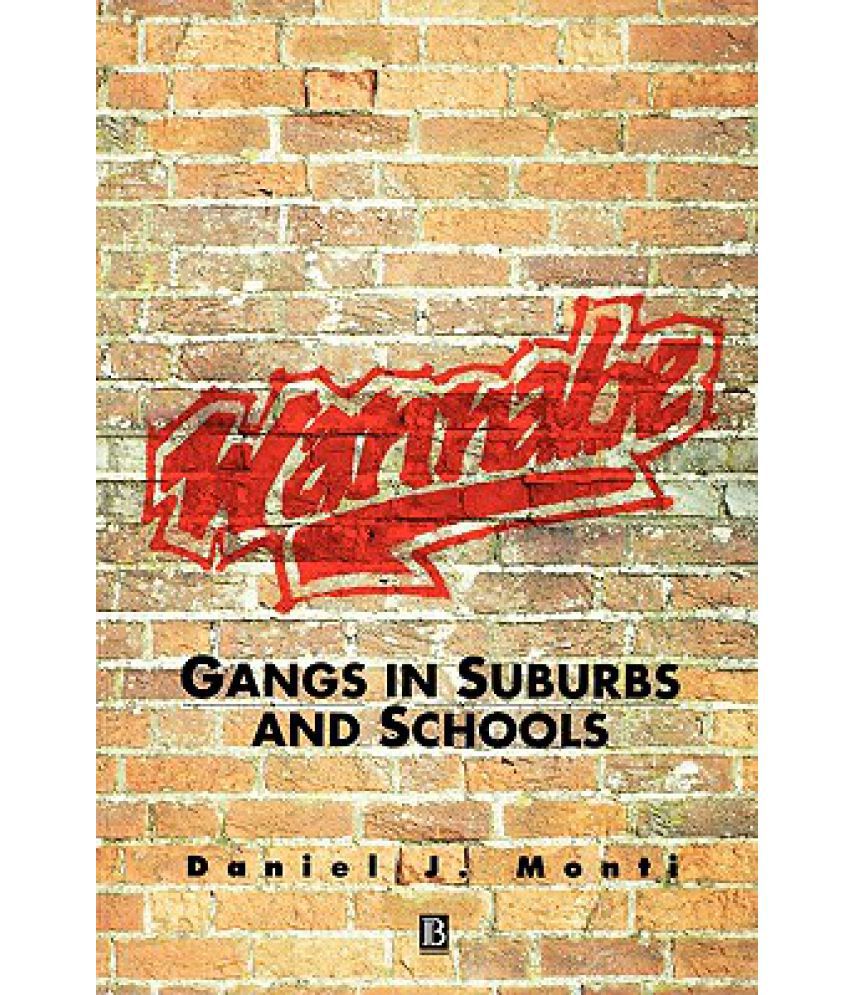 America's Suburban Gangs is the first book written about youth gangs in suburbs and schools. Based on interviews with over 400 boys and girls between the ages of ten and twenty, the author offers a vivid portrayal of their lives in and around gangs. It chronicles the way in which suburban youths become involved with gangs, learn about committing crimes and violent acts, and gradually begin to question their loyalty to gang life.

Wannabe is the first book written about youth gangs in suburbs and schools. Based on interviews with over 400 boys and girls between the ages of ten and twenty, the author offers a vivid portrayal of their lives in and around gangs. It chronicles the way in which suburban youths become involved with gangs, learn about committing crimes and violent acts, and gradually begin to question their loyalty to gang life.

Contrary to the popular view of gang members as thoughtless thugs, Monti describes the difficult choices they make and explores the youngsters' ambivalence toward dealing in illegal narcotics and taking up arms against neighbors and their fellow students. Youngsters use gangs to express their disdain for an adult world that provides them with few effective ways to become a conventional person and, at the same time, as a means to negotiate an entrance into that very world.

Surburban Gnags are seen to be different from innercity gangs in some important ways. What young persons find in their families, neighbourhoods, and schools clearly has an impact on the making and unmaking of gang members. Existing theories and intervention strategies intended to suppress gangs or lure youngsters from gangs are found to be ineffective. Far more important, Monti argues, are explanations of gang behaviour that focus on the power of conventional institutions to make human beings that move from gangs into the larger world as the youngsters grow older. An ambitious plan to rebuild a middle-class population of residents and business owners in cities is advanced as a way to help young persons make their way into the conventional adult world that has heretofore been denied.

1. "This is a book that generates rich insights into a disturbing societal problem bedevilling our entire nation. People who deal with children but who have little personal knowledge about the neighborhoods and streets where children live their private lives ... will gain a new outlook on the emotional scarring that children suffer in gangs, a new appreciation of the scope and extent of the destructive dilemma gangs pose for our way of life, and a new understanding of how best to approach the challenge of formulating constructive efforts of prevention and rehabilitation in local urban, suburban, and rural communities across the United States." Thomas Shannon, National School Boards Association, USA

"Wannabe is a poignant reminder of just how difficult it will be to develop public policy designed to control the 'youth gangs' which so terrorize both urban and suburban neighborhoods. Dan Monti's contribution is the brutal honesty of his work. The words, however, are not his own. He lets the gang-bangers and wannabes tell their stories. Chilling stories, 'out of the mouths of babes', about children and young adults who moonlight as organized criminals and contract killers. God help us! We will need it." Robert Destro, Catholic University School of Law, Former member United States Commission on Civil Rights

"Wannabe is very well written, very interesting, and certainly of great importance in understanding how our society is to deal with some of its most intractable problems. I was struck by the fact that gangs serve as a focus of identity for those who join them, not because it is a new idea, but because our schools have been systematically stripped of any affective qualities - anything that might provide an alternative sense of identity." Diane Ravitch, The Brookings Institution