Return form will be sent to your email Id:
Want this item in next 24 hours?
Get an instant SMS with a link to download the Snapdeal App
+91
Please Enter a Valid 10 Digit Number.
Yes, Send Me A Link To The App
GET SMS
SDL776637286
{"SDL776637286":null}
Home
516, 46138845, 517, ,
/
Movies & Music
/
Movies & Entertainment
/
Hollywood Movies
/
We're The Millers - DVD (English)
Compare Products
Clear All
Let's Compare!
Selection Error!
You have reached the maximum number of selection. You can select only upto 4 items to compare.
You have already selected this product.
OK
View Order 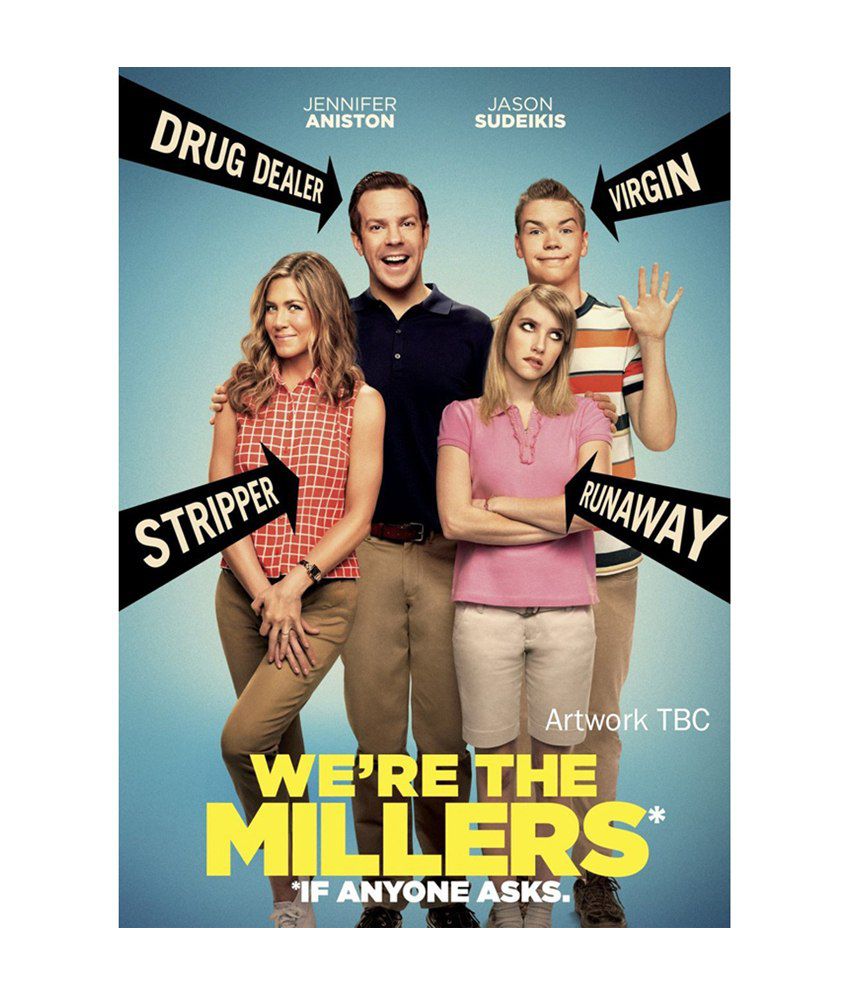 We're the Millers a satirical crime comedy film released on August 7, 2013 by Warner Bros. It is directed by Rawson Marshall Thurber and film's screenplay was written by Bob Fisher, Steve Faber, Sean Anders, and John Morris, based on a story by Fisher and Faber. In the movie, a small-time pot dealer convinces his neighbours - stripper, teenager Kenny and runaway Casey to create a fake family so that he can smuggle in drugs from Mexico into US soil. It stars Jennifer Aniston, Jason Sudeikis, Emma Roberts, Nick Offerman, Kathryn Hahn, Will Poulter and Ed Helms. Audio Format: Dolby. Aspect Ratio: Anamorphic. Region DVD or BluRay: Region 5