Return form will be sent to your email Id:
Want this item in next 24 hours?
Get an instant SMS with a link to download the Snapdeal App
+91
Please Enter a Valid 10 Digit Number.
Yes, Send Me A Link To The App
GET SMS
SDL846541216
{"SDL846541216":null}
Home
364, 378, 4472, ,
/
Books
/
Hobby & Craft Books
/
Travel Books
/
Where Three Empires Meet
Compare Products
Clear All
Let's Compare!
Selection Error!
You have reached the maximum number of selection. You can select only upto 4 items to compare.
You have already selected this product.
OK
View Order 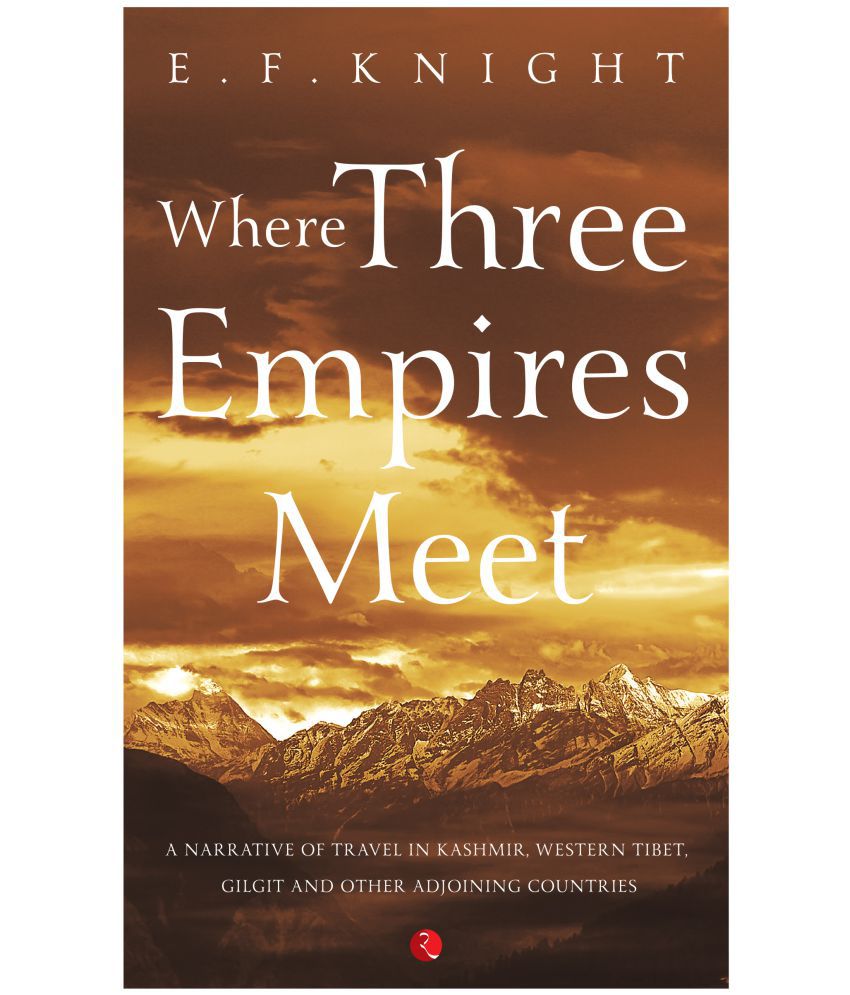 In the spring of 1891, an intrepid Englishman set out on a year-long journey into the inhospitable region of Gilgit, near what used to be called ‘the roof of the world’, where the three great empires of that century—the British, Russian and Chinese—came together on the map.

Setting out from the beautiful valley of Kashmir, E.F. Knight traversed the mountain tracts between the invincible ranges of Hindukush and Karakoram, interacting with locals and experiencing their way of life first-hand. He brings to his readers the sights and sounds of exotic lands—undivided Kashmir, Western Tibet, Gilgit and the lands beyond.

A fascinating travelogue of colonial times, this book also brings out the geo-political significance of the region, and the undercurrent of political strategizing at play amongst the three great empires. Knight’s visit to Ladakh and subsequent participation in Colonel Durand’s historic expedition against the raiding Hunza-Nagara stand out amongst the many adventures he has along the way.

E.F. Knight was born in 1852 in England. He was a barrister but gave up the profession to become a journalist. He is the author of about twenty books. Some of his best known works include The Cruise of the Falcon and The Cruise of the ‘Alerte’, among others.