Return form will be sent to your email Id:
Want this item in next 24 hours?
Get an instant SMS with a link to download the Snapdeal App
+91
Please Enter a Valid 10 Digit Number.
Yes, Send Me A Link To The App
GET SMS
SDL391255081
{"SDL391255081":null}
Home
6, 658, 670, ,
/
Jewellery
/
Precious Jewellery
/
Loose Gemstones
/
White Hills Stone 5 -Ratti IGL Red Ruby Precious Gemstone
Compare Products
Clear All
Let's Compare!
Selection Error!
You have reached the maximum number of selection. You can select only upto 4 items to compare.
You have already selected this product.
OK
View Order 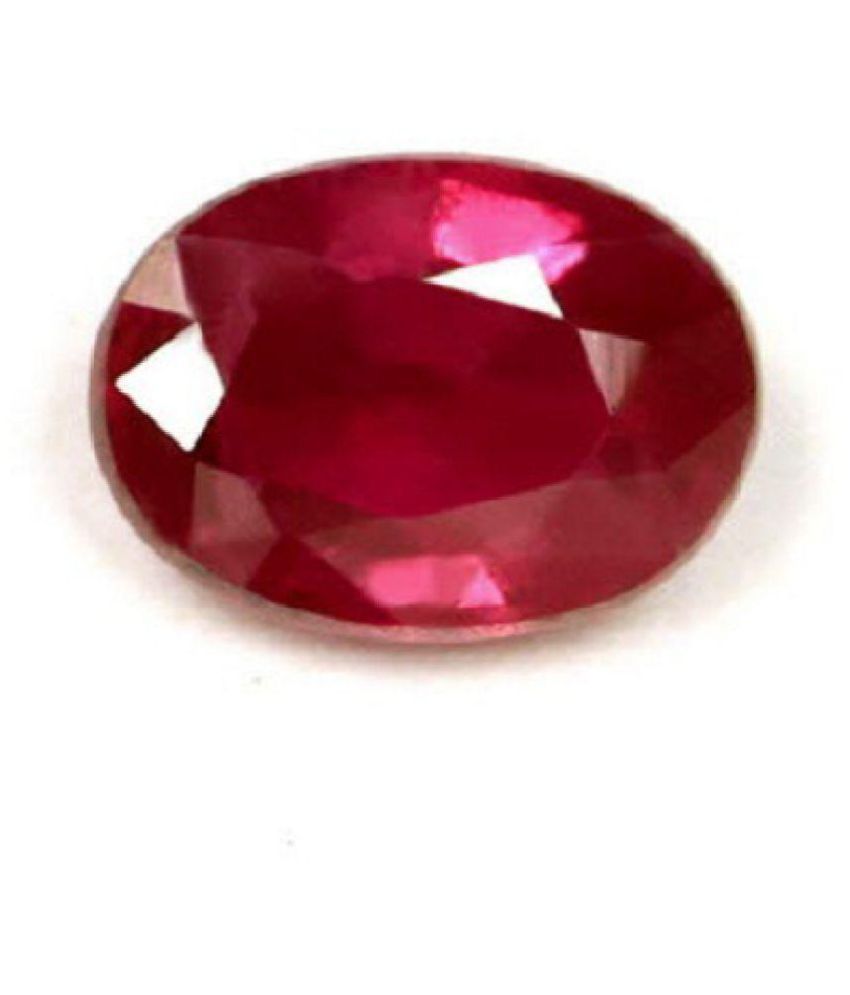 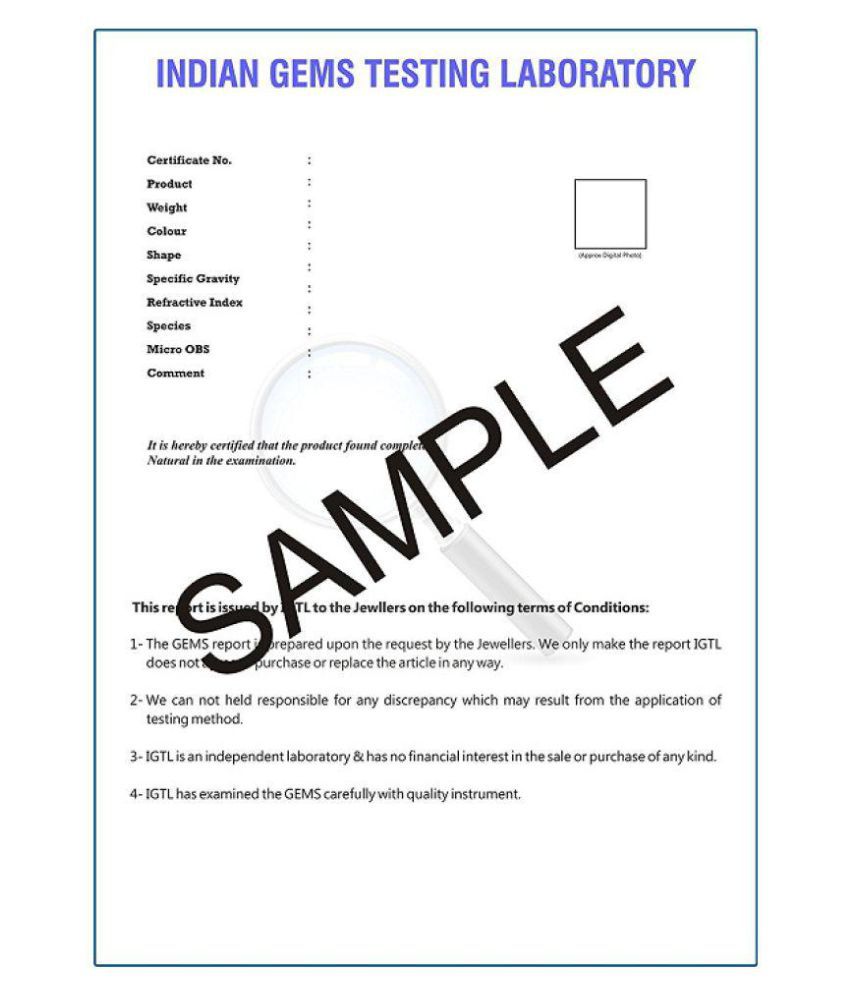 The gemstone ruby (Manik or Manikeya in Hindi) is the red variety of the mineral Corundum, the second hardest natural mineral known to mankind. Ruby is the July birthstone, and the Capricorn Zodiac stone. Ruby has been associated with the values of love, success, integrity, passion, and promise. All colors of corundum other than red or white are called Sapphire The red color in ruby is caused by trace amounts of the element chromium. The best shade of red for ruby is often given the name "pigeon blood red", but ruby can be any shade of red up to almost pink. Oriented rutile crystal inclusions cause a six-rayed-star light effect (called asterism) to form the popular Star Ruby. Rubies come from all over the world but good gemstones are found at Thailand, India, Madagascar, Zimbabwe, North Carolina in the U.S., Afghanistan, Pakistan, Sri Lanka, Kenya, Tanzania, Kampuchea, and perhaps most notably, Burma. Like most gemstones from the antiquities, Ruby is one of the Biblestones. In Exodus, the Breastplate of Aaron is described as containing a "sardius", the ancient name for ruby.