Return form will be sent to your email Id:
Want this item in next 24 hours?
Get an instant SMS with a link to download the Snapdeal App
+91
Please Enter a Valid 10 Digit Number.
Yes, Send Me A Link To The App
GET SMS
SDL811800265
{"SDL811800265":null}
Home
66, 356, 46106385, ,
/
Toys & Games
/
Baby & Toddler Toys
/
Pull Along Toys
/
Wooden Stacking puzzle Ring set of 2 and Racing Car - Combo Toy set of 3
Compare Products
Clear All
Let's Compare!
Selection Error!
You have reached the maximum number of selection. You can select only upto 4 items to compare.
You have already selected this product.
OK
View Order 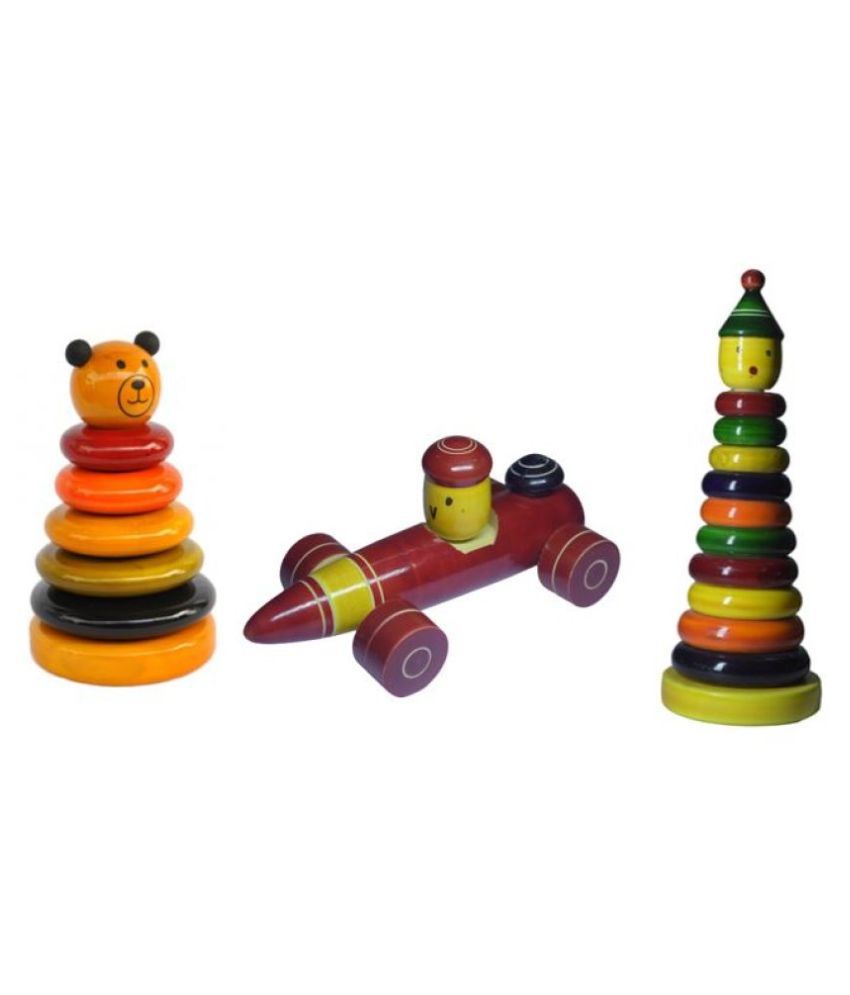 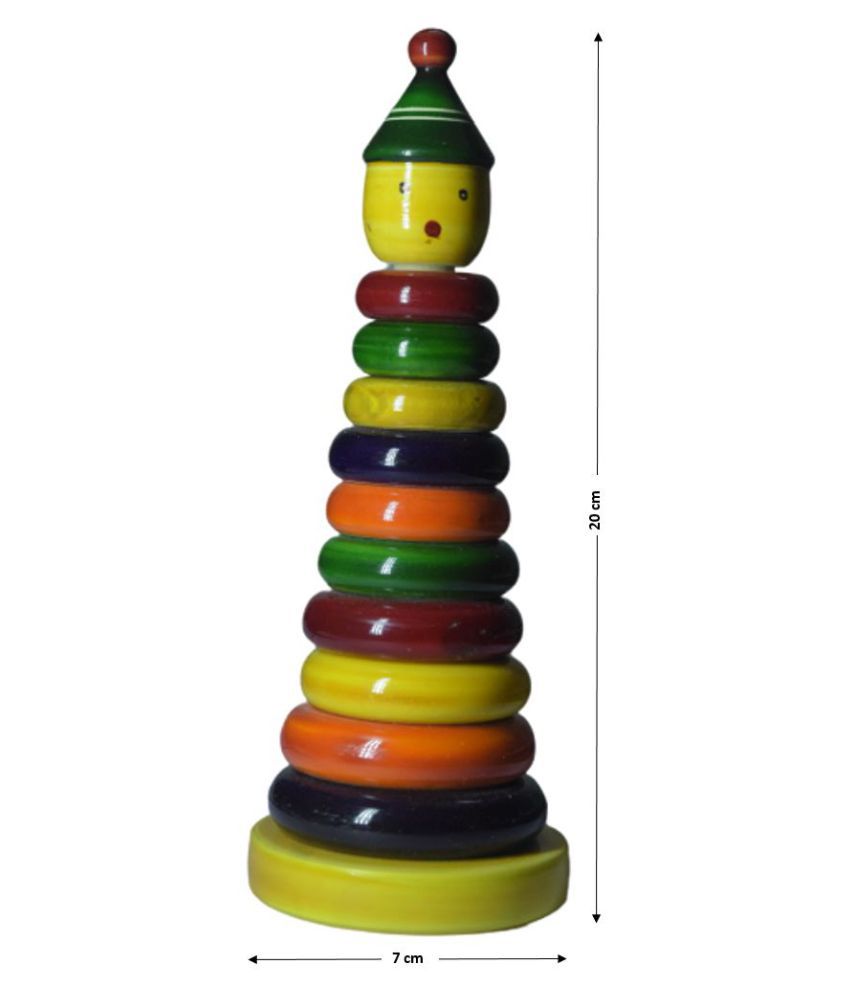 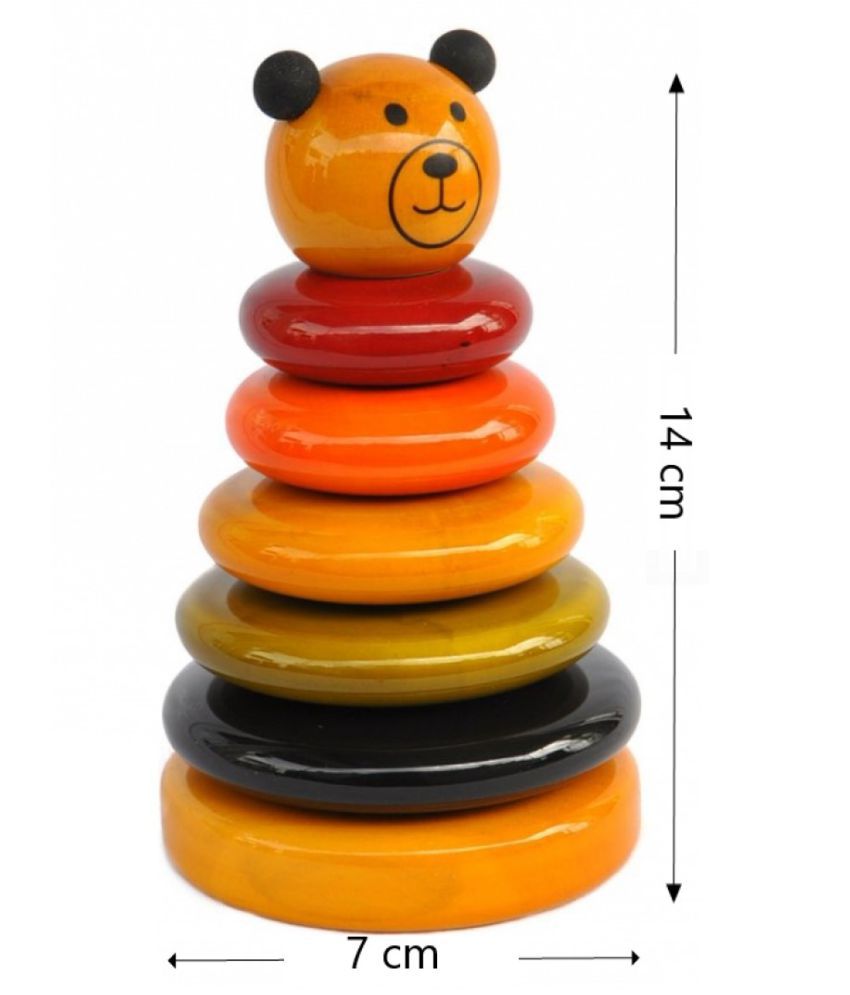 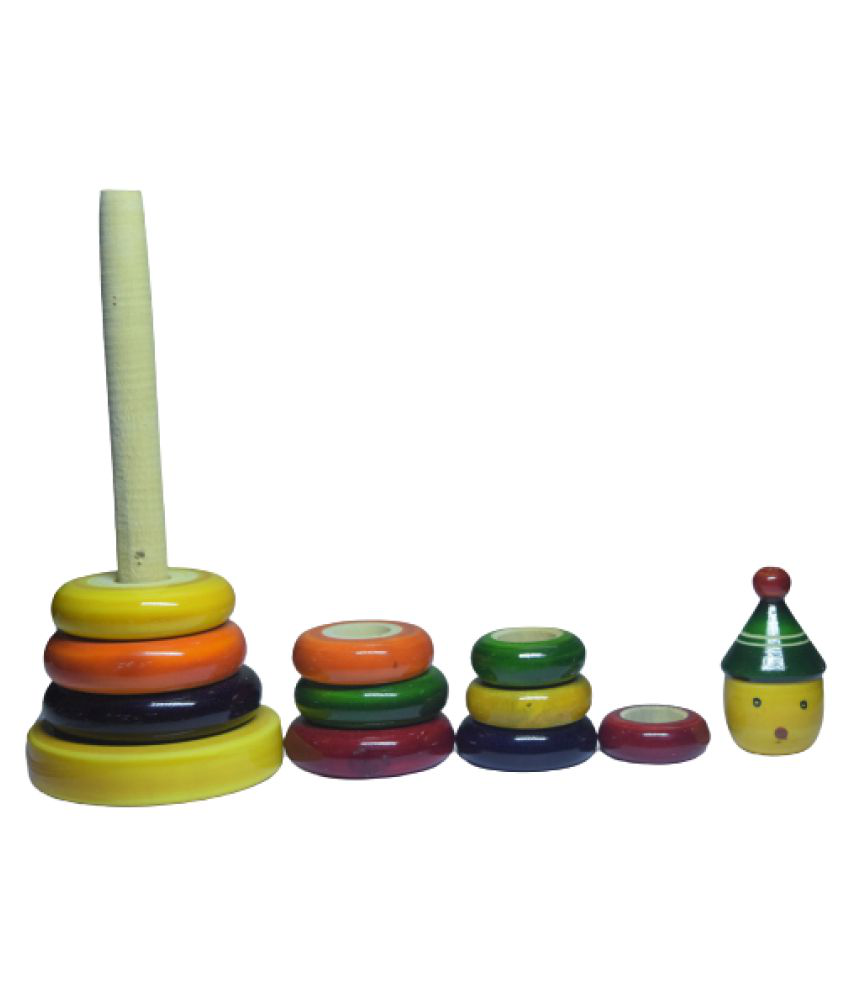 Wooden Stacking puzzle Ring set of 2 and Racing Car - Combo Toy set of 3
Channapatna is called the Toy Town of Karnataka. It has been making wooden toys - called lacware toys because they use lac - ever since Tipu Sultan, ruler of the Kingdom of Mysore, brought in artisans from Persia in the 18th century and thereby introduced the craft in India
The city is famous for its wooden toys and lacquerware. Channapatna is also called Town of toys ("Gombegala nagara")). These toys are manufactured in traditional and advanced small-scale industries. Manufacturing and twisting of raw silk, rice, ragi and coconut is a major product of Channapattana taluk
Channapatna toys are a particular form of wooden toys (and dolls) that are manufactured in the town of Channapatna ( 12.87 Sq. K.M)in the Ramanagara district of Karnataka state, India. ... As a result of the popularity of these toys, Channapatna is known as Gombegala Ooru (toy-town) of Karnataka.