Return form will be sent to your email Id:
Want this item in next 24 hours?
Get an instant SMS with a link to download the Snapdeal App
+91
Please Enter a Valid 10 Digit Number.
Yes, Send Me A Link To The App
GET SMS
SDL824798989
{"SDL824798989":null}
Home
364, 4362, 4497, ,
/
Books
/
Non Fiction Books
/
History & Politics Books
/
The Works of Thomas Carlyle - Volume 21
Compare Products
Clear All
Let's Compare!
Selection Error!
You have reached the maximum number of selection. You can select only upto 4 items to compare.
You have already selected this product.
OK
View Order 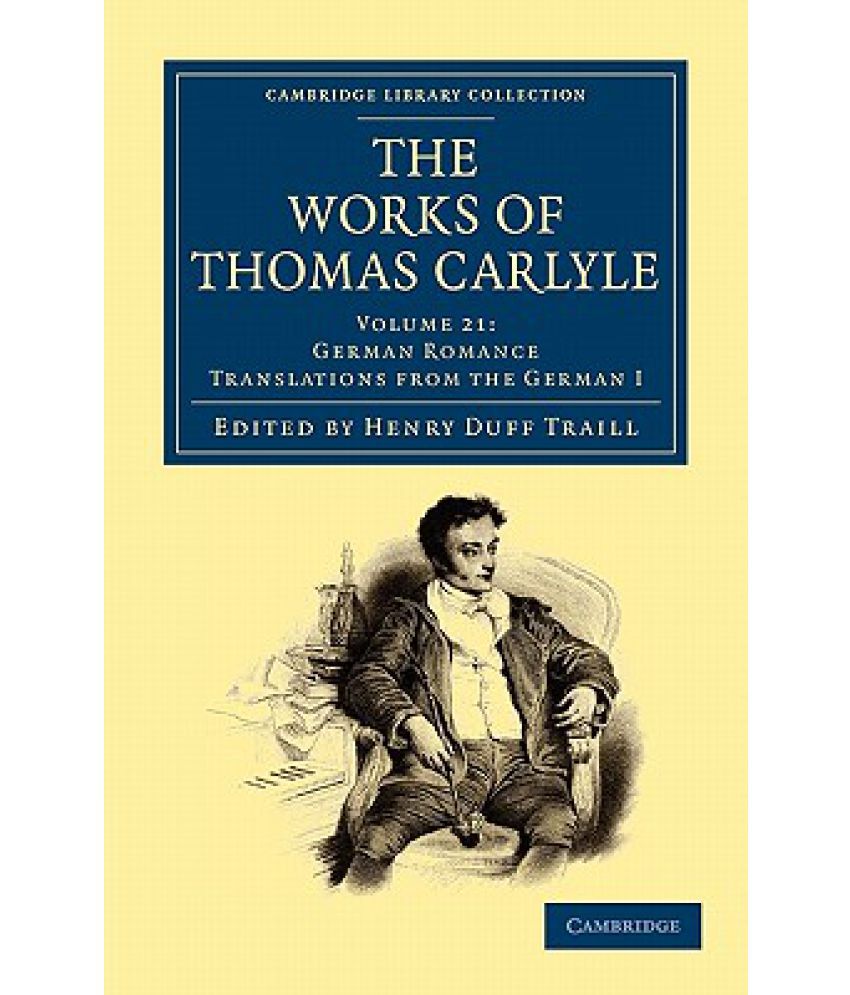 The Works of Thomas Carlyle - Volume 21

The twenty-first volume of the Centenary Edition of Carlyle's collected works, first published in 1896.

Thomas Carlyle (1795 1881) was one of the most influential authors of the nineteenth century. Eagerly studied at the highest level of intellectual society, his satirical essays and perceptive historical biographies caused him to be regarded for much of the Victorian period as a literary genius and eminent social philosopher. After graduating from Edinburgh University in 1814, he published his first scholarly work on German literature in 1824, before finding literary success with his history of the French Revolution in 1837. After falling from favour during the first part of the twentieth century, his work has more recently become the subject of scholarly re-examination. His introduction of German literature and philosophy into the British intellectual milieu profoundly influenced later philosophical ideas and literary studies. These volumes are reproduced from the 1896 Centenary Edition of his collected works. Volume 21 contains the first volume of his translations of German romances."

The Works of Thomas Carlyle - Volume 21