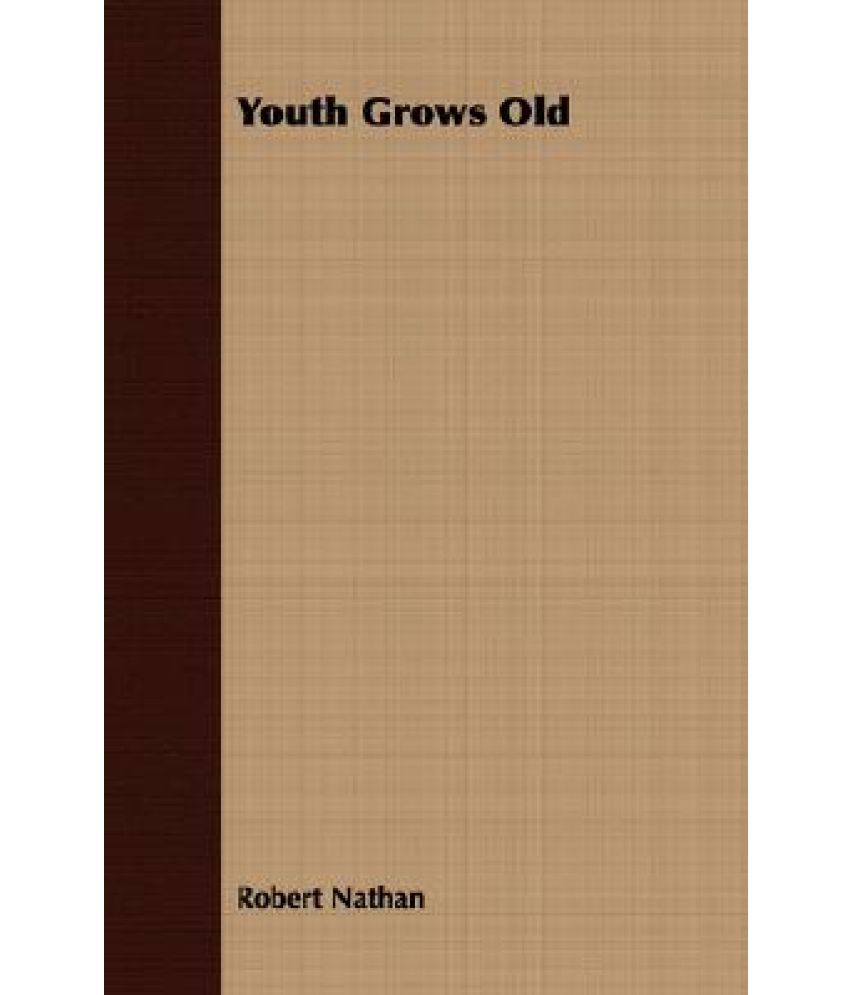 This product has been sold out
serviceCentreDetails
Be the first to review
Have a question?
pay
Rs  653
We will let you know when in stock
notify me
Thank you for your interest

Robert Nathan (1894 1985) was born in New York City and educated at private schools in the United States and Switzerland. While attending Harvard, where he was a classmate of E. E. Cummings, he was an editor of the "Harvard Monthly", in which his first stories and poems appeared. After becoming a full-time writer, Nathan s work strengthened his reputation with both the public and peers. F. Scott Fitzgerald once referred to Nathan as his favorite writer. Five of his novels have been made into films, including "Portrait of Jennie" and "The Bishop s Wife". Nathan ultimately authored more than fifty volumes of novels, poetry, and plays, and from this body of distinguished work he acquired a reputation as a master of satiric fantasy.