Return form will be sent to your email Id:
Want this item in next 24 hours?
Get an instant SMS with a link to download the Snapdeal App
+91
Please Enter a Valid 10 Digit Number.
Yes, Send Me A Link To The App
GET SMS
SDL094809926
{"SDL094809926":null}
Home
217, 129, 3467, ,
/
Home Decoratives
/
Religion & Spirituality
/
Pooja Accessories
/
Yuvi Shoppe Gomati Chakra set of 3 piece and Kamal Gatta Mala with 108 Beads
Compare Products
Clear All
Let's Compare!
Selection Error!
You have reached the maximum number of selection. You can select only upto 4 items to compare.
You have already selected this product.
OK
View Order 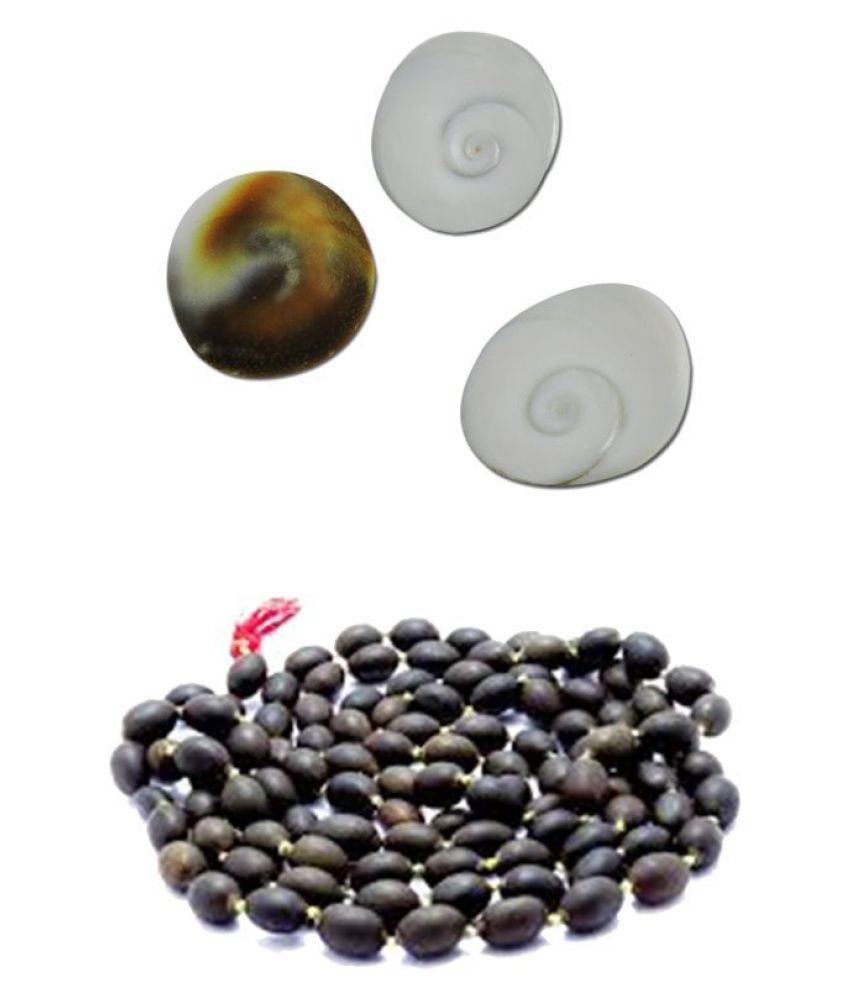 Gomati Chakra is a white colored stone which found in ‘Gomati River’ and it has small circle on the one side of stone. The chakra represents the symbol of Goddess Lakshmi. You can place this stone in your pooja room, wallet for luck This Kamalgatta Garland is made from ‘108’ lotus seeds. As per Hinduism, Lotus is a symbol of spiritual growth which grows in mud water. It is a symbol of Goddess Laxmi. This Kamalgatta Japa Mala is used for chanting Laxmi mantras and performing pujas at home. It is believed that by worshipping goddess Laxmi mantras using this lotus seed mala. A combo of Gomati Chakra set of 11 piece and Kamal Gatta Mala with 108 Lotus Seeds. Lotus mala is used for japa or chanting Goddess Lakshmi mantras for 108 times. It is said that kamal gatta mala is blessed by Goddess Laxmi and daily mantra chanting. Product image may vary due to your system color effects.