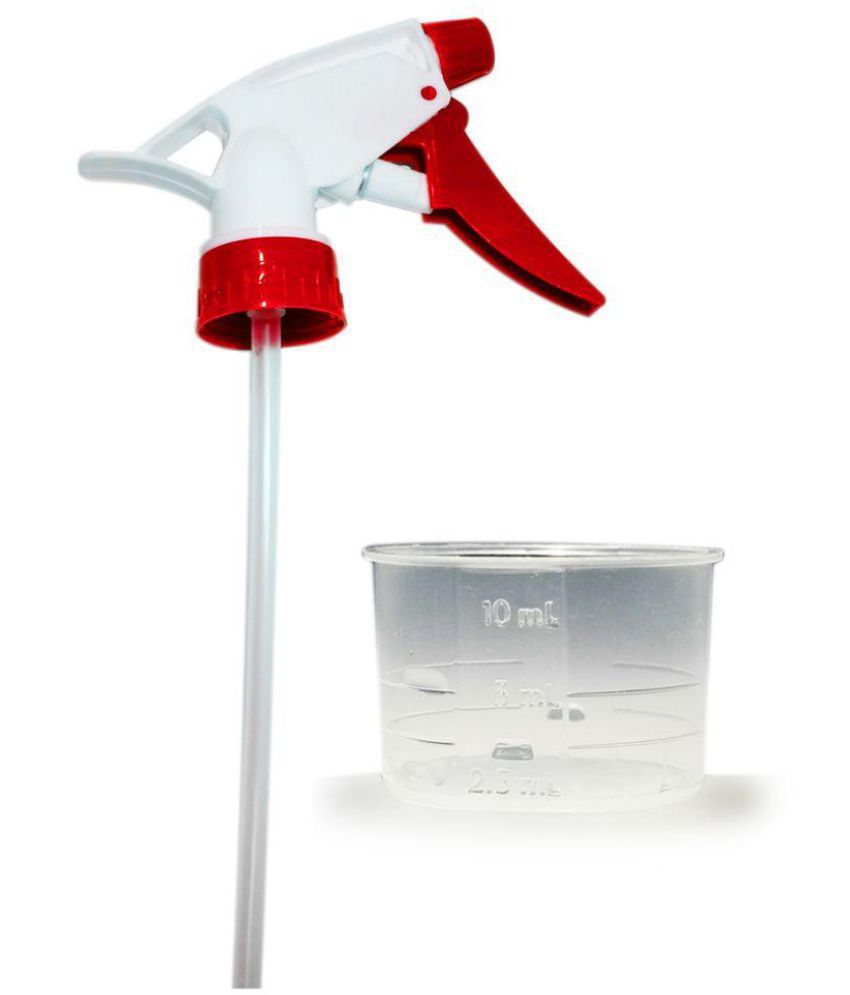 Many plant diseases that are caused by soil borne pathogens can be difficult to predict, detect and diagnose. Investigations into these pathogens are further limited by the nature of the soil environment, which is extremely complex. Soil borne plant pathogens generally fall under the category of bacterium, fungus or nematode. They can be extremely effective at surviving long periods without a host plant and their pervasive nature makes control and treatment particularly challenging. The ability of soil borne pathogens to survive independently in the soil between planting periods varies greatly with each pest. Zaena’s Soil Insect Controller consists of various biocontrol agents, when applied after tilling control most of soil borne bacterial, fungal and nematode pathogens. It controls the pests that damage the roots and the tubers.