Return form will be sent to your email Id:
Want this item in next 24 hours?
Get an instant SMS with a link to download the Snapdeal App
+91
Please Enter a Valid 10 Digit Number.
Yes, Send Me A Link To The App
GET SMS
SDL076463385
{"SDL076463385":null}
Home
364, 378, 4500, ,
/
Books
/
Hobby & Craft Books
/
Photography Books
/
100 Years of Jump-Cuts and Fade-Outs: Tracking Change in Indian Cinema
Compare Products
Clear All
Let's Compare!
Selection Error!
You have reached the maximum number of selection. You can select only upto 4 items to compare.
You have already selected this product.
OK
View Order 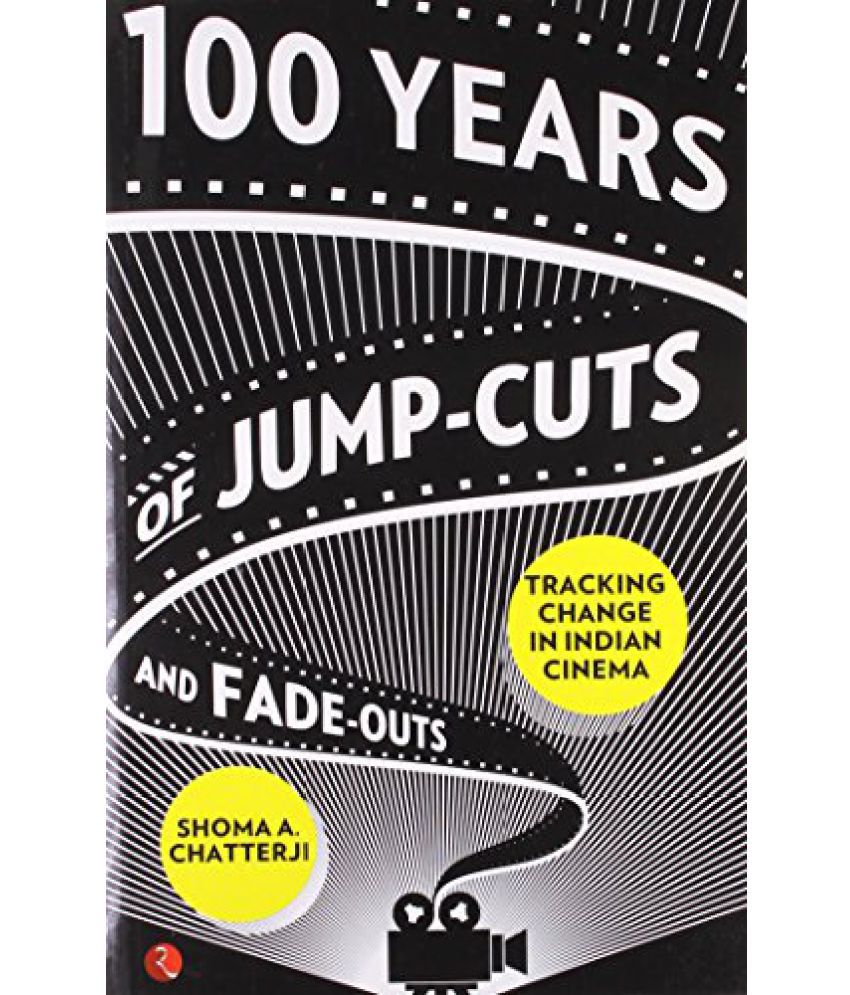 100 Years of Jump-Cuts and Fade-Outs: Tracking Change in Indian Cinema

From the movie-going public in India to its diaspora scattered across the world, Indian cinema finds space in the life and consciousness of anyone who engages with it, either for entertainment or out of academic interest. And, from Raja Harishchandra, the first full-length Indian feature film released in 1913, to the present, when Indian cinema is garnering global attention and appreciation, the Indian film industry itself has come a long way and has undergone seminal changes.100 Years of Jump-Cuts and Fade-Outs: Tracking Change in Indian Cinema traces the manner in which Indian films have evolved over the last century. Beginning with the era of silent films, Shoma A. Chatterji examines how adaptations of literary works have moved away from the original; debates the treatment of violence and political ideas in our movies; analyses the representation of sexual minorities in films: and explores the thorny issue of censorship versus creative license. She also profiles some of the regional avant-garde films of the country, as well as political and parallel cinema, and tracks the evolution of the item song.Dealing chiefly with mainstream Bollywood, the author demonstrates the change that is gradually sweeping the industry, in spite of the prevalence of formula-based films. In many cases, she shows how the formulae themselves are changing. Well-researched, insightful, and supporting each argument with sound, apt examples, 100 Years of Jump-Cuts and Fade-Outs presents a compelling account of one of our most important and prolific industries.

100 Years of Jump-Cuts and Fade-Outs: Tracking Change in Indian Cinema