Sorry! The Rolling Stones: 365 Days is sold out. 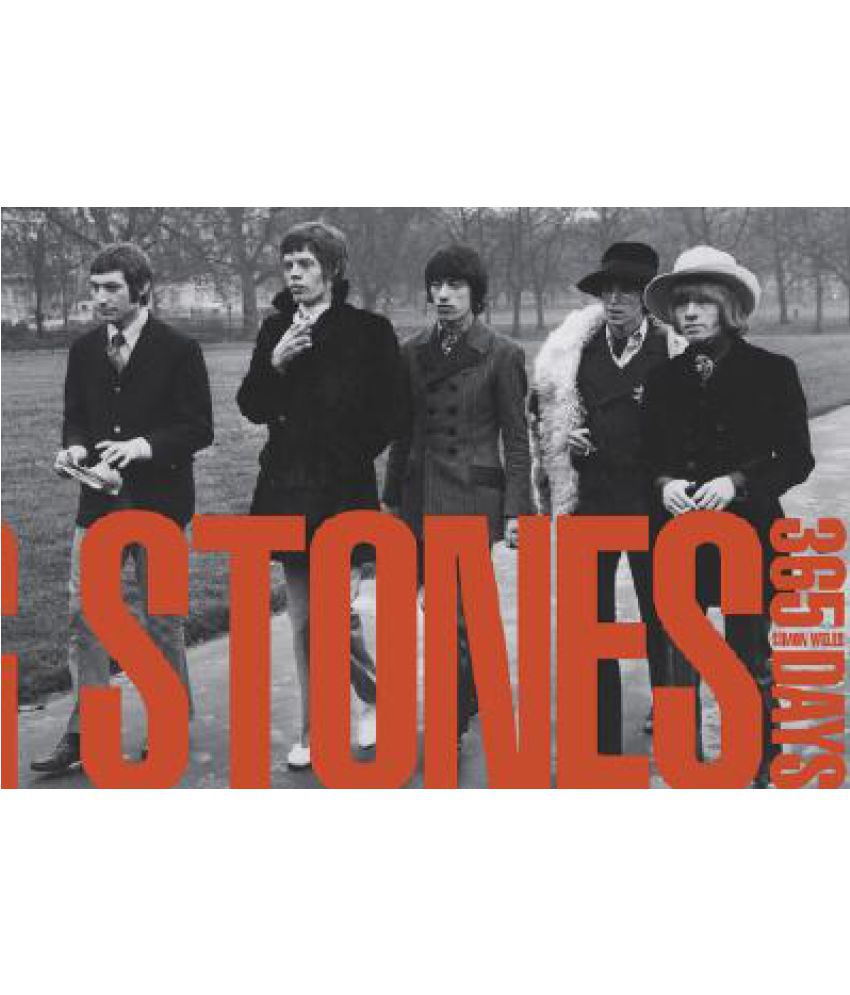 This product has been sold out
serviceCentreDetails
Be the first to review
Have a question?
pay
Rs  641
We will let you know when in stock
notify me
Thank you for your interest

Simon Wells has written on film and music for numerous magazines and newspapers including The Guardian; The Times and The Independent. He is a regular contributor to Empire, Record Collector, Hotdog, TV Zone, Total Film, and was a contributor to The Beatles' Book, the group's official magazine. In addition to his writing credits, Simon has researched projects for the likes of the BBC, Channel Four, C5, Discovery Channel and Virgin Media, as well as broadcasting live on LBC, ITN and the BBC on film and music. Simon is the author of nine books, including Beatles 365 Days and The Beatles in Japan. Paul Skellett is one of the country's most accomplished image restoration and remastering experts. As well as being a fine artist he is also a highly experienced illustrator, image curator, book designer, leisure brand creative and musician, in a career spanning over twenty five years. Paul is a self confessed Beatles fanatic and this is his first foray into bringing his unique image skills to the Beatles arena. His previous credits have included assignments for Penguin Classic Publications, Aston Martin, Virgin Megastores, Blood and Glitter NY / JP Tokyo and many more. His artwork has been displayed in London and Tokyo. He was also the co-author and book designer of the highly acclaimed publication, The Bible Of Golf.