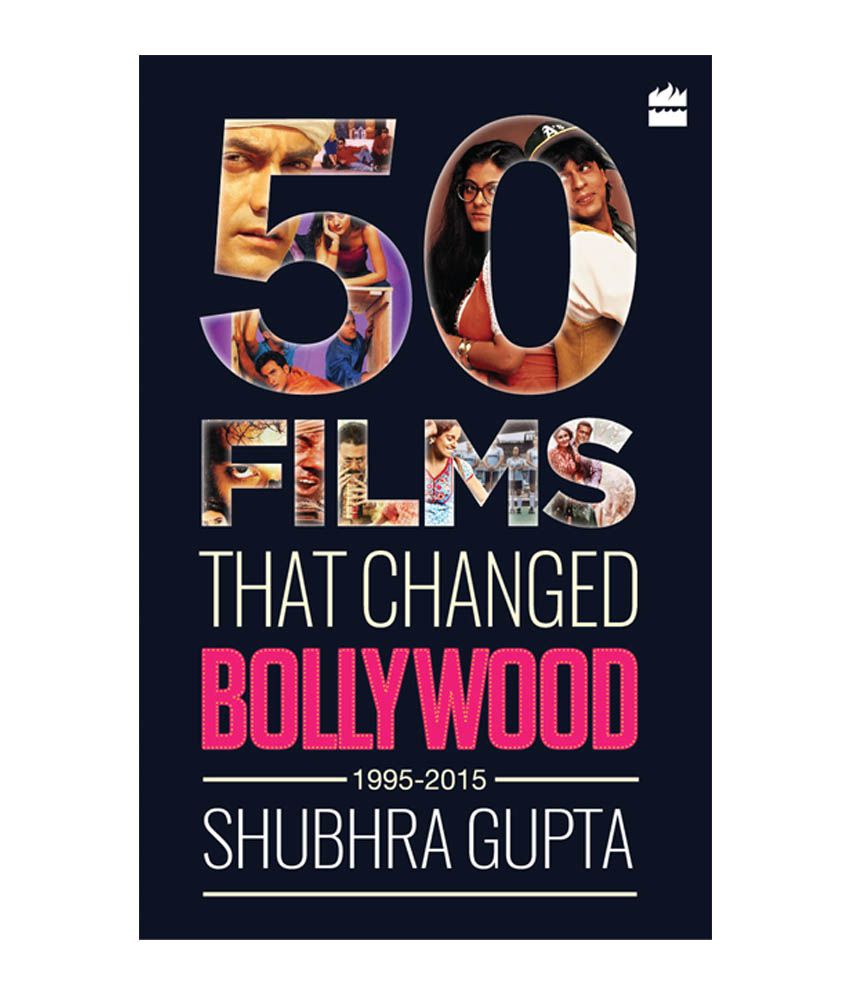 Hindi cinema was trapped in formulaic cliches for decades: lost-and-found themes, sacrificing mothers, brothers on opposite sides of the law, villains lording over their dens, colourful molls, six songs, the use of rape as a plot pivot, and fights galore. It hit an all-time low in the 1980s. Then, in 1991, came liberalization, and a wave of openness and aspiration swept across urban India. Dilwale Dulhania Le Jayenge was released in 1995-and Hindi cinema became Bollywood. A new crop of film-makers began to challenge and break away from established rules. Over the next twenty years, a number of Hindi films consistently pushed the envelope in terms of content and technique to create a new kind of cinema. Among other innovations, film-makers came up with ways of crowd funding a film (Ankhon Dekhi), did away with songs if the narrative did not need them (Gangaajal), addressed different sexual preferences (My Brother Nikhil) and people with special needs (Black) like no one had never done before. As film critic with the Indian Express, Shubhra Gupta has stayed the course these twenty years and more and experienced the transition first-hand. In 50 Films That Changed Bollywood, 1995-2015, she looks at the modern classics that have redefined Hindi cinema-from DDLJ and Rangeela to Satya and Dev D to Queen and Bajrangi Bhaijaan. Gupta offers a fascinating glimpse into how these films spoke to their viewers and how the viewers reacted to them-and, ultimately, how they changed us and how we changed them.