Return form will be sent to your email Id:
Want this item in next 24 hours?
Get an instant SMS with a link to download the Snapdeal App
+91
Please Enter a Valid 10 Digit Number.
Yes, Send Me A Link To The App
GET SMS
SDL704455533
{"SDL704455533":null}
Home
364, 4362, 4497, ,
/
Books
/
Non Fiction Books
/
History & Politics Books
/
A Glossary of Obscure Words and Phrases in the Writings of Shakspeare and His Contemporaries Traced Etymologically to the Ancient Language of the Br
Compare Products
Clear All
Let's Compare!
Selection Error!
You have reached the maximum number of selection. You can select only upto 4 items to compare.
You have already selected this product.
OK
View Order 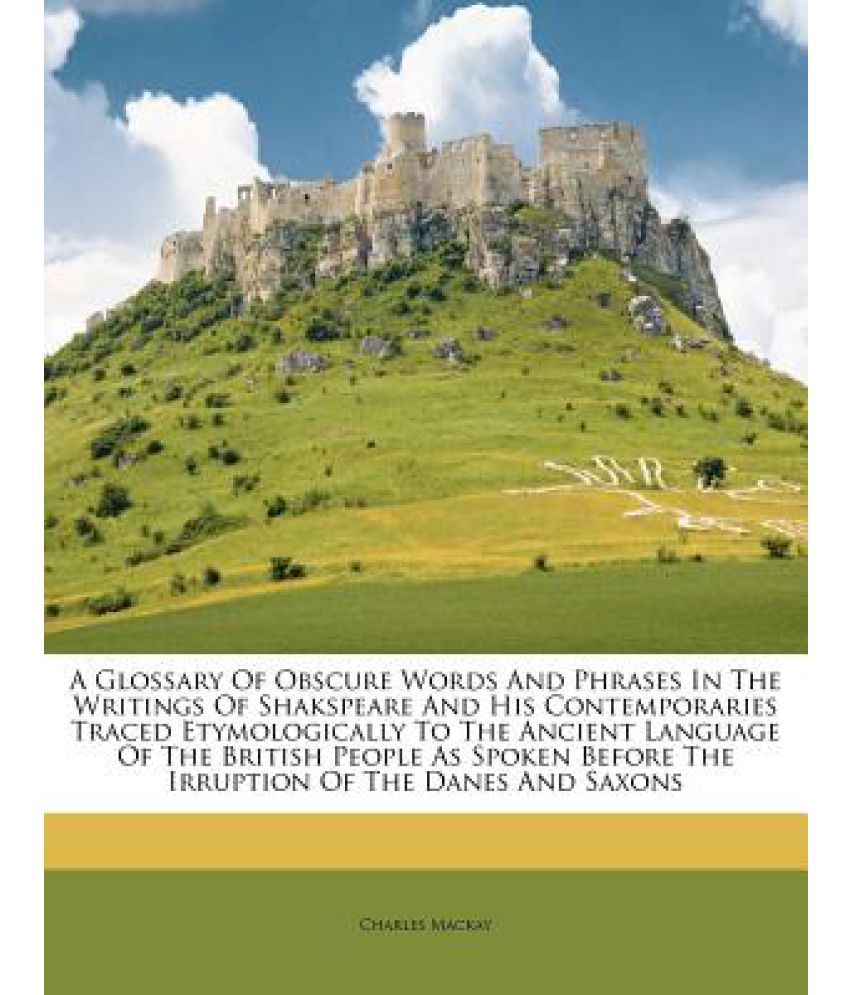 Charles Mackay (1841-1889) was born in Perth, Scotland. His mother died shortly after his birth, and his father, who had been in turn a Lieutenant on a Royal Navy sloop (captured and imprisoned for four years in France) and then an Ensign in the 47th foot taking part in the ill-fated Walcheren Expedition where he contracted malaria, sent young Charles to live with a nurse in Woolwich in 1822. After a couple of years' education in Brussels from 1828-1830, he became a journalist and songwriter in London. He worked on The Morning Chronicle from 1835-1844, when he was appointed Editor of The Glasgow Argus. His song The Good Time Coming sold 400,000 copies in 1846, the year that he was awarded his Doctorate of Literature by Glasgow University. He was a friend of influential figures such as Charles Dickens and Henry Russell, and moved to London to work on The Illustrated London News in 1848, and he became Editor of it in 1852. He was a correspondent for The Times during the American Civil War, but thereafter concentrated on writing books. Apart from Extraordinary Popular Delusions and the Madness of Crowds, he is best remembered for his songs and his Dictionary of Lowland Scotch.