Return form will be sent to your email Id:
Want this item in next 24 hours?
Get an instant SMS with a link to download the Snapdeal App
+91
Please Enter a Valid 10 Digit Number.
Yes, Send Me A Link To The App
GET SMS
SDL678657691
{"SDL678657691":null}
Home
364, 365, 4494, ,
/
Books
/
Fiction Books
/
Literature & Fiction Books
/
A Slice of Calicut Halwa
Compare Products
Clear All
Let's Compare!
Selection Error!
You have reached the maximum number of selection. You can select only upto 4 items to compare.
You have already selected this product.
OK
View Order 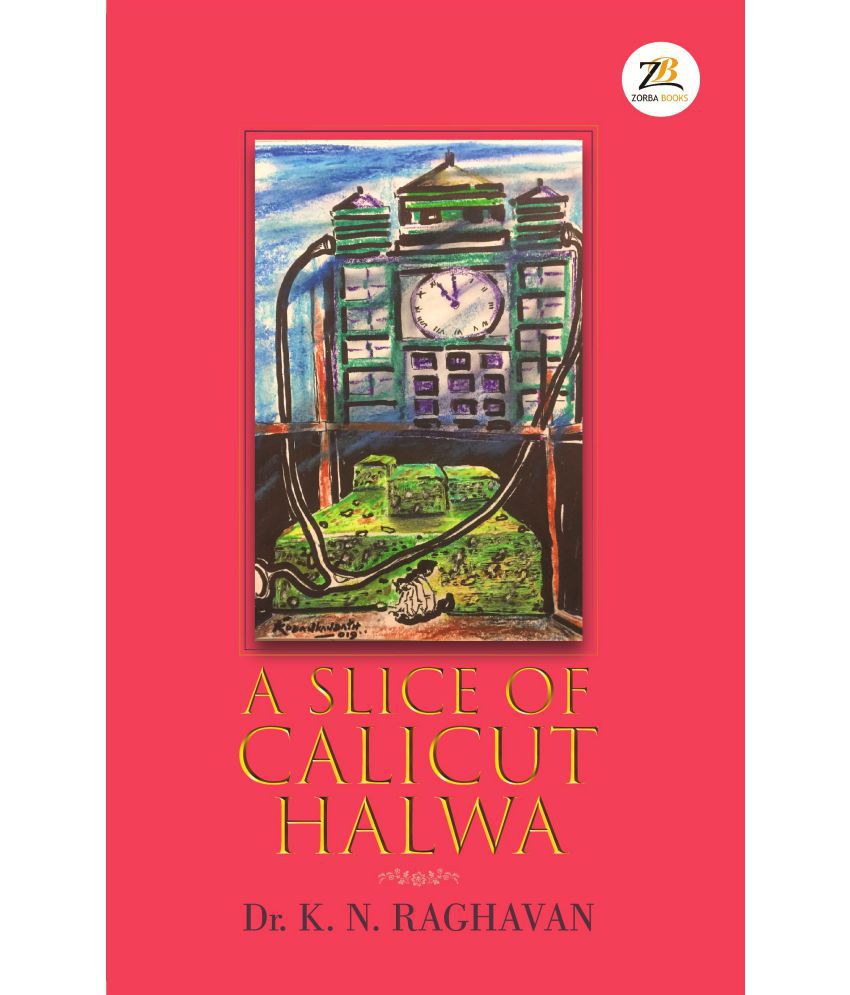 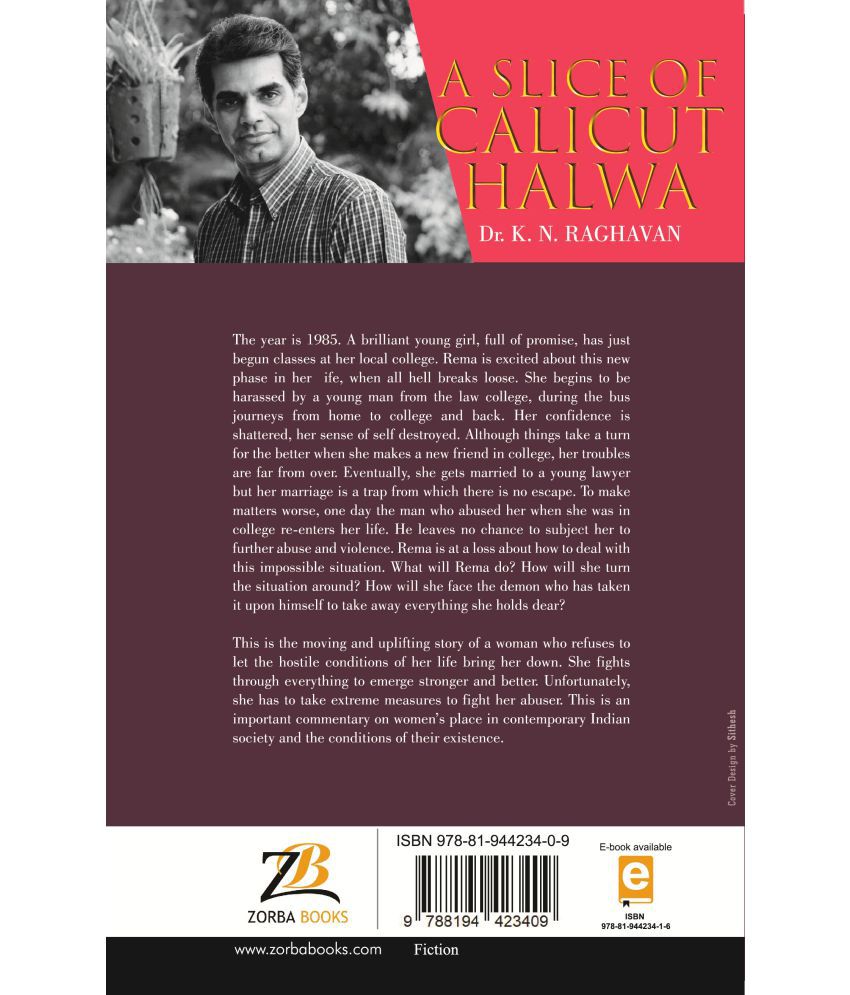 A Slice of Calicut Halwa

Dr. K. N. Raghavan completed his MBBS from Calicut Medical College in 1988. Later, whilehe pursuinged and wasp doing Post-graduate studies in Physical Medicine and rehabilitation. It was while he was still a graduate student that when he joined the Indian Revenue Service (Customs and CentralExcise) in 1990. Dr. K. N. Raghavan has held key posts in field formations of the Central Board of Indirect Taxes and Customs (CBIC) and, Directorate of Revenue Intelligence. He has and also served on deputation to the Government of Kerala, besides serving a tenure in the High Commission of India, at Singapore. He was the Commissioner of Customs inat Kochi from 20112- till 2017. He has also been theand Principal Commissioner of Central GST in Mumbai from 2017- to 2019. Presently, he is the working as Executive Director of the Rubber Board of India in at Kottayam. Dr Raghavan wasgot accredited as an umpire with the Board of Control for Cricket in India (BCCI) in 1991. He has umpired two One Day International matches (one on field and one as third umpire), and was reserve umpire in three matches. He has umpired numerous Duleep, Deodhar and Ranji Trophy matches, besides matches in other BCCI tournaments. He was also also held record for being the first umpire in the world to uphold the appeal for ‘“Timed Out’” in first class cricket in the world. (this was replaced after South Africa was readmitted into international cricket). His book, “Dividing Lines: Contours of India- China Conflict,” won critical acclaim as one of the best researched booksones on the topic of the Sino-Indian war of 1962. His other books areHe is also the author of “World Cup Chronicle” and Vanishing Shangri La: History of Tibet and Dalai Lamas in the Twentieth Century.” He is a long distance runner and, he regularly takes parts in marathons. Dr. Raghavan is married to Dr. Ranjini, a consultant ENT surgeon, who specialises in surgery for Obstructive Sleep Apnoea.

A Slice of Calicut Halwa